Anatomy of a samurai sword “made in Japan” 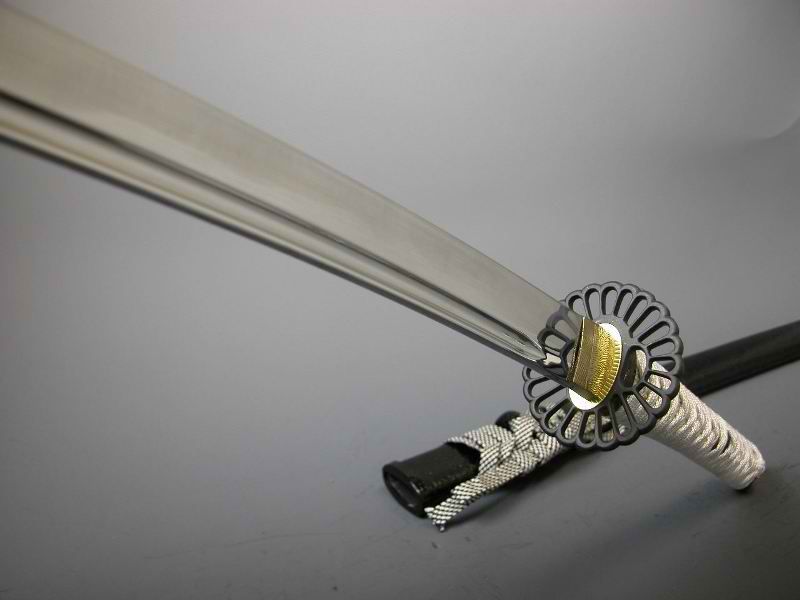 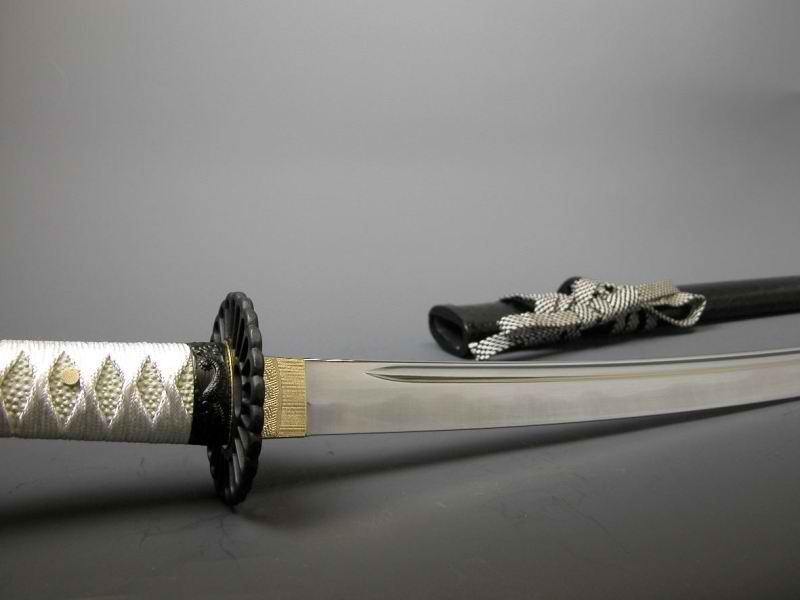 To the untrained eye, they look like the real thing…

Here in the Philippines, you will see some merchants selling samurai swords in the price range of PHP 3,500 – PHP 4,500 and claiming that they are made in Japan. We won’t argue with that because you can really buy a sword in Japan in that price range. However, the blade is made of zinc-aluminum alloy, the handle is made of plastic, and all of the fittings are made of cast iron which is quite brittle. These swords are called “mogito” or imitation sword and are sold as tourist pieces which are only intended for display purposes and nothing else. Well, you can use them for cosplay. 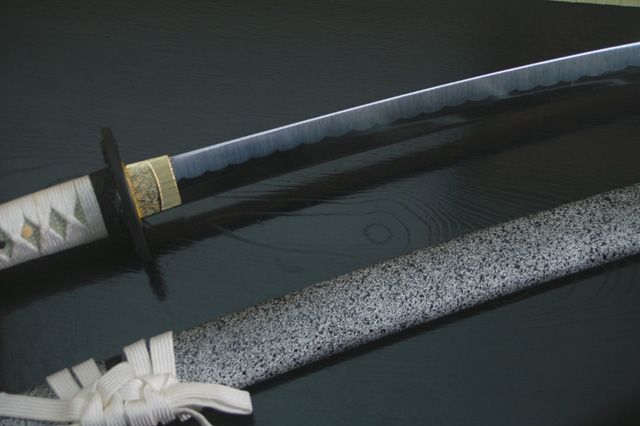 But let’s not confuse these with the other type of mogito in Japan which is the “iaito”. The blade of an iaito is also made of zinc-aluminum alloy, but of a higher quality. The zinc-aluminum alloy blade of an iaito is designed for martial arts training, are well balanced, and are very tough. They are bubble-free zinc aluminum blade, has a real wooden tsuka, with high quality koshirae (sword fittings). And the cheapest you can get a high quality iaito for is about PHP 15,000 which doesn’t include the shipping cost from Japan and customs tax and import duties when it arrives in our country.

The blade of a cheap mogito is heavy, unbalanced, and is made of low quality zinc-aluminum alloy which in time produces bubbles on the blade. And with the plastic handle, it cannot be used for martial arts training and cannot be used as a substitute for a real iaito.

Here are some distinguishing features of a cheap mogito: 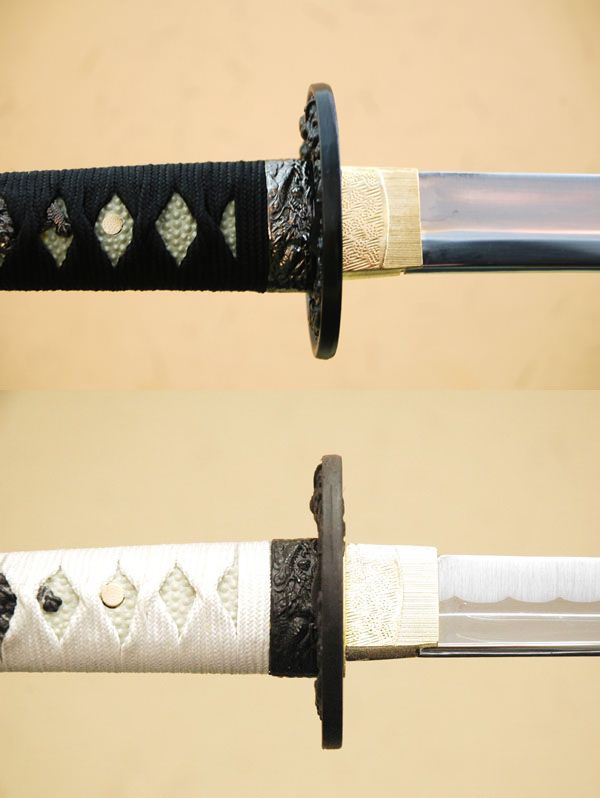 Cast iron habaki and cast iron tsuba could be of this style: 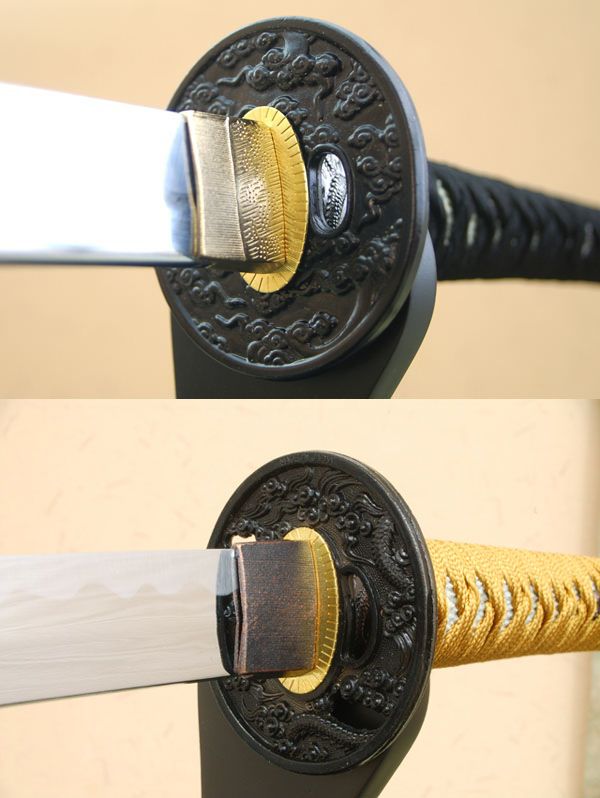 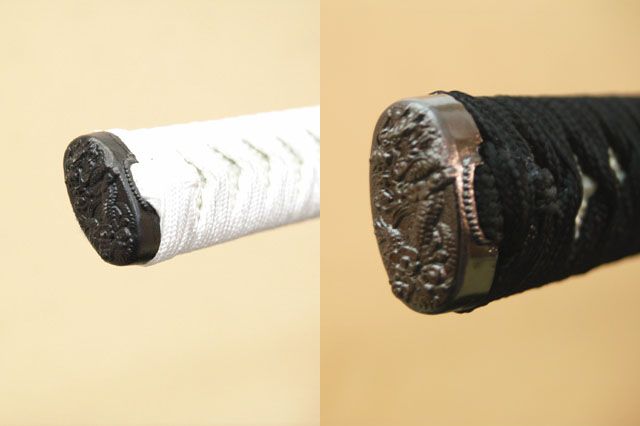 When we first started collecting Japanese swords, we purchased a lot of these cheap mogito. We thought we got a very good deal because they’re made in Japan. But after some time, when we got our hands on some real high quality Japanese style swords, only then we realized that we wasted a lot of money on these cheap mogito. Here are some photos of the cheap samurai swords we have in our collection: 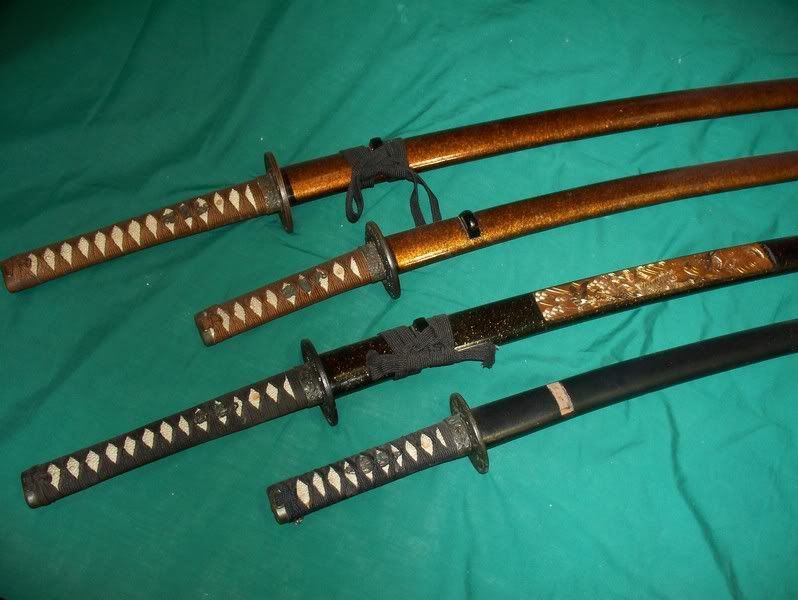 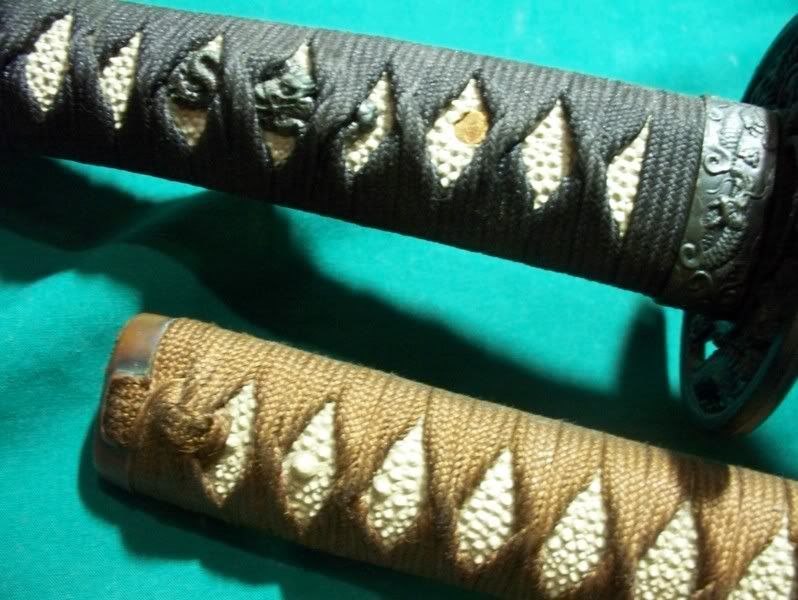 And this is what it looks like when disassembled 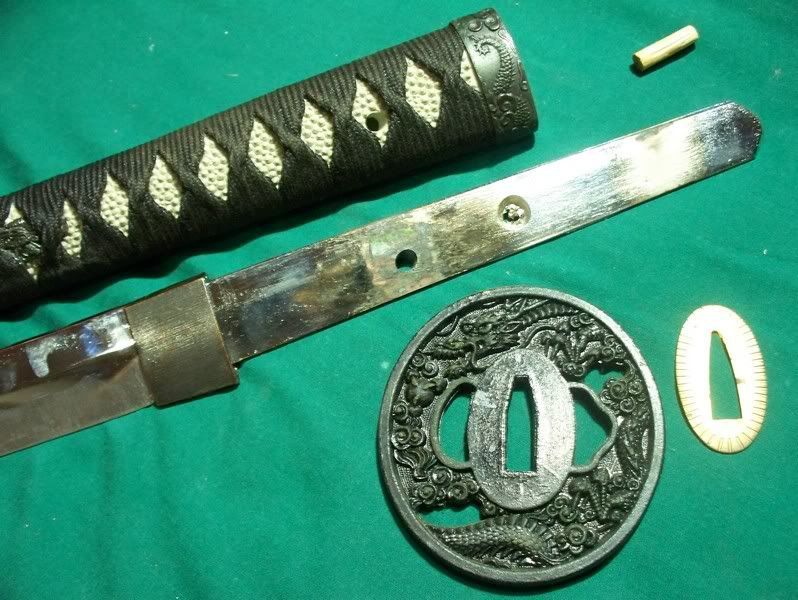 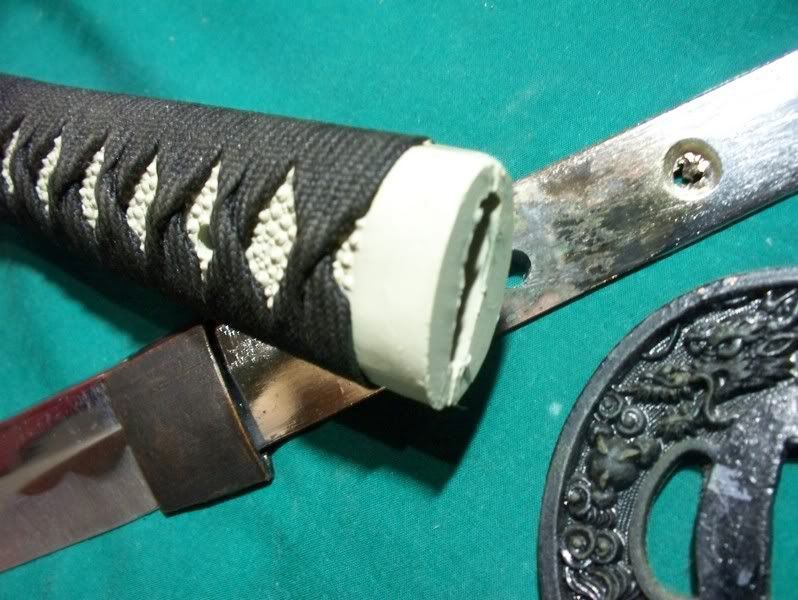 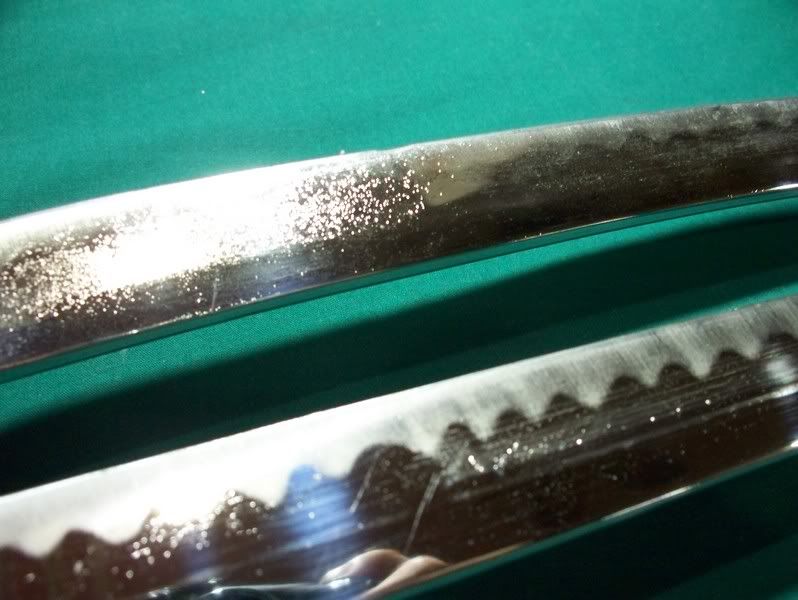 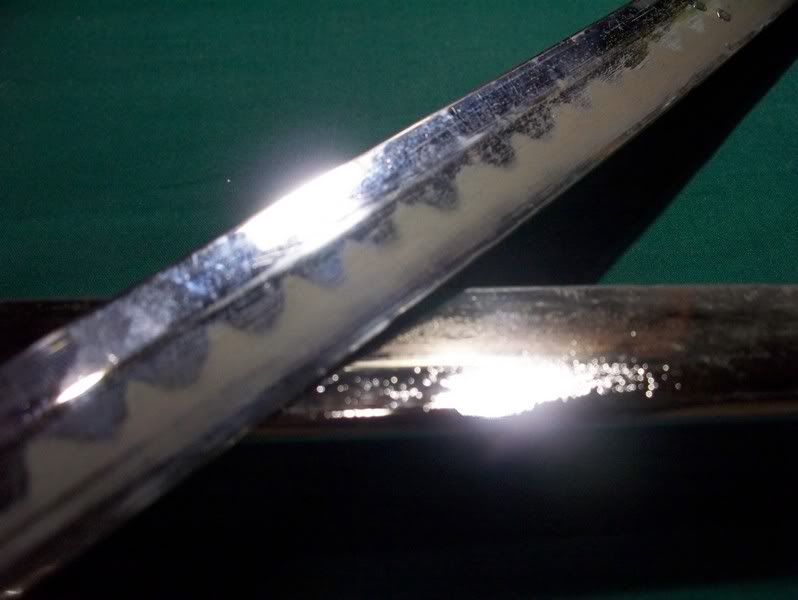 There’s no problem in buying this kind of samurai sword if you’ll just be using them as a display piece and if you know what you’ll be getting for the price you paid for: plastic handle, low quality cast iron fittings, and low quality zinc-aluminum blade. It’s unfortunate that some merchants claim these swords made in Japan are made of real steel. They are not and they don’t know what they’re talking about. Caveat emptor! Swords made of real steel (tamahagane) in Japan are highly regulated and cannot be mass produced. Only swords made from zinc-aluminum alloy can be mass produced, sold at a very low price, and are always unsharpened. We hope that you won’t be fooled. We were…