We found some photos on the internet of how Japanese iaito and mogito are made and we thought of sharing them with you so you’ll have a brief idea of how the process goes. But what is an iaito and a mogito and what are their differences?

A mogito is an imitation sword of a real Japanese sword which is made purely for display, while an iaito is also an imitation sword but can be used for training. Both blades of these swords are made of aluminum because the Japanese cannot mass-produce real swords made of other types of steel (aside from tamahagane), as it is illegal in Japan to use other steel types for a Japanese sword. This is also why WWII swords (known as showa-to, which were made of modern steel) remain illegal in Japan as they are considered merely a weapon from their fascist military past, of no artistic or cultural value. If found in Japan, they are immediately confiscated and destroyed.

Aluminum is an exception to this strict rule. With this material, the Japanese are able to make imitation “samurai swords” and are able to sell them at affordable prices to tourists. Note that the lowest price of a real katana in Japan is about US$7,000—and this is just for the bare blade that doesn’t include the fittings yet. Yes, you may find a fully mounted antique nihonto below US$7,000, but with the blade in poor condition. You’ll have to spend a couple of thousand US$ just to have the blade re-polished and restored either in Japan or in North America.

Another difference of a mogito and an iaito is the material used for the blade and the fittings. A mogito has “toy-like” fittings (as referred to by a reputable online Japanese sword shop in Japan) because the fittings are made of cast iron and the handle is plastic. You can read more about it in a previous article we wrote about a mogito. An iaito is made of high quality, reinforced aluminum alloy for the blade and the fittings are either made of iron, brass, or copper. This also makes a big difference in the price.

Now, how are these swords made? Some online Japanese sword shops in Japan describe the blade of the iaito they are selling as sand-casted, bubble-free, zinc aluminum alloy because the surface of the aluminum blade of a mogito tends to form bubbles with age (as we have shown and mentioned in our previous article).

What does “sand-casted” mean? Exactly what you think it does. A mold is made in the sand, and molten aluminum is then poured into the mold to make a casting of a Japanese blade as seen in the photo below. 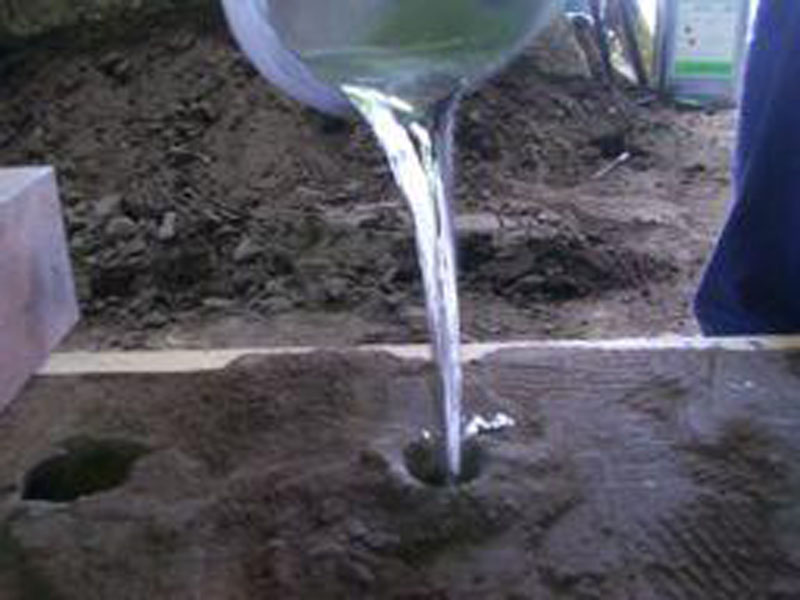 Once the aluminum hardens, the blade will be dug up and you can now see the molded/casted mogito/iaito blade. The blade will then be polished to give it a smooth and shiny finish that most swords have. A fake hamon will also be applied on the blade by wire brush. 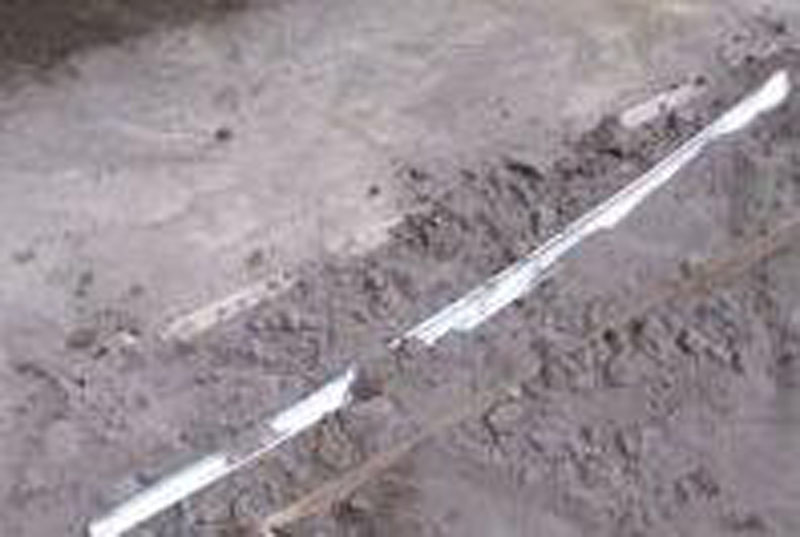 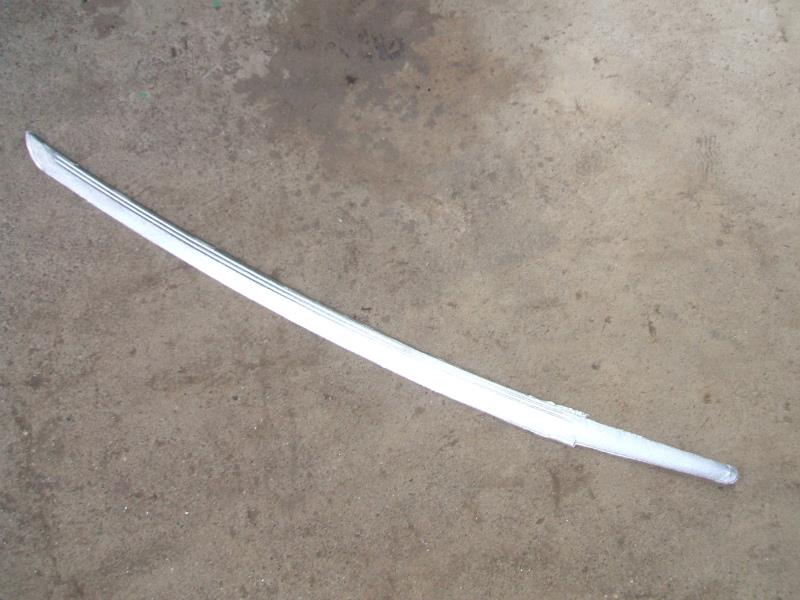 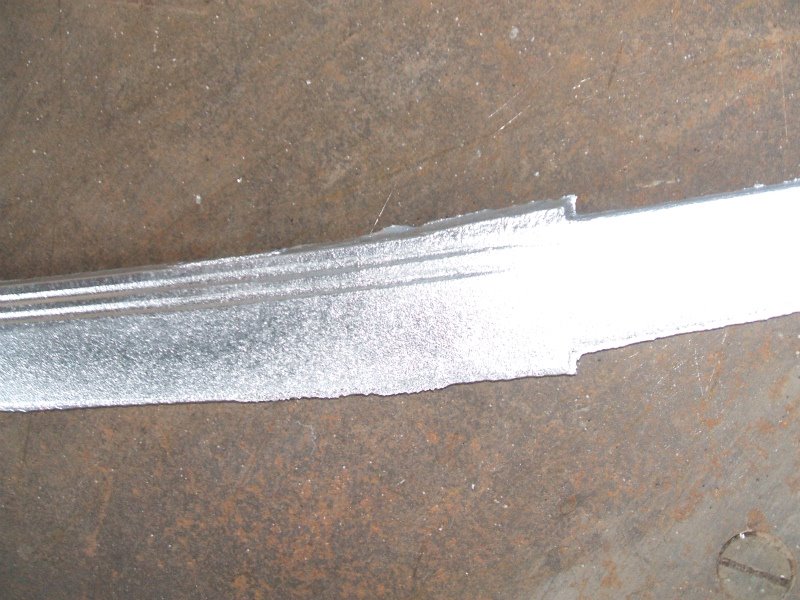 As mentioned earlier, a mogito is purely for display and should not be used for training in any way for two (2) important reasons. First, because the blade is heavy and unbalanced; second, the blade may break or snap because its handle is only made of plastic.

Even high quality iaito tend to break or snap. Yes, there have been cases where the iaito broke/snapped during training. You can read one of the discussions/reports here (reply # 10). A high quality iaito breaking or snapping is very rare, but you’ll never know if you’ll get a lemon. It happened to some, and it may happen to you.

We have nothing against Japanese iaito. In fact, we’ve always wanted to own one but just couldn’t afford it. Thankfully, there are already a lot of alternatives out there that doesn’t require breaking your wallet (or your sword). One excellent alternative for a Japanese-made iaito is our iaito. With its hand forged, carbon steel blade, you don’t have to worry about it snapping/breaking during training.

We hope that you have learned something from this short article and that you’ve gained additional knowledge in Japanese swords. It is a never-ending learning process.