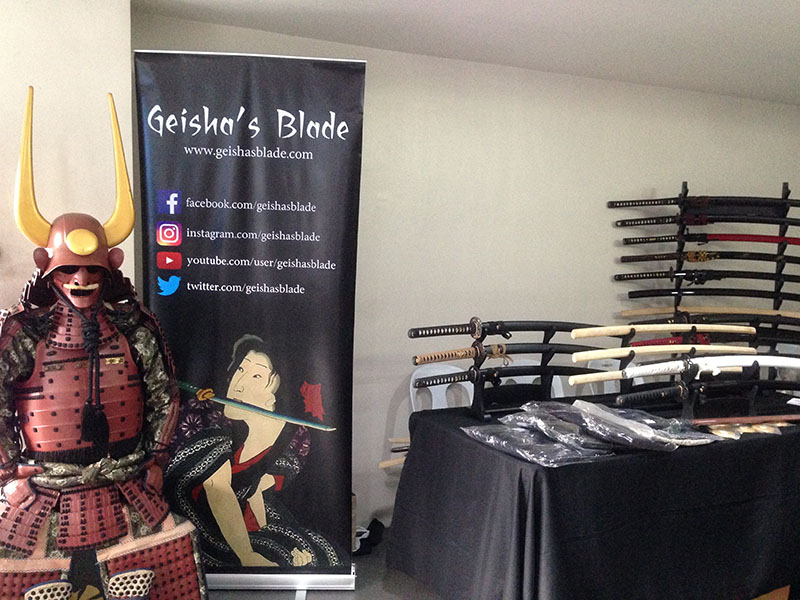 The year 2016 has been very busy for us! We had a cutting party with Ryu Lim and Parokyo Ni Edgar last March. Then we had a 4-day exhibit at History Con last August. Two months later, we had an exhibit at Animax Carnival Philippines last October. A month after, we were invited by the United Kendo Federation of the Philippines to exhibit our products at the 1st Philippine National Kendo Tournament, held in Caloocan City last November 20, 2016, making this event our 8th exhibit to date.

The 1st Philippine National Kendo Tournament was a very special day not only for kendoka in the Philippines, but also for Geisha’s Blade 芸者の刃 as well, because we’re able to finally meet some of our long time Facebook friends in person. We really had a great time chatting with members from Cebu, Iloilo, and Davao, but there was so very little time. Maybe we can have more fun in the next National Kendo Tournament in Davao? 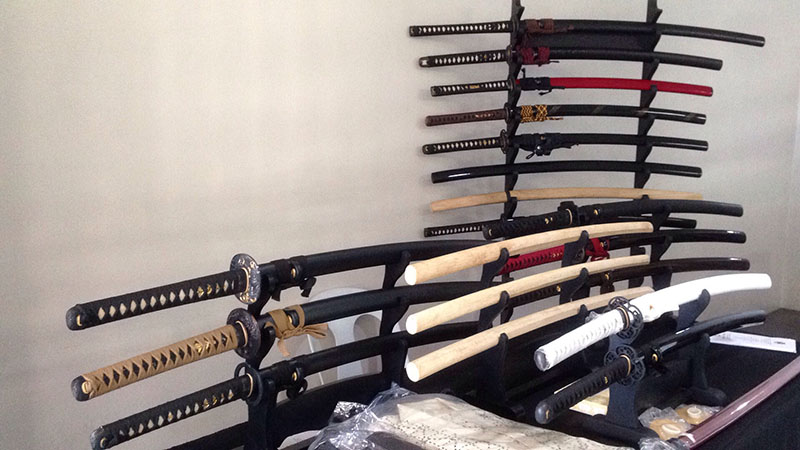 Senseis and officials having a briefing before the tournament. 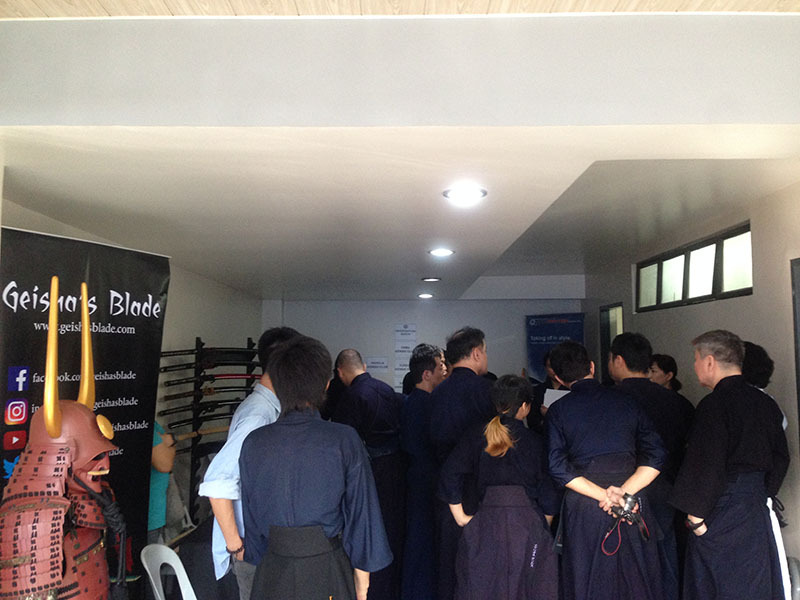 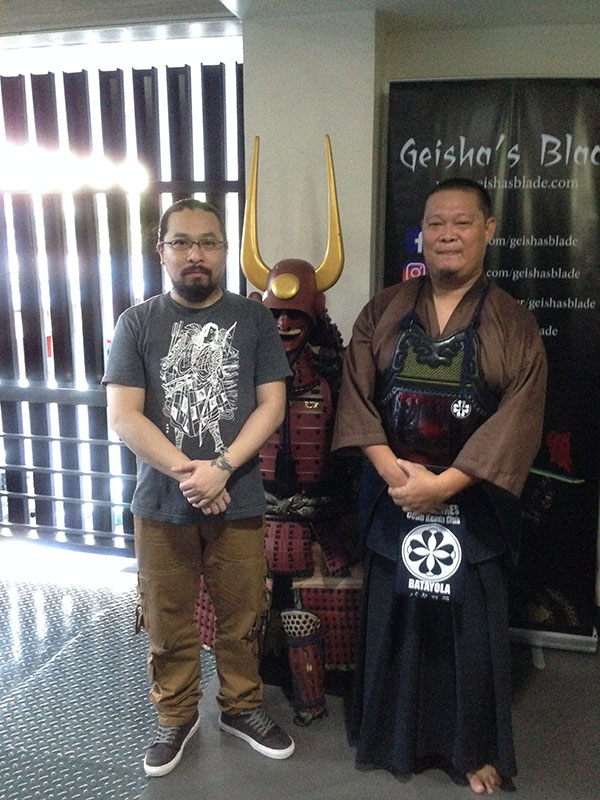 With members of Cebu Kendo Club. 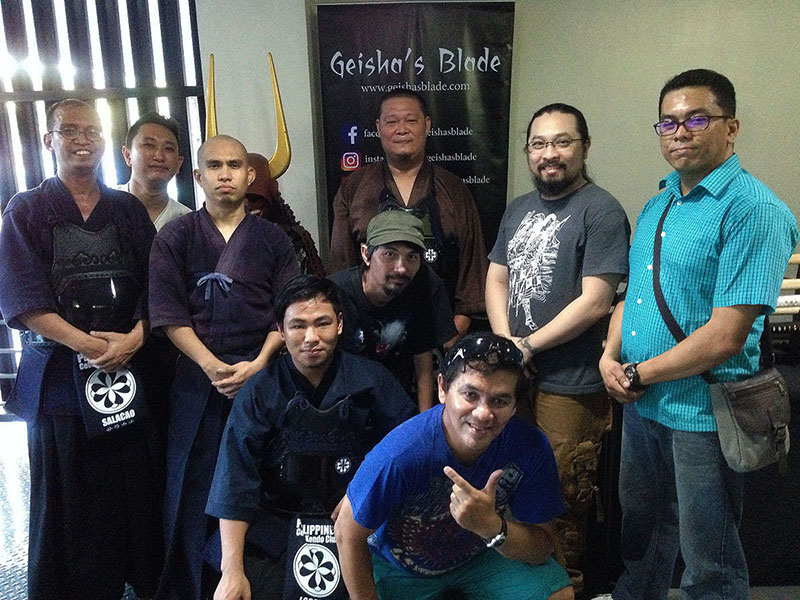 With members of Iloilo Kendo Club. 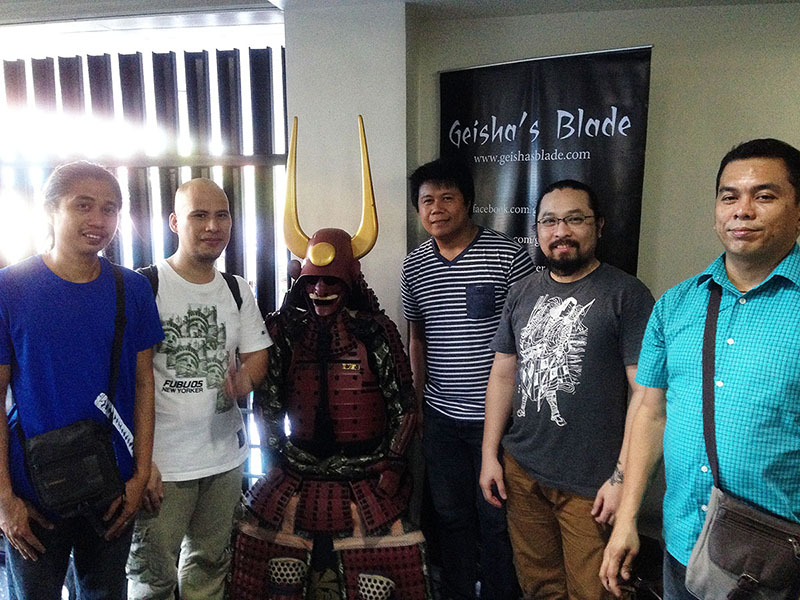 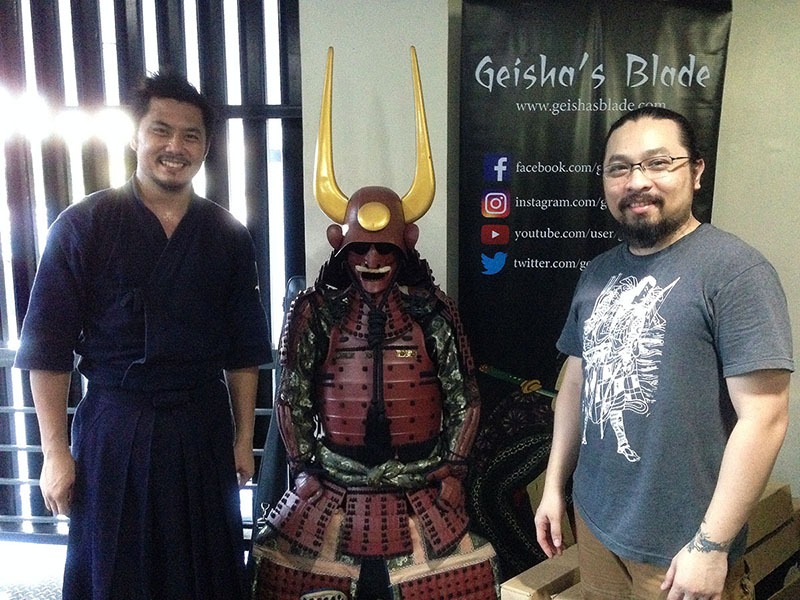 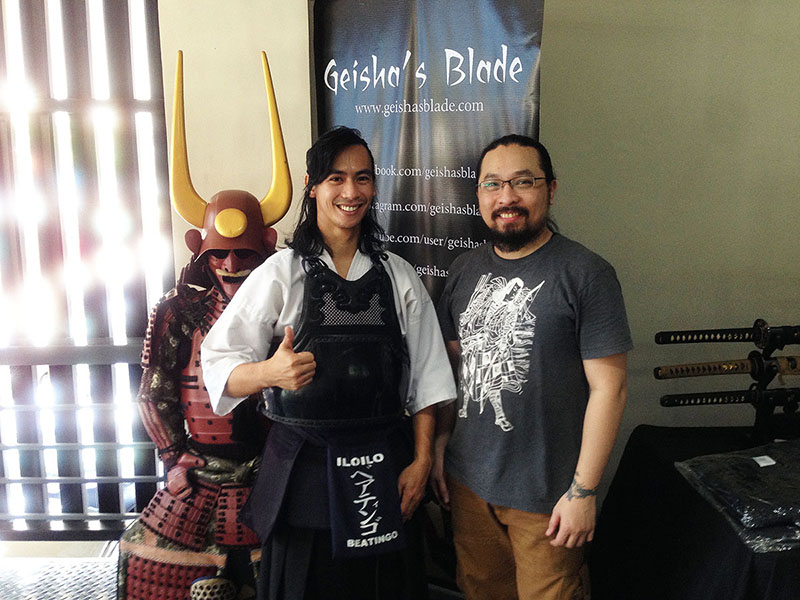 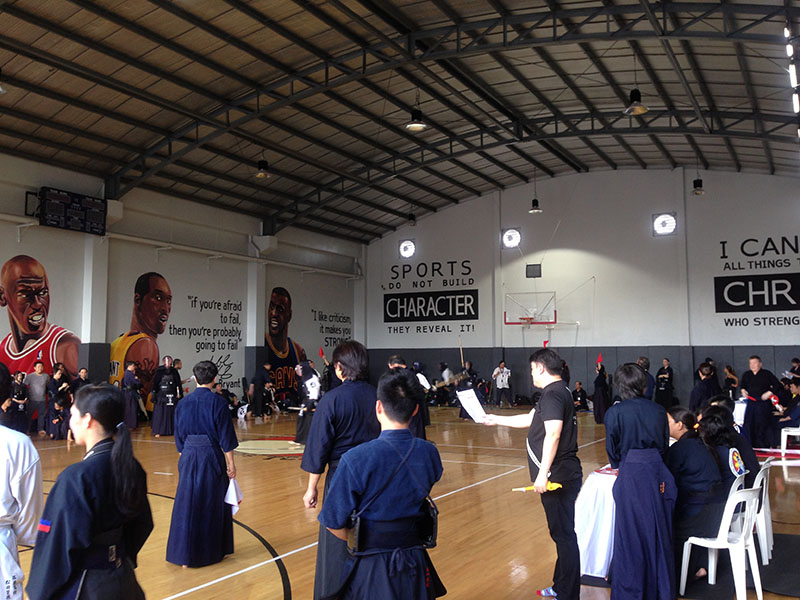 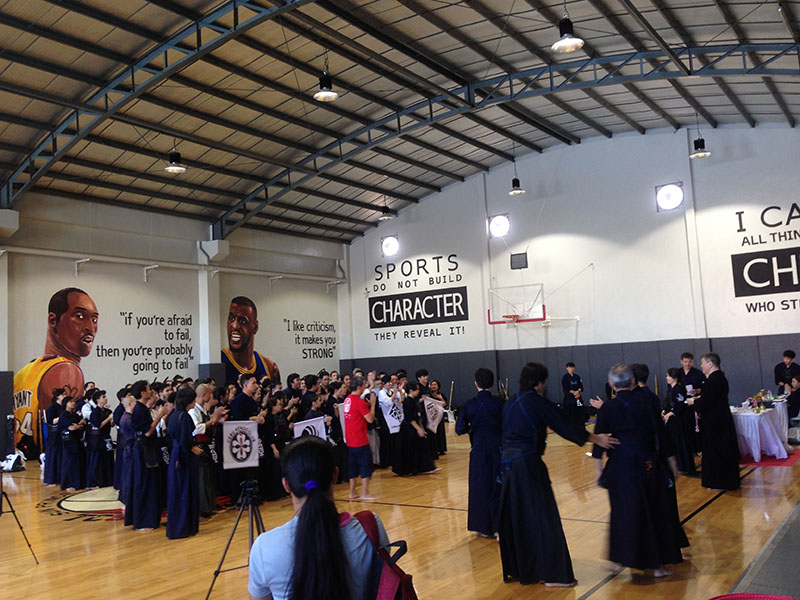