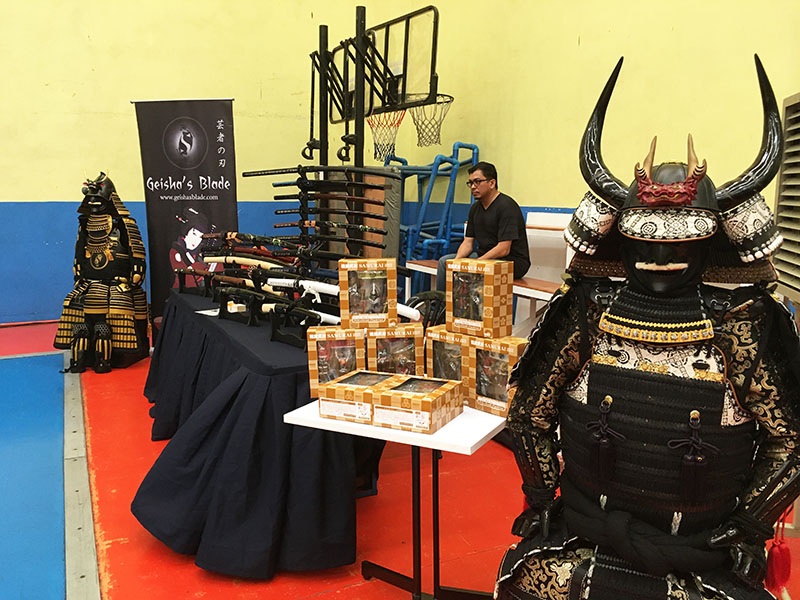 Last November 2016, we were invited by the United Kendo Federation of the Philippines to exhibit our products at their 1st Philippine National Kendo Tournament (check out the photos here). We had a great time as we’ve finally met our long time followers from Cebu, Iloilo, and Davao in person. We’ve talked about Japanese swords and Japanese martial arts. We also wanted to exhibit our products at the next kendo tournament, however, it was held in Davao and logistics of our products was a problem. The same thing happened with their 3rd kendo tournament which was held in Cebu. Kendo clubs all over the Philippines take turn in hosting the tournament.

This year, it was Manila Kendo Club‘s turn to host the tournament so it’s back in Manila and we’re very happy to be a sponsor of the 4th Philippine National Kendo Tournament. The tournament has held at the Celebrity Sports Plaza, Quezon City last October 26-27, 2019 making this event our 13th exhibit to date. However, we only exhibited our products on the 1st day of the tournament. Just like before, we had a great time and we look forward to the next! Hopefully we can find an economical way to bring our swords and armors to either Cebu or Davao so we can exhibit our products there when it’s time for either of them to host the tournament.

Geisha’s Blade also awarded the champions for the Men’s and Women’s Individual with a 1045 Series Katana of their choice. Check out the photos below. 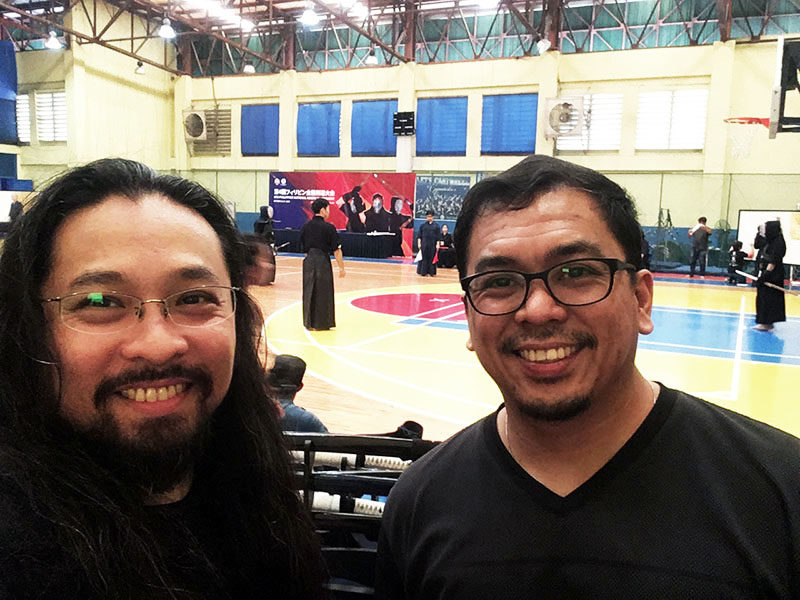 With our very good friend JLex Alcala who’s always there to help us out. Many thanks to you! 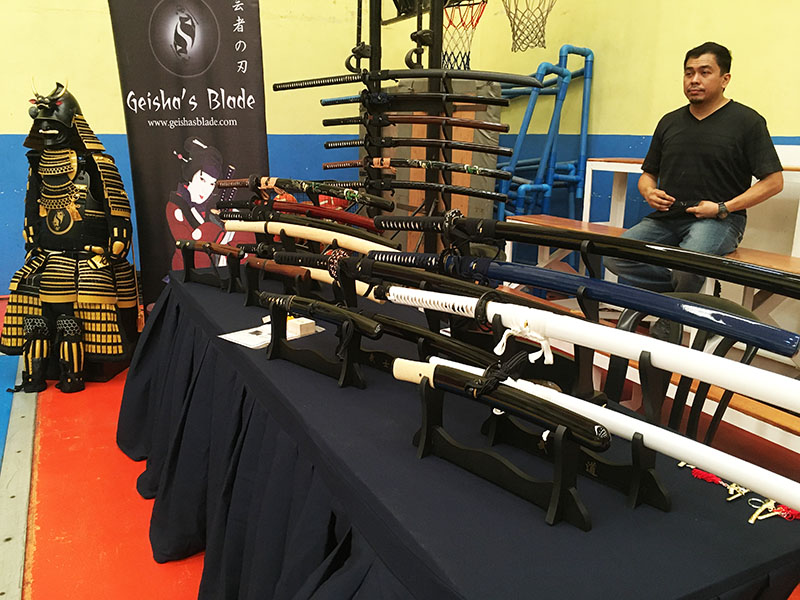 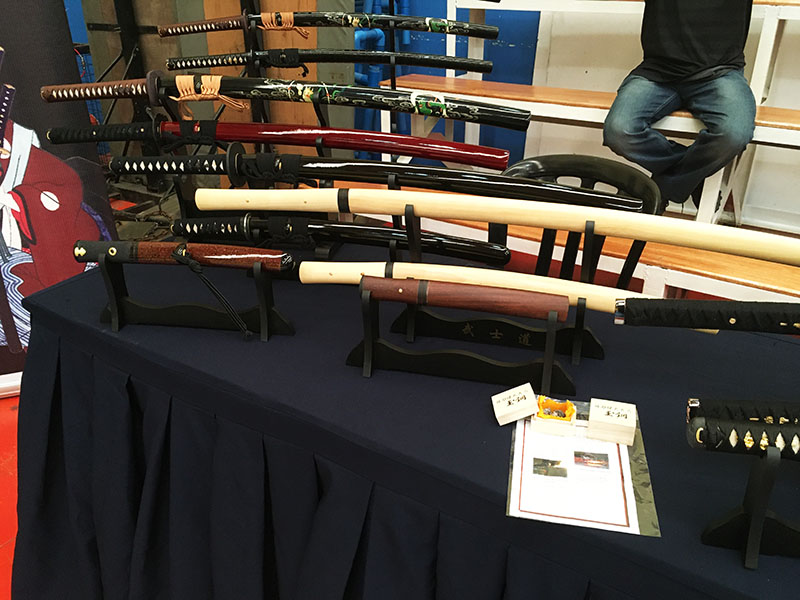 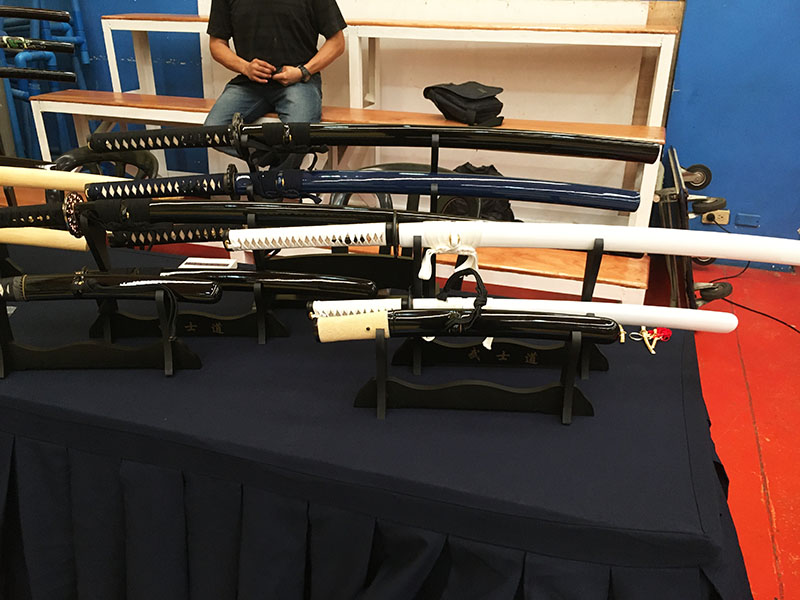 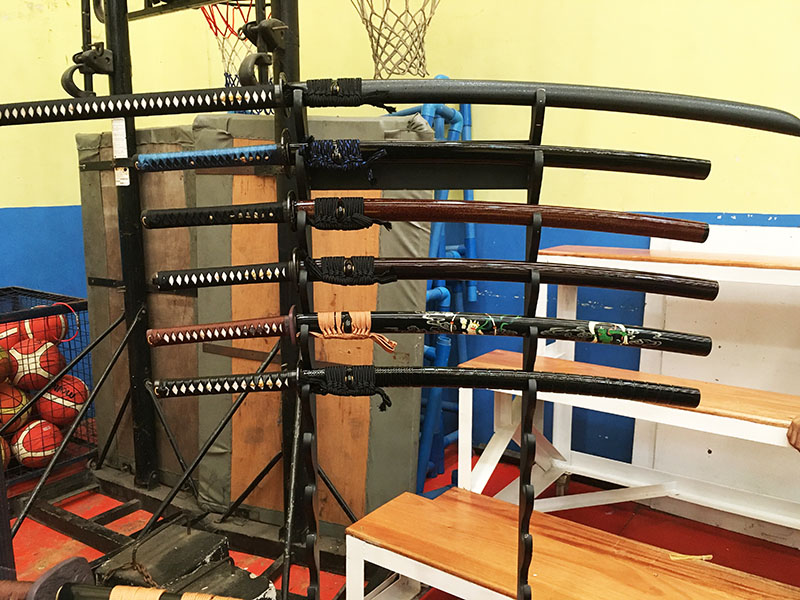 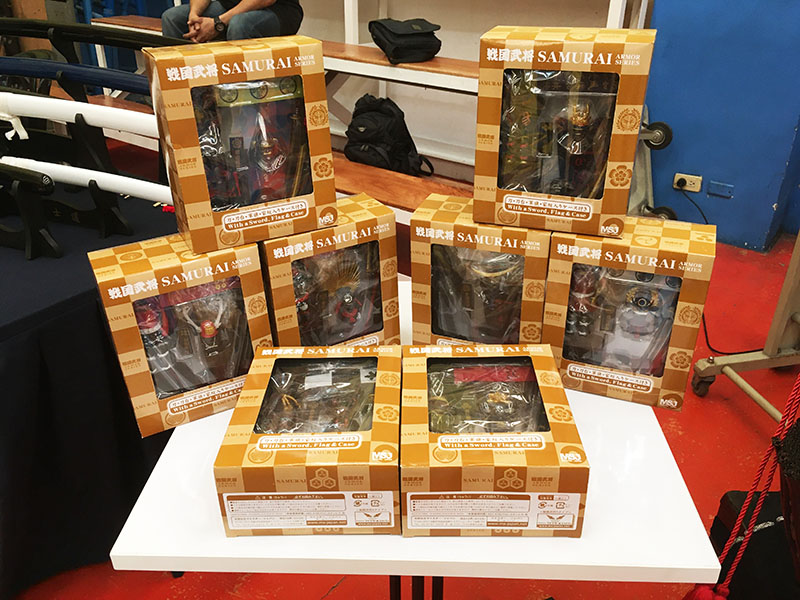 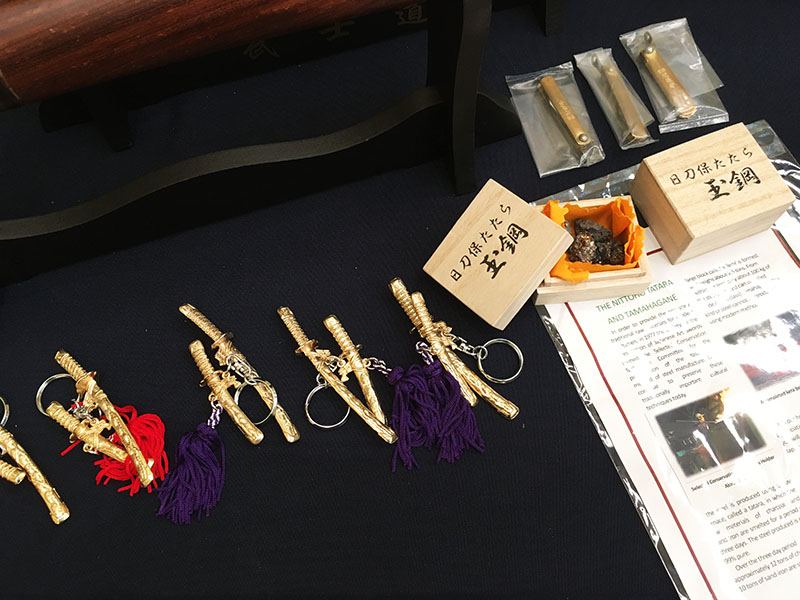 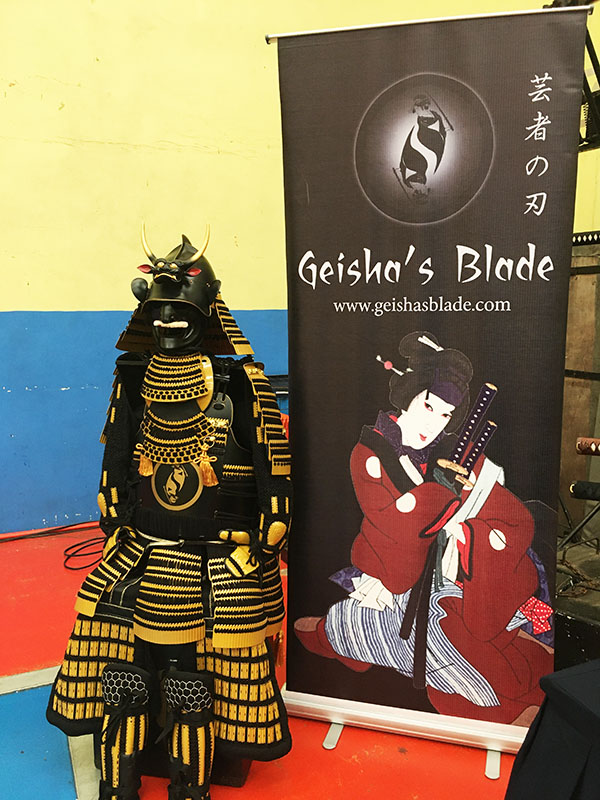 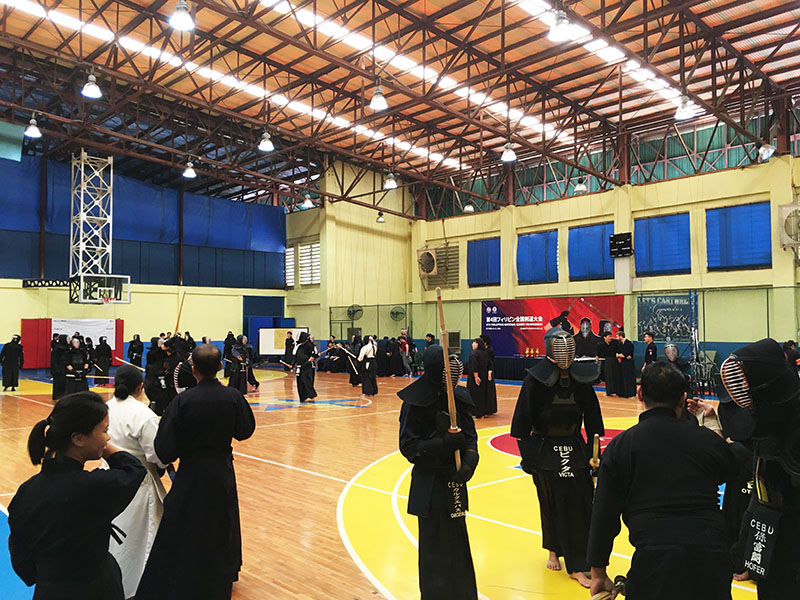 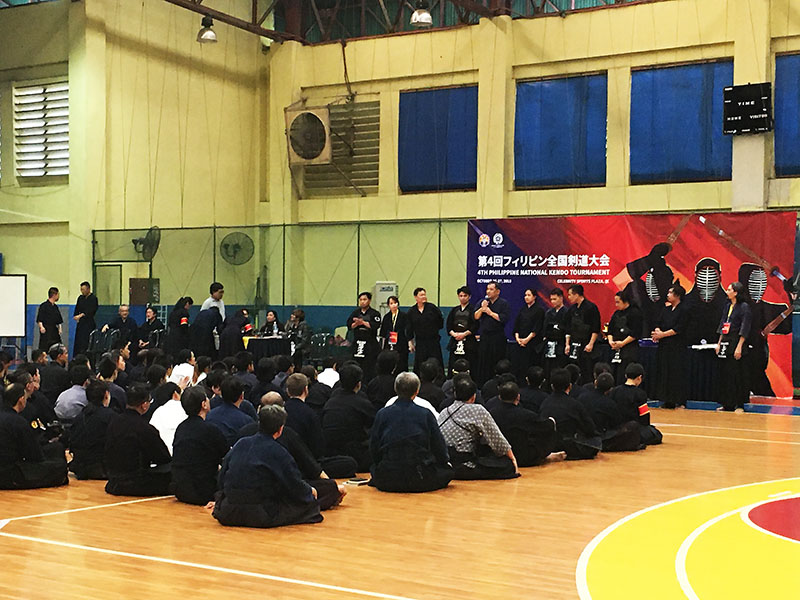 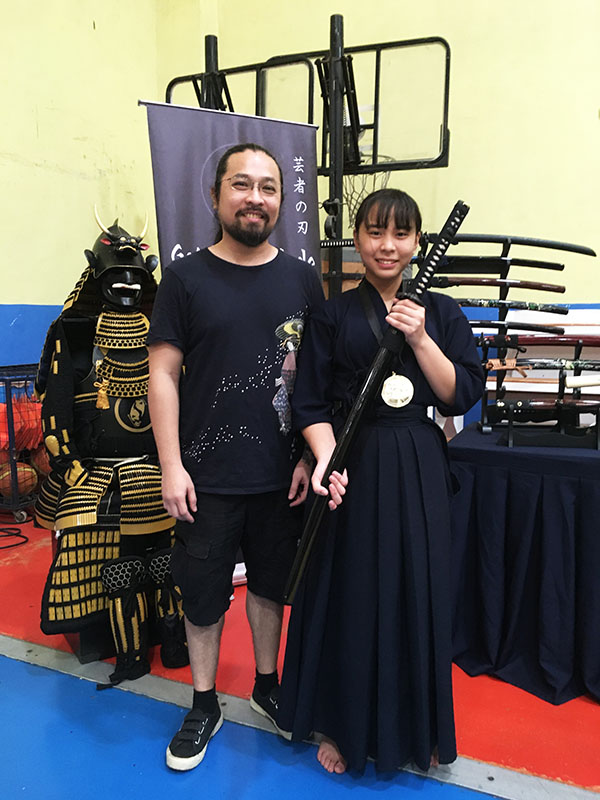 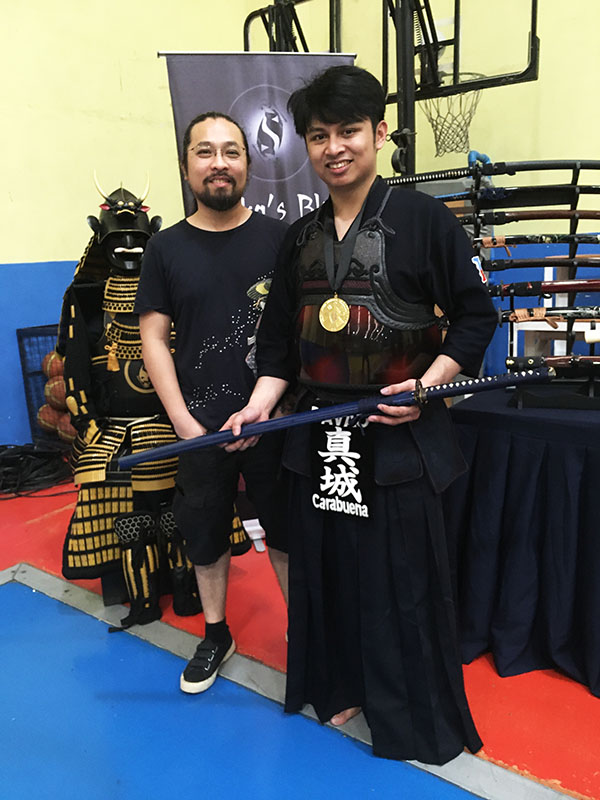 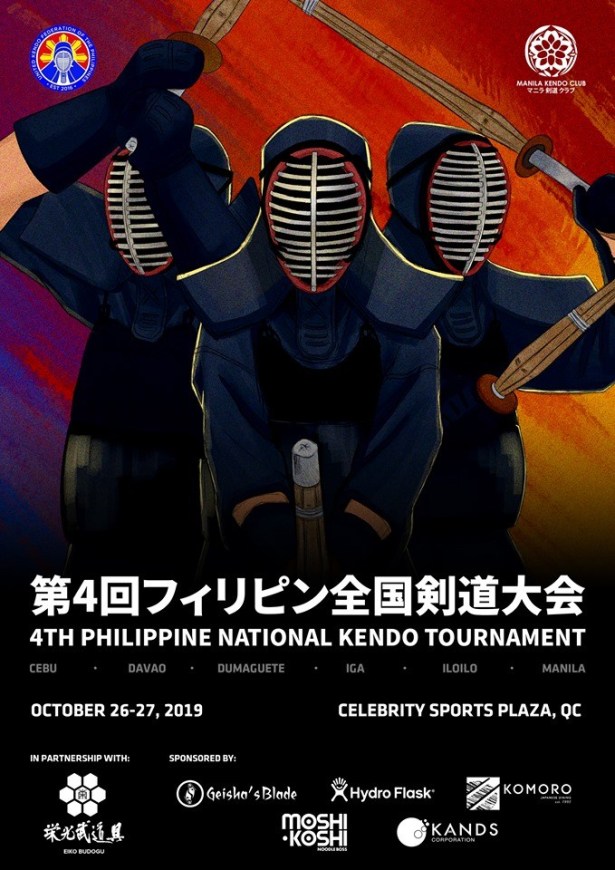