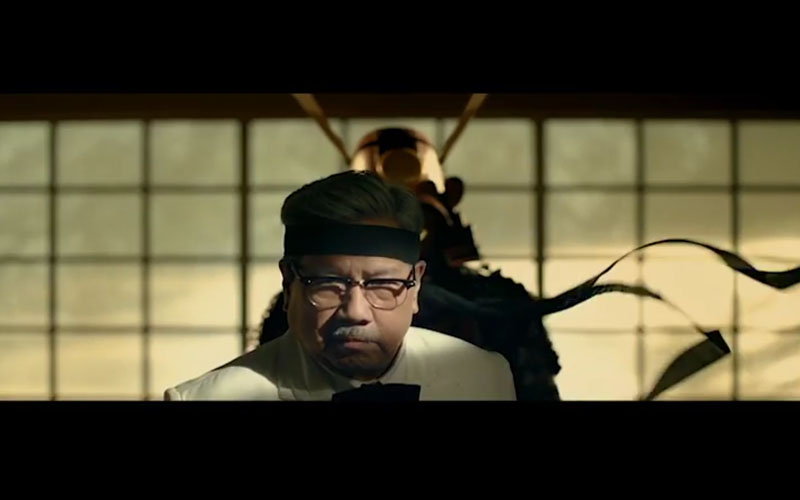 Have your already seen KFC’s newest commercial? This was aired last September 28, 2017. Now that the commercial has been released in the Philippines, we can already post behind the scenes photos. One of our samurai armors was actually in it!

Check out the video below and some of the photos we took. It would have been nice if they also used a katana or a wakizashi to slice the chicken. But since it was Leo Martinez, they had to use something else.

We’ve just finished wearing the full suit of samurai armor on the mannequin, and the production staffs  are figuring out how to keep the mannequin from falling since the armor is quite heavy.

The director was admiring our samurai armor but he’s thinking about what to do with the horns, they’re too long! They’ll be out of frame and it won’t look good. 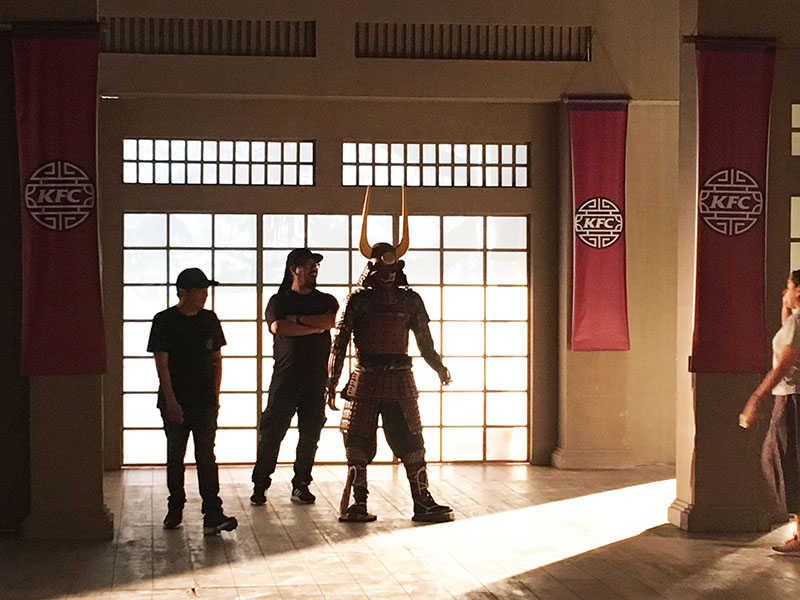 With Filipino ingenuity, they improvised and it doesn’t look that bad. 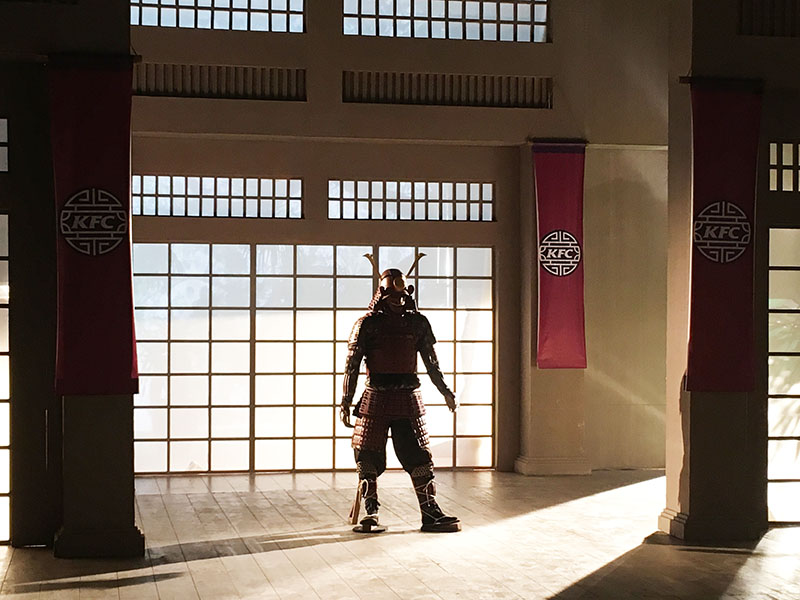 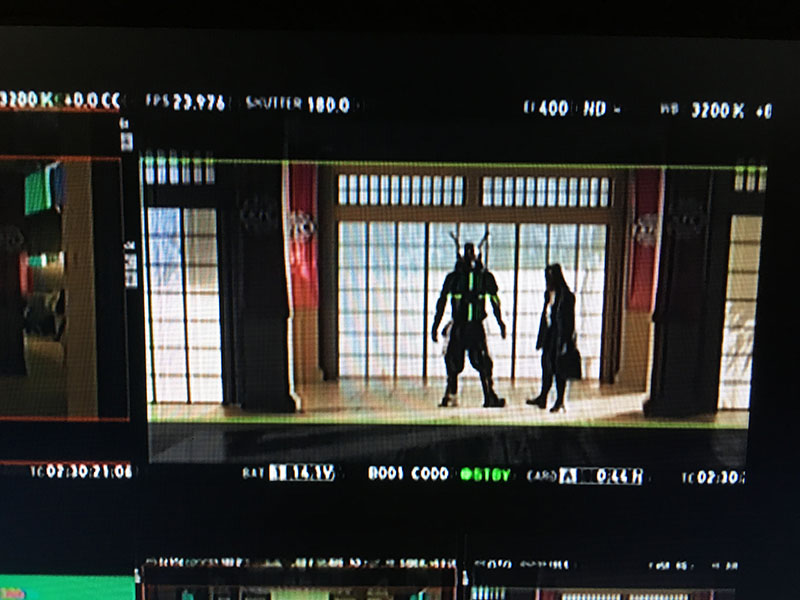 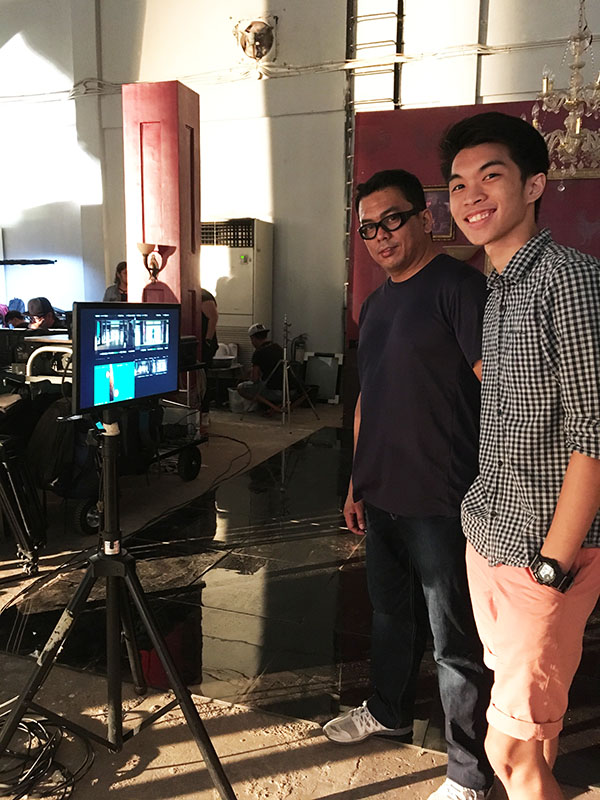