It was last December 2010 when we first released our version of Aoshi Shinomori‘s Double Kodachi based on the popular anime/manga Samurai X (Rurouni Kenshin). 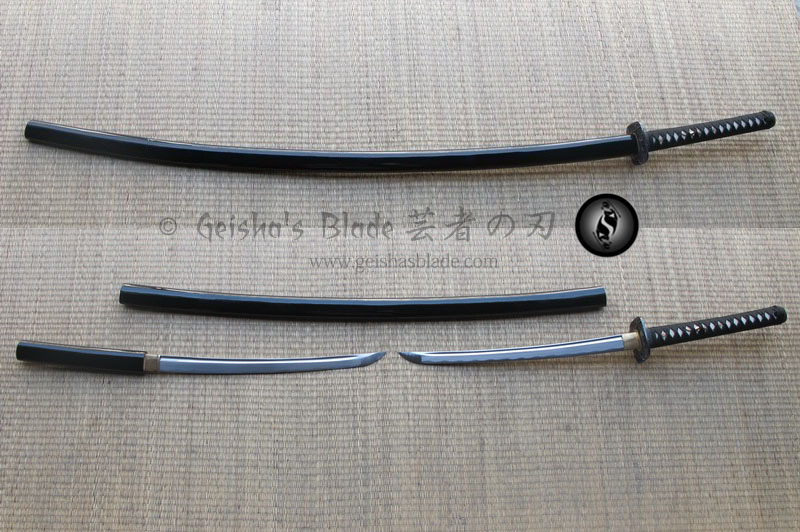 A lot of people were ecstatic that we were able to make an almost accurate and fully functional version of Aoshi Shinomori’s Double Kodachi. When the swords are in their saya, they appear to be part of a single sheathed sword: one blade having a regular katana handle with fittings and fully wrapped, while the second blade is inserted in the other end that blends in with the saya itself (like a shirasaya), giving it the impression of being an odachi (large great sword) or a nodachi (a very long field sword). When in fact, there are two swords. 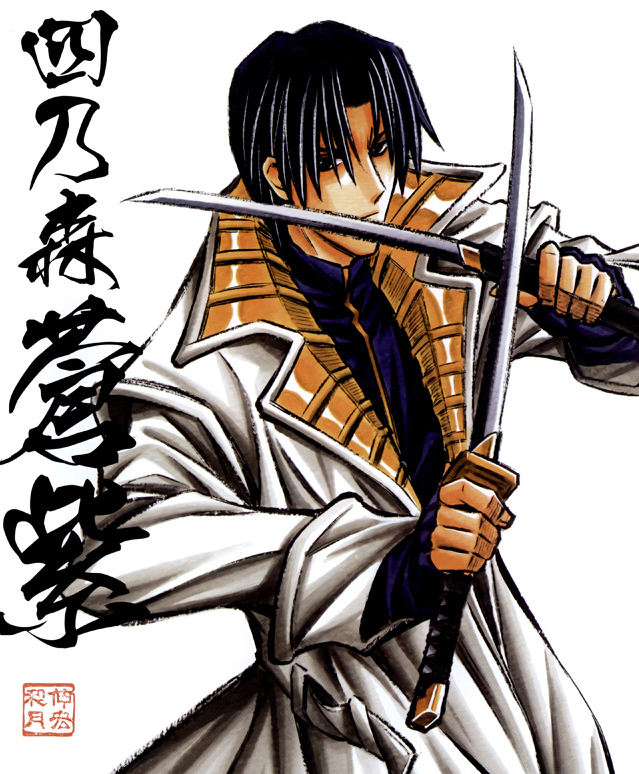 We thought that this Double Kodachi would sell like hotcakes since they’re from the popular anime/manga series. But we were wrong. We actually had a hard time selling it and a lot of the swords developed rusts on the blade due to being stored for a long time without being cleaned. Unfortunately we just cannot clean all of the swords we have in stock. So we ended up selling them for a much lower price. We got a lot of inquiries from people overseas, but sadly we cannot ship swords internationally. So we decided to discontinue this sword after selling the last stock last August 2012. We’re really saddened by this decision and we’re sure others were too, especially those people from overseas who were willing to buy it in a heartbeat. 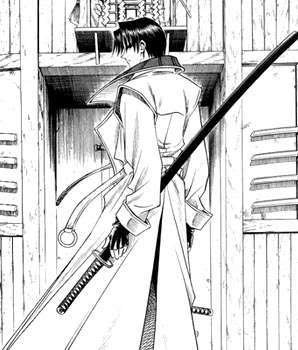 After 2 years of being discontinued, we decided to bring it back in stock again because the character Aoshi Shinomori is included in the sequels of the live action movie Rurouni Kenshin. Hopefully this time, we won’t have a hard time selling this sword. We’re also trying to find a way to ship our swords to other countries, so our international fans on our Facebook page won’t be left out.

The price will still be the same when we first released this sword 2 years ago which is PHP 14,000 (exclusive of shipping cost). Below are the specs:

Please note that the specs may vary slightly from sword to sword.

Our new batch of Double Kodachi will look exactly the same as our first batch, with the exception of the seppa (spacers). The new batch will have a higher quality seppa. 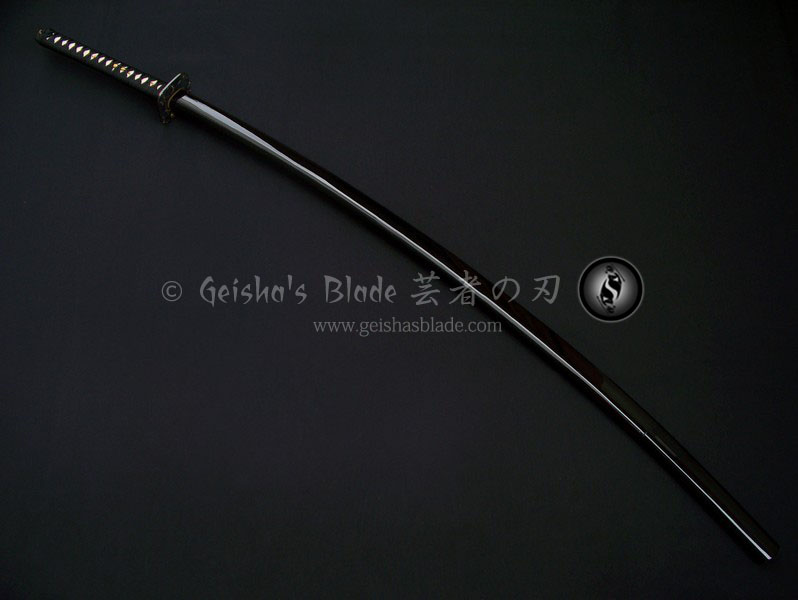 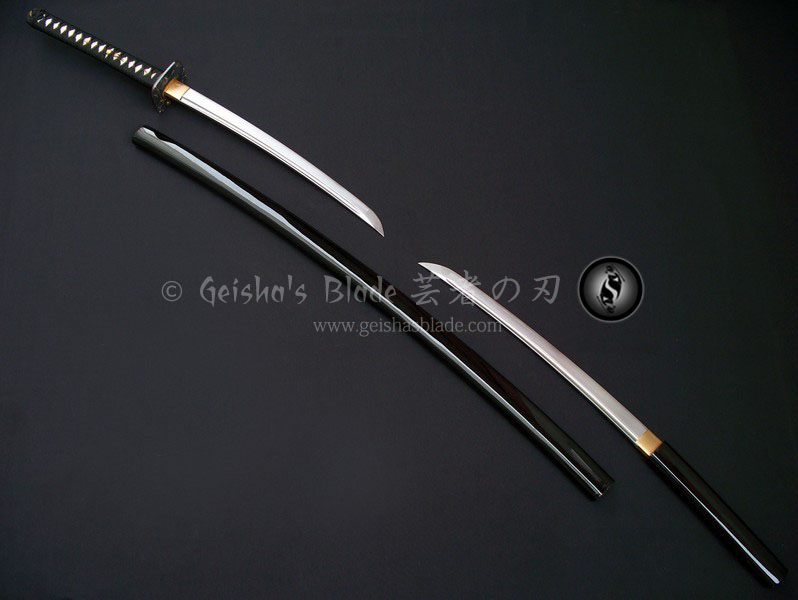 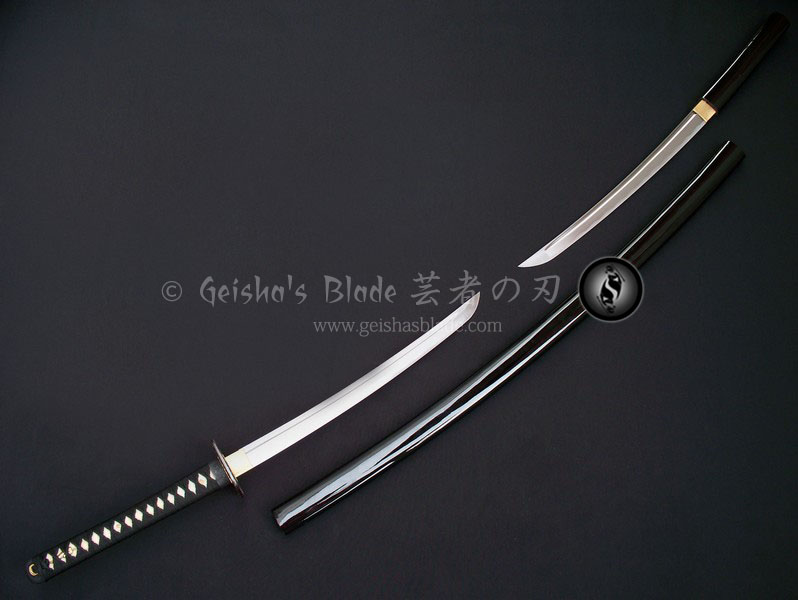 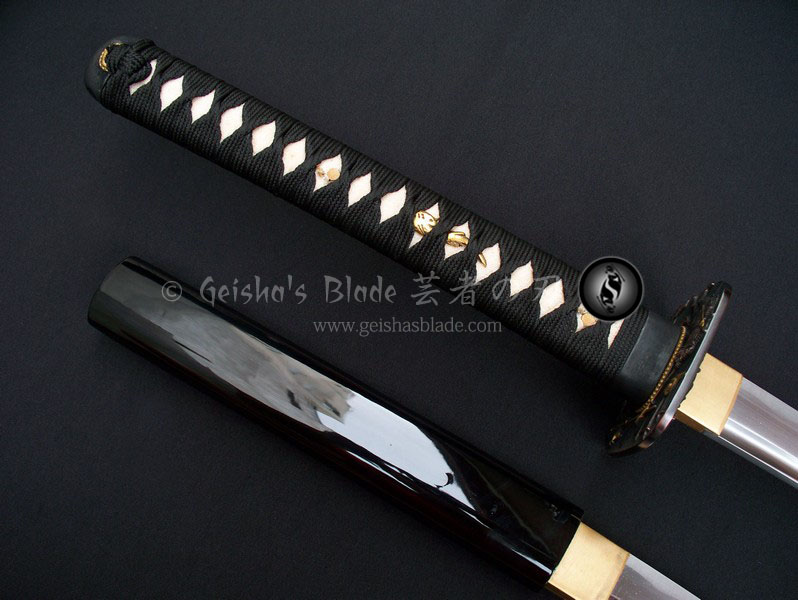 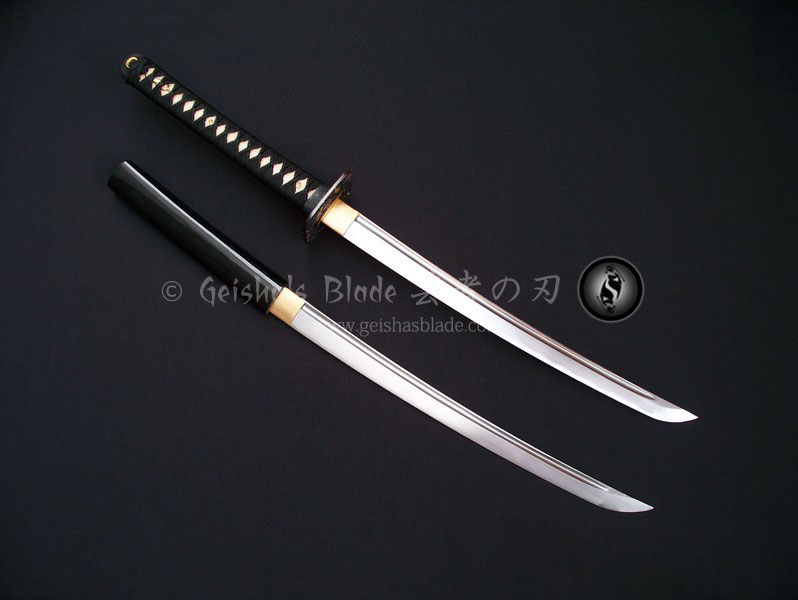 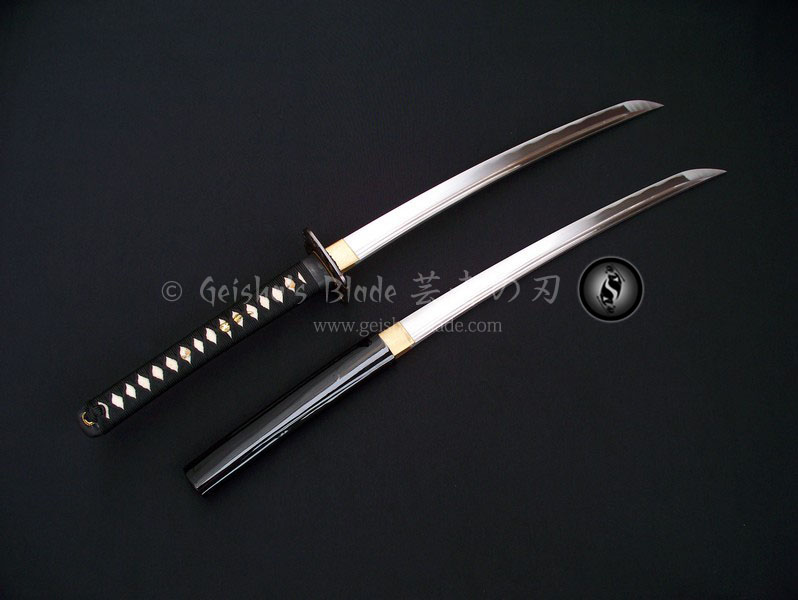 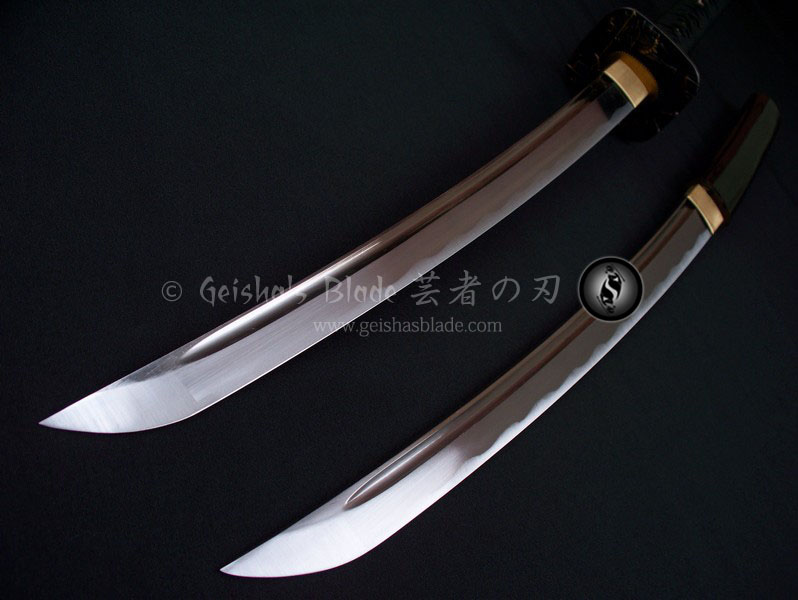 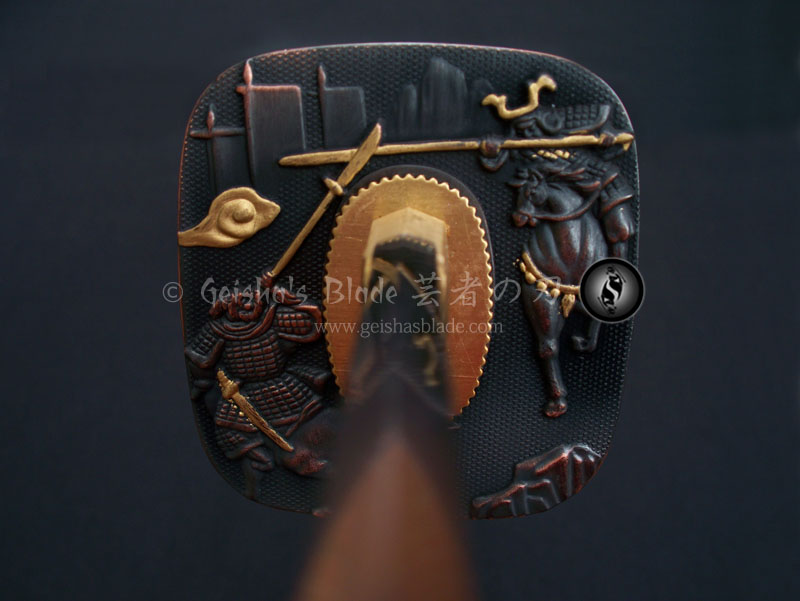 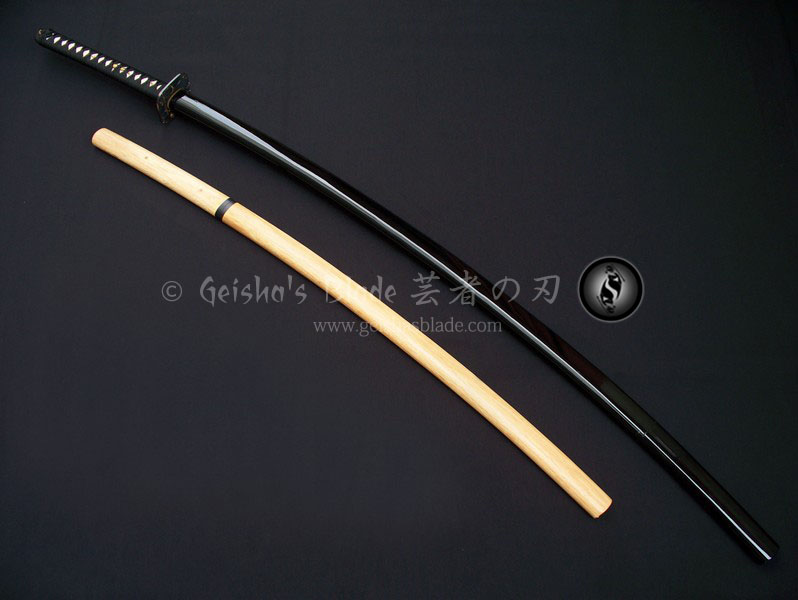 The production has already started and we hope to have this available by September/October 2014. We’re sorry but we don’t have plans on making a movie version of the Double Kodachi. As per our experience with the Sakabatou Katana, the anime version sells better than the movie version.