It’s that time of the year again when we’re expecting new swords/stocks to arrive! They were supposed to arrive by June/July, but we’re restocking a lot of swords and our forge wasn’t not able to finish them in time. We don’t want to rush the production, so they’ve been delayed a bit. Now we’re expecting them to arrive (hopefully) by September/October. At least you have plenty of time to save up for your favorite sword, or you can always avail of our Layaway Plan if you don’t have immediate funds. Anyway, below are the swords that we’ll be restocking as well as some new swords. A total of 30 different models! If you’re not familiar with the sword, you can click on the name and it will direct you to the item page or preview photo.

We’ll also be having new stocks of our Standard Bokken (Dark Brown), maintenance kit, as well as sword stands and racks. There will also be 5 custom swords designed by our customers according to the specs they provided. We’re excited to see how they would turn out. Unfortunately we won’t be restocking any machine made swords or other anime/video game swords for now. Despite the low price, they’re still very hard to sell compared to our original designs of hand forged swords.

Some of you may be wondering what the new swords would look like, especially the Mizuchi Katana Elite Series, Musashi Katana, and Daichi Ryu Katana since we haven’t posted any photos of these swords yet.

The Mizuchi Katana is named after its tsuba design, that depicts a dragon rising from the ocean/water which we believe is a “mizuchi“. On the other side of this tsuba, depicts a thunder cloud and lightning. Mizuchi is a name for a Japanese dragon or legendary serpent-like creature, which is aquatic or somehow related to water. Some perceived it to have been a water deity. 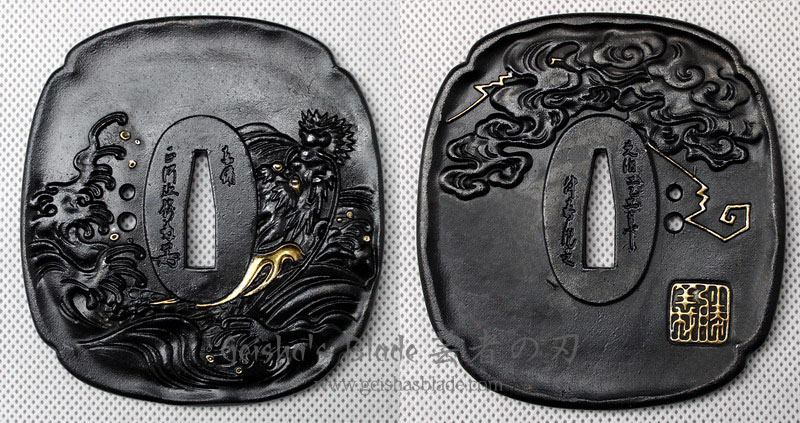 This tsuba is made of iron and one of our personal favorites. The design of the fuchi-kashira of the Mizuchi Katana depicts waves which compliments the theme of the tsuba. The tsuka is wrapped in dark blue tsukaito over black samegawa (ray skin). It has a glossy black lacquered saya tied with a two-color (black-blue) shigeuchi sageo. The Mizuchi Katana is part of our Elite Series swords because the blade is honsanmai laminated (tri-steel: 1095, 1060, 1050). 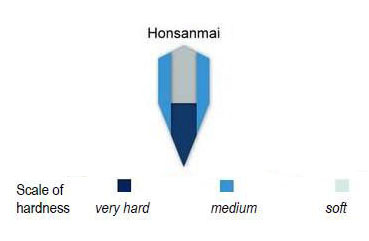 The blade shape is also different having a shobu-zukuriÂ shape. It’s the same as shinogi-zukuri (common blade shape of our katana), except it doesn’t have a yokote (vertical line at the tip). The price for the Mizuchi Katana is PHP 30,000. We hope to provide actual photos as soon as it becomes available. 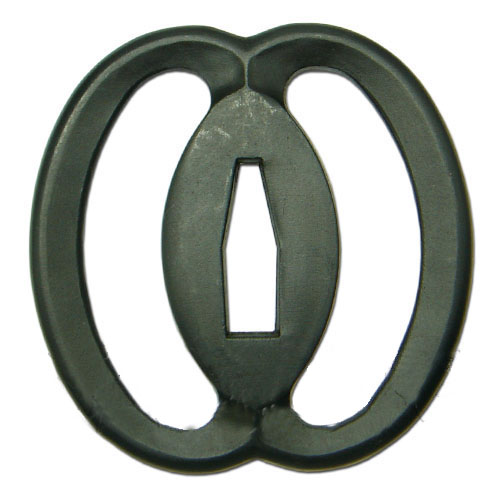 The color of the tsukaito we chose for the T10 Musashi Katana is brown wrapped in katatemaki style (battle wrap) over black samegawa. The color of the saya is different than the saya of the other swords we’ve had: glossy red lacquer with black speckles. Then a two-color (blood red-black) shigeuchi sageo will be tied on it. The price for the T10 Musashi Katana is PHP 26,000. 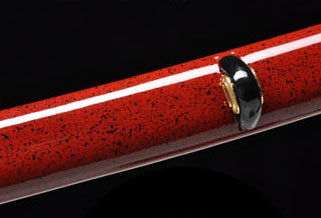 We hope that we already have the photos of the fully assembled katana, so you won’t have a hard time imagining how beautiful this will be!

Last is the T10 Daichiryu Katana which is also named as such based on the design of the tsuba. The front of the tsuba depicts an Earth dragon coming out of the ground. On the other side, you’ll see part of the Earth dragon and some birds flying that were disturbed due to the tremors caused while the dragon was coming out. Just like the Mizuchi tsuba, the design of Daichiryu tsuba is very detailed and it’s just so beautiful! 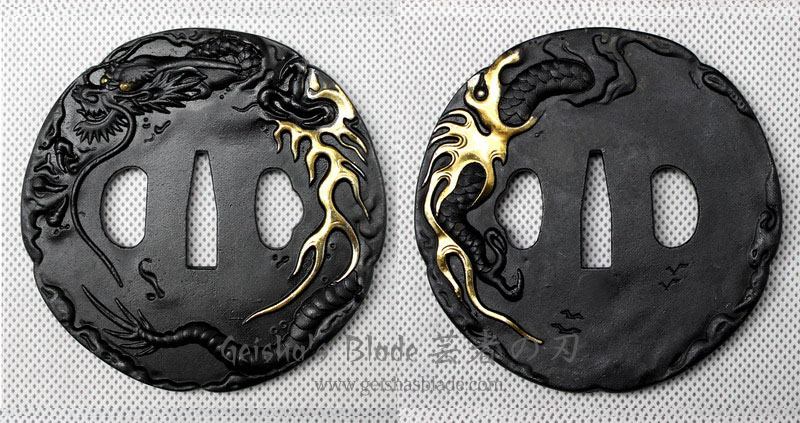 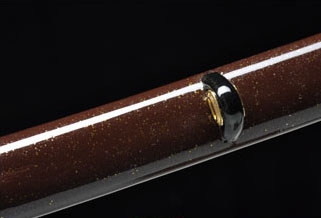 We decided to make a different color combination for both the T10 Musashi Katana and T10 Daichiryu Katana to make them truly unique among the swords we’ve had. But what really sets them apart from our other swords is the style of the hamon. Both swords will have the choji (clover tree flower) style hamon, which is a very difficult pattern to make. It’s a good thing our forge provided us some photos of the blades. Unfortunately, they had a hard time capturing the beautiful choji style hamon. But it will do for now. We’ll just wait for them to arrive so we can take better photos. 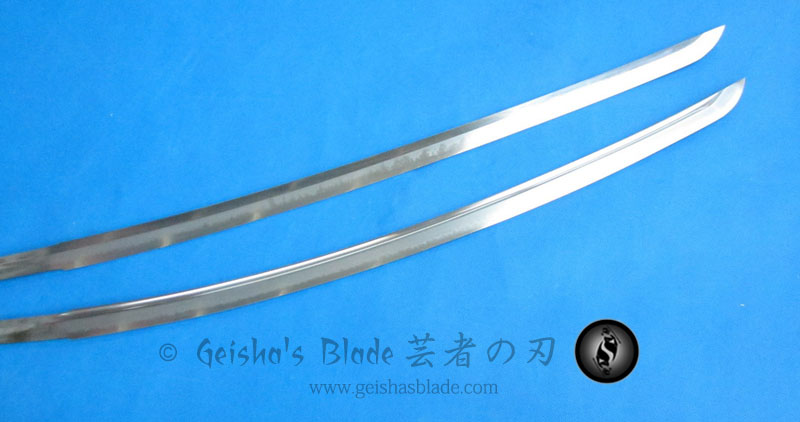 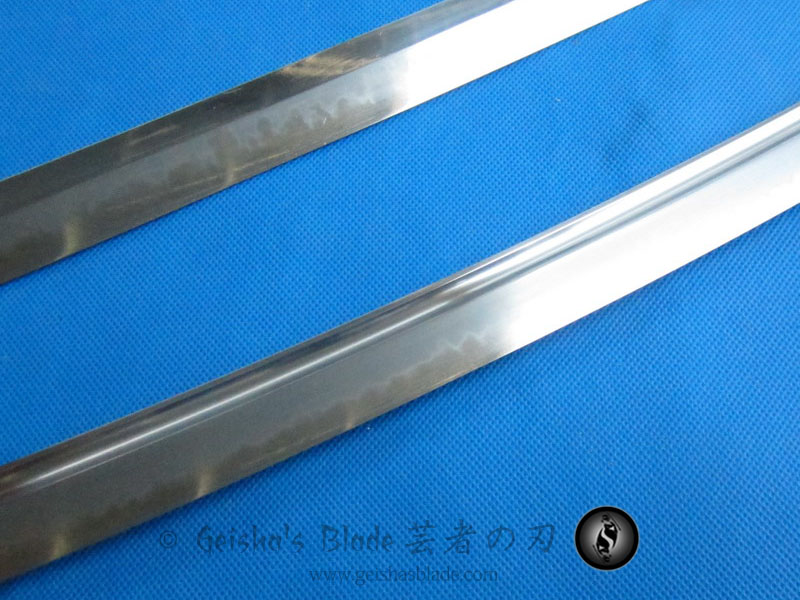 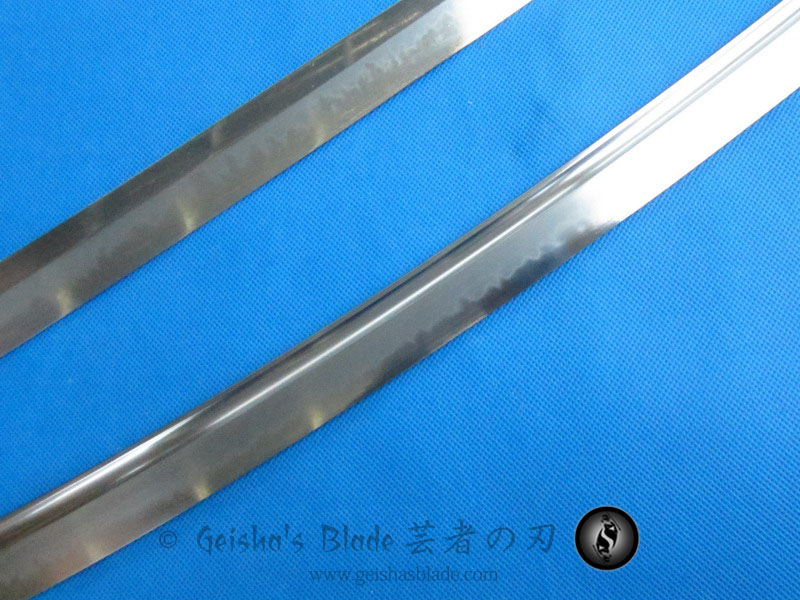 Unfortunately the photos don’t do justice to the beauty of the choji style hamon on these blades.

Before we end this announcement, we also want you to know that we made some minor changes with our Kaedama Ryu Katana. The color combination of the tsukaito and saya is still the same, but the tsuka is now wrapped in katatemaki (battle wrap) style. Originally it was hinerimaki (common style of handle wrapping on our swords). The reason for this is because we upgraded the dragon menuki to a higher quality and much detailed brass dragon menuki, and it will be placed at the middle of the tsuka so it can be clearly seen and not covered under the tsukaito (it will look like this tsuka, except the samegawa is white). Gorgeous menuki, isn’t it?