How would you like Geisha’s Blade to offer high quality Filipino swords (kris, kampilan, etc.) that are not only beautiful and fully functional, but also historically accurate? You may be thinking, aren’t the swords being sold locally already historically accurate? Unfortunately, they aren’t. The makers of the Filipino swords you see being sold by the roadside or in some stalls may have been able to copy what a Filipino sword looks like, but there are some inconsistencies with the dimensions and combination of the overall design. The swords we’ll be offering are not just based on photos, but on years and years of research (40 years to be exact), and on actual surviving examples from museums and personal collections. This means that the length, width, weight, handling, etc., are according to the swords used by our ancestors. 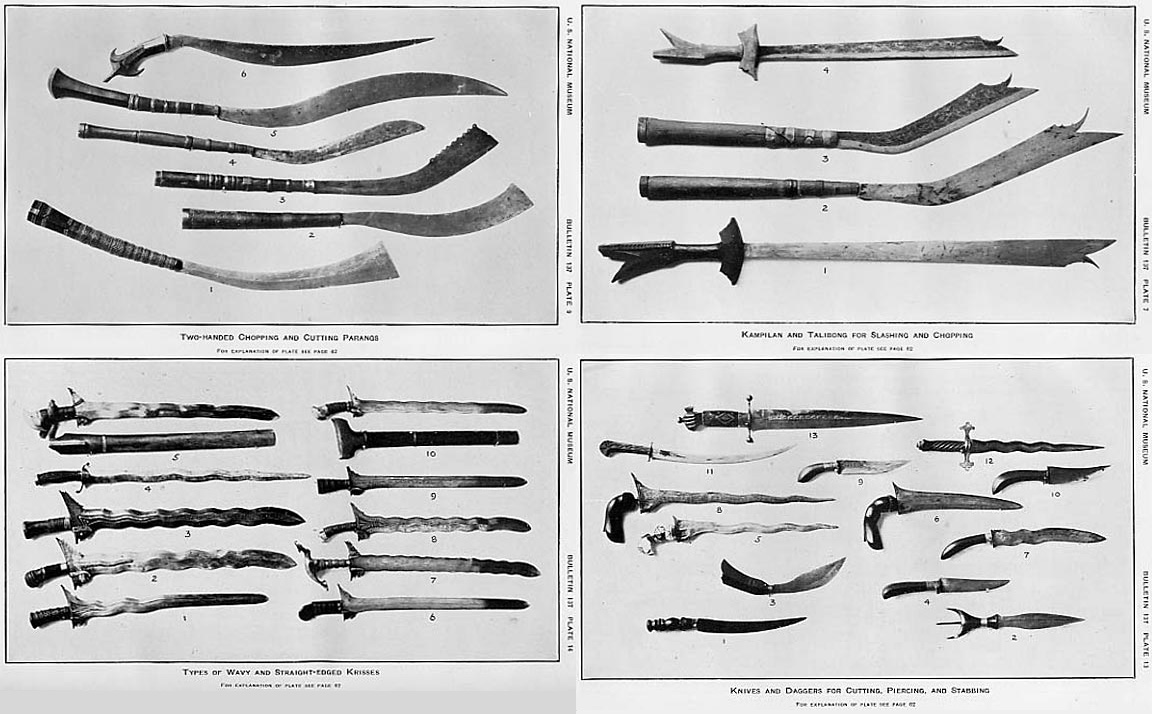 Will our forge in China, who makes our Japanese and European style swords, be making these Filipino swords? Definitely not, as they don’t know anything about Filipino swords, and neither do we. The best candidate for the job is none other than our very own local Filipino bladesmiths. But how are we going to pull this off if our knowledge of Filipino blades is limited to what we learned in elementary? A couple of months ago, we posted a review about a “samurai katana sword” made in the Philippines. At the end of the review, we mentioned there: “we hope that Geisha’s Blade will be working with some of the local bladesmiths here in the Philippines to produce better blades soon!“. Now, this has come to a reality. But we won’t be working with just any local bladesmith who makes swords for tourists or display pieces. Not the ones who make the roadside pieces or claim that they made the swords used in the movies Lord of the Rings or Braveheart.

The company we’ll be working with does not have any stores or stalls locally as most of their clientele is based internationally. They have been making swords for over 50 years. This company is no other than “Blade Culture International”. We won’t be mentioning the names of their international clients to respect their privacy, but we can guarantee you that BCI produces the best Filipino swords in the Philippines! 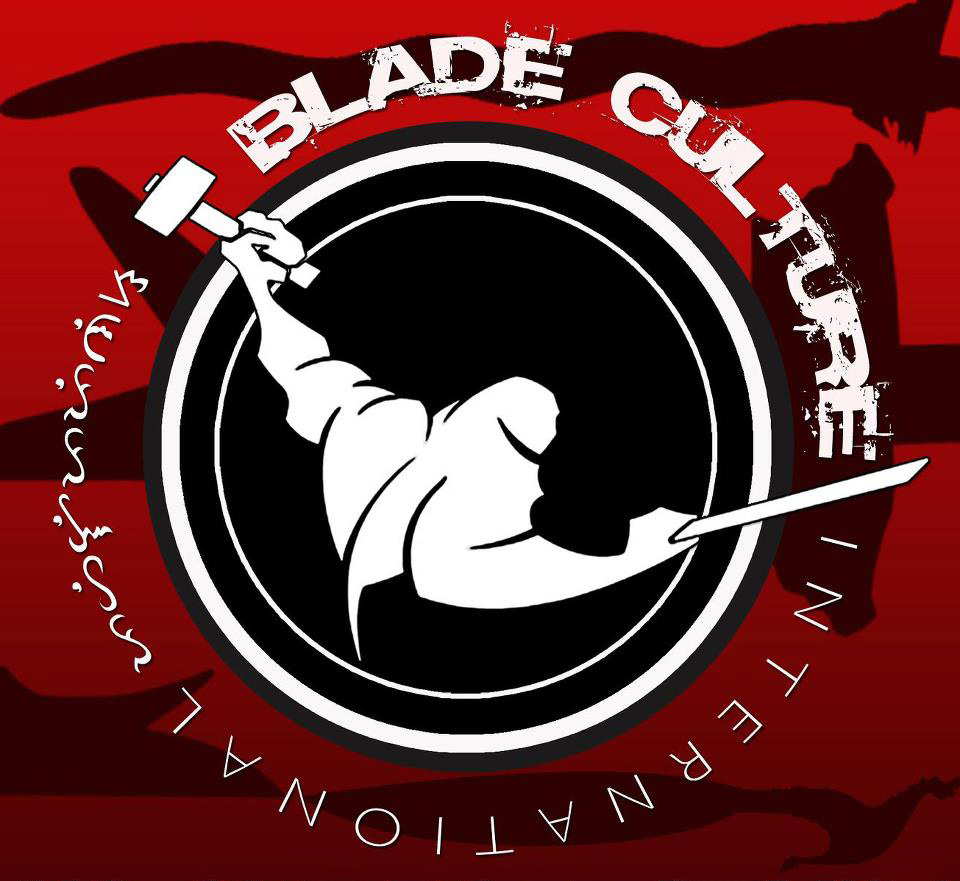 We’ve personally seen and handled the Filipino swords being peddled on our trips to Northern Luzon as well as those on display in the stalls in Baguio City. We’ve scrutinized the fit, the finish, and the balance of those swords. What we experienced when we held one of BCI’s newest creations left us speechless. We’ve never seen such well crafted Filipino sword.

This team up of Geisha’s Blade and Blade Culture International will be offering Filipino swords that are not based on any system of Filpino Martial Arts (FMA), so you could say that these are generic or standard designs. Again, these are based on actual surviving examples from museums and personal collections. The research was done by Fernando De Guzman Sr., owner of BCI, and by Isiand Bugnosen, both FMA practitioners who have been practicing the art for decades.

Isiand has been practicing FMA since he was a little boy. His teachers were his uncles who also started when they were very young. Here’s a photo of Isiand (2nd from the left holding 2 sticks) and uncles (circa late 70’s). 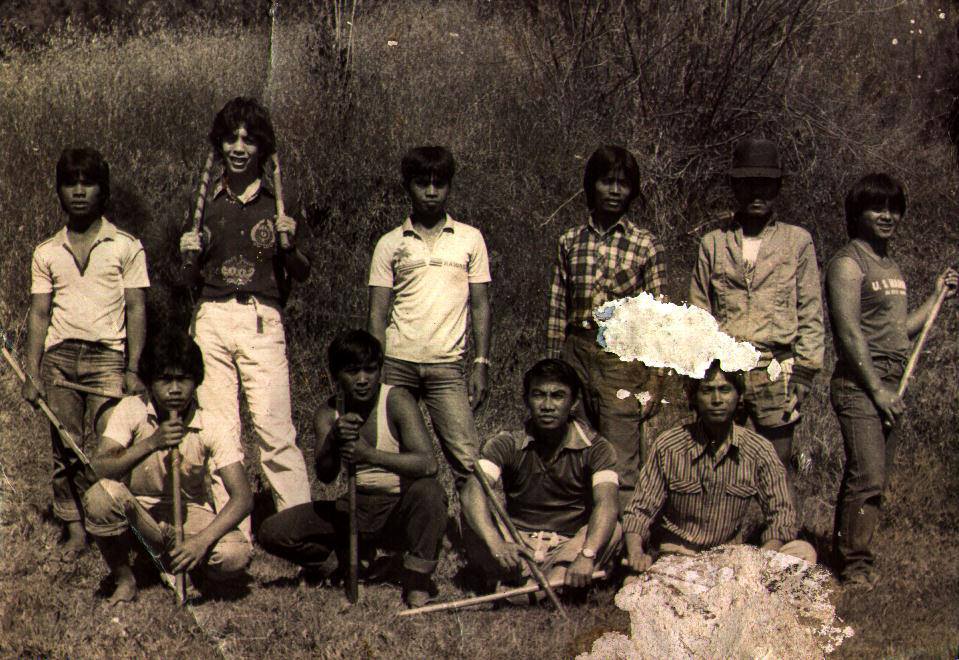 These would be the first historically correct swords to ever be reproduced here in the Philippines. No other sword maker in the country has ever done such extensive research to produce high quality Filipino swords. These swords will come with a certificate of authenticity from Blade Culture International attached on every purchase.

Here’s a photo of one of the newest swords BCI made: a “sundang”. This is actually Aldwin’s, his first ever Filipino sword. He has been wanting to own one since he first started collecting swords. But most of the Filipino swords being sold here are tourist pieces (that aren’t 100% historically accurate), while others have been aged to look like an antique. There are some real antique pieces of good quality, but they’re just too expensive. Unfortunately, this exact design will not be included in the new swords as this is especially made for Aldwin, but something similar will be available. 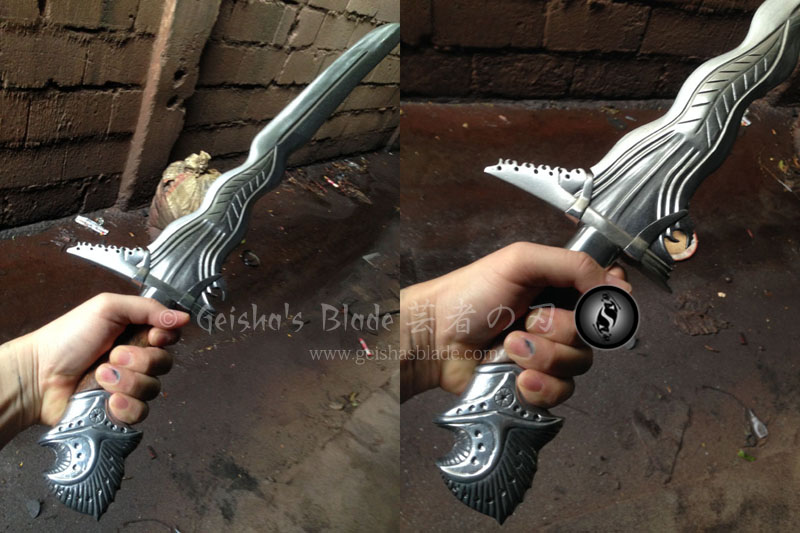 The swords are currently in production. BCI has been working on them for over 4 months now. Compared to other Filipino swords of substandard quality which only takes 2 weeks to be produced, you can imagine the quality with which BCI prides itself upon and sets itself apart from others. At BCI, they don’t rush things just to be able to make a sale. They go the extra mile. These new line of Filipino swords will be sold at Geisha’s Blade and hopefully be available by November 2014.

This partnership will not just be focusing on Filipino swords. We will also be including some medieval swords to expand our European sword line, and swords that our forge in China cannot make. Like some fantasy swords perhaps?