Several months ago, we announced that we will be having an almost exact replica of a Type 98 Shin Gunto Japanese WWII Katana. The photos we shown you were just the prototype. Now, our forge has finished with the final product.

With the prototype, the fittings were patinated to give it a vintage look. But since the fittings are all made of brass, we thought that it’s better to have its natural brass color and just let it earn patina on its own. We also changed the color of the saya from army green to a coffee brown color. This color is still historically accurate and we believe it’s better than the army green color as it compliments the brown tsukaito. Unfortunately, we won’t be having the leather cover on the saya anymore to cut the cost. Also, you won’t be able to appreciate the beauty of the saya and its fittings if it will have the leather cover, because the cover cannot be fully removed. You can unbutton the part at the koiguchi (mouth of saya) until the haikan (suspension mount) to see the saya (as seen in the photos of the prototype), but that’s about it.

We will be having 2 versions of ourÃ‚Â Type 98 Shin Gunto Japanese WWII Katana Replica. One will have a hand forged 1095 blade with real hamon and iron saya with wooden core; while the other will have a hand forged 1060 blade, wire brushed hamon, and wooden saya. The estimated price for the 1095 version will be about PHP 28,500. The 1060 version will be more affordable with an estimated price of PHP 18,500. Both versions will include a tassel with captain rank coloration.

Even though this is just a replica and doesn’t have the history behind it, we can honestly say that this is better than the real ones being sold in antique shops here in the Philippines with a price tag ranging from PHP 50,000 – PHP 100,000, but the blades are in very poor condition, the tsukamaki (handle wrapping) torn, and some fittings are missing.

Here are the photos of the 1095 version. Isn’t it beautiful? 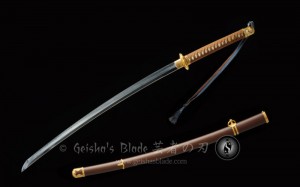 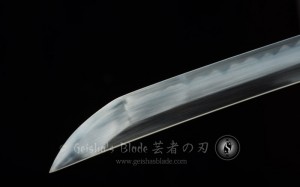 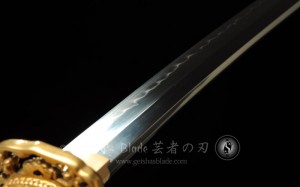 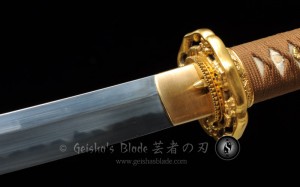 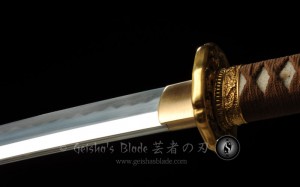 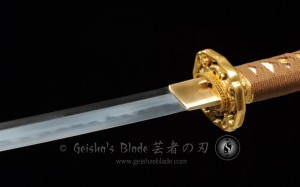 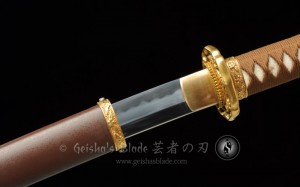 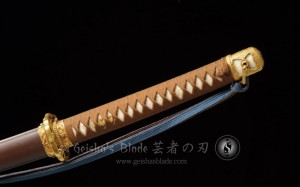 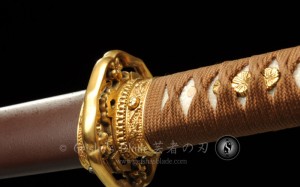 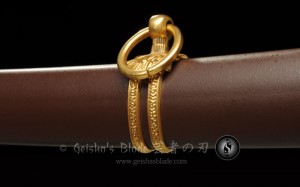 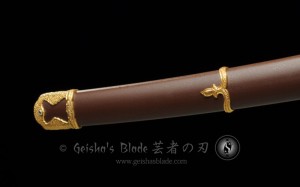