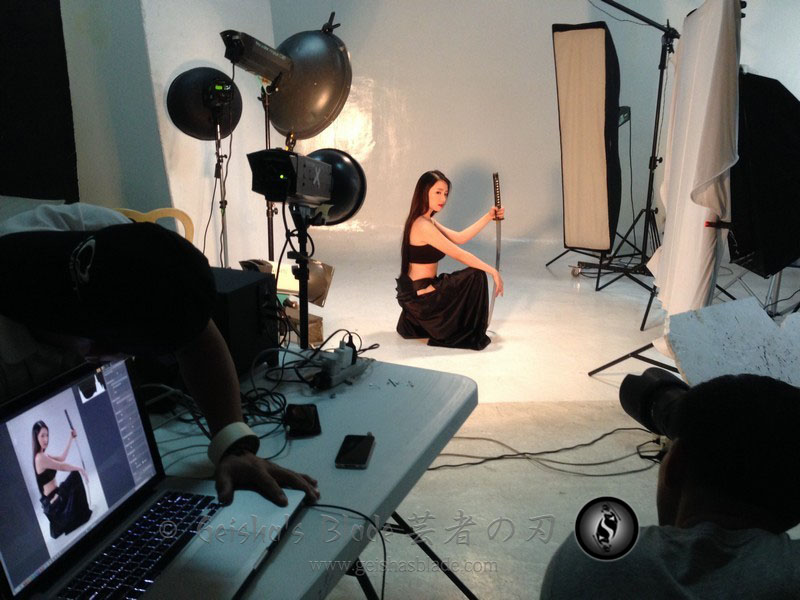 A couple of months ago, we were in a photo shoot. Or rather, one of our swords was. We just received news from the marketing team that the ad has already been released. Now, we can already post photos of the “behind the scenes” as well as the photos of the actual ad. But before we do so, here’s a photo of Aldwin and Jaimee of Geisha’s Blade together with the model. 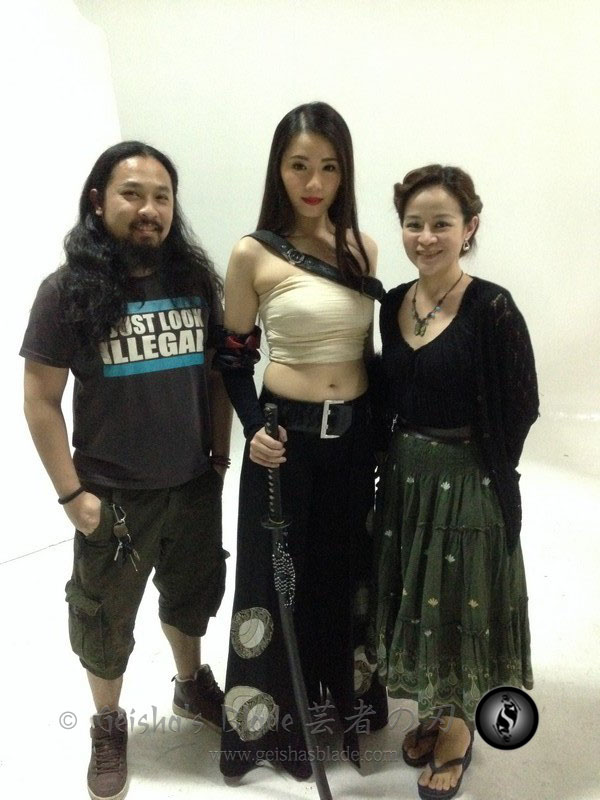 Check out some preview photos and more photos posted on our Facebook page below. 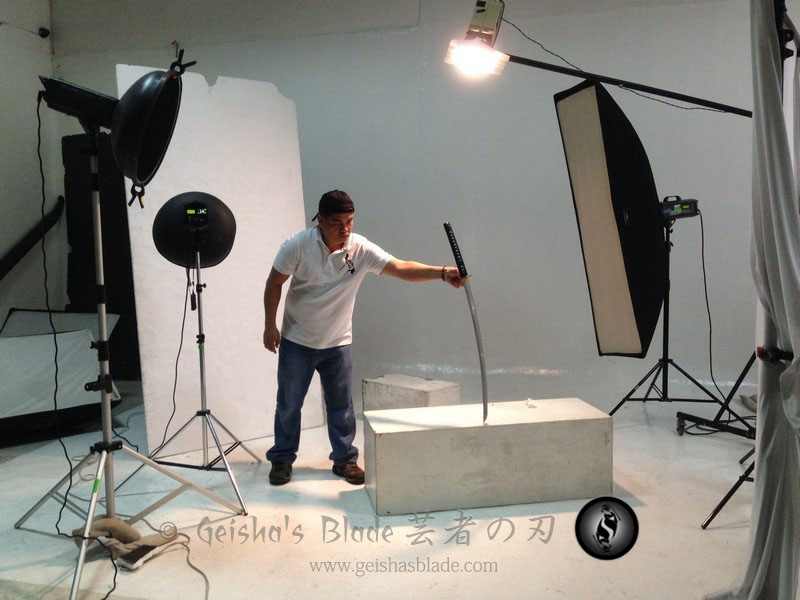 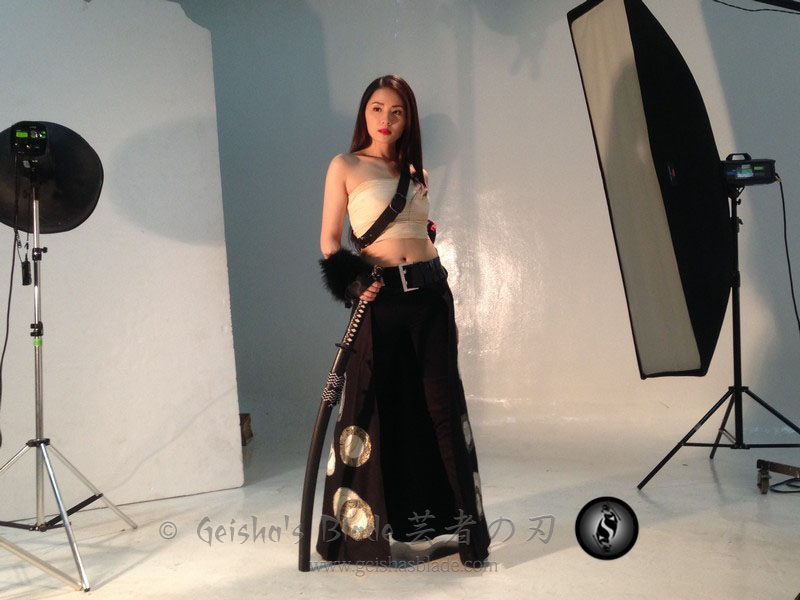 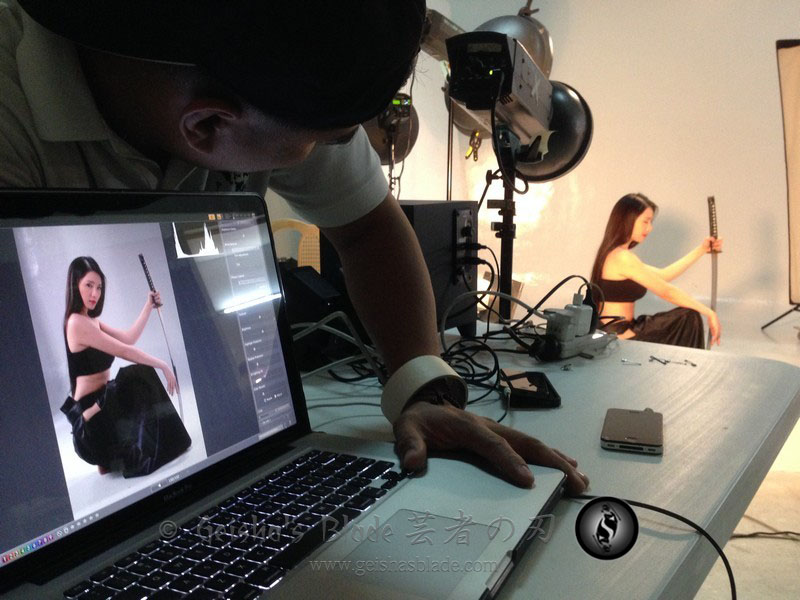 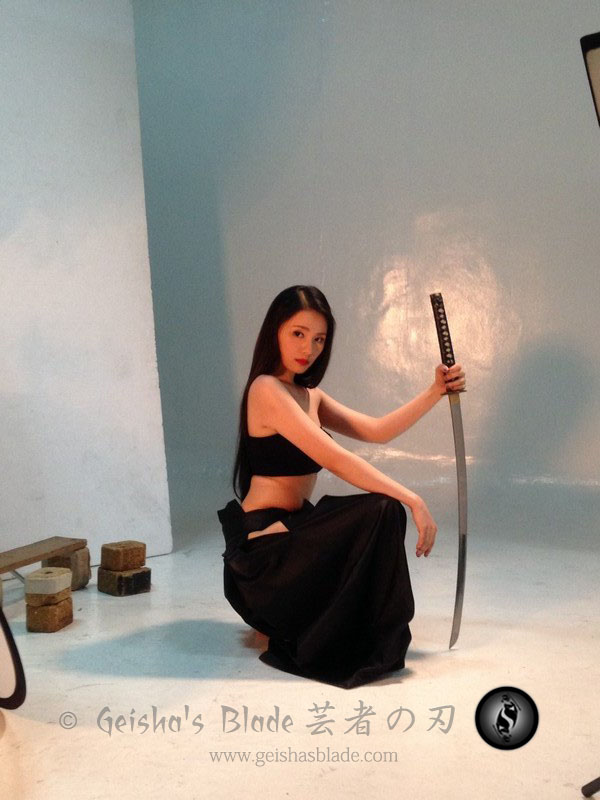 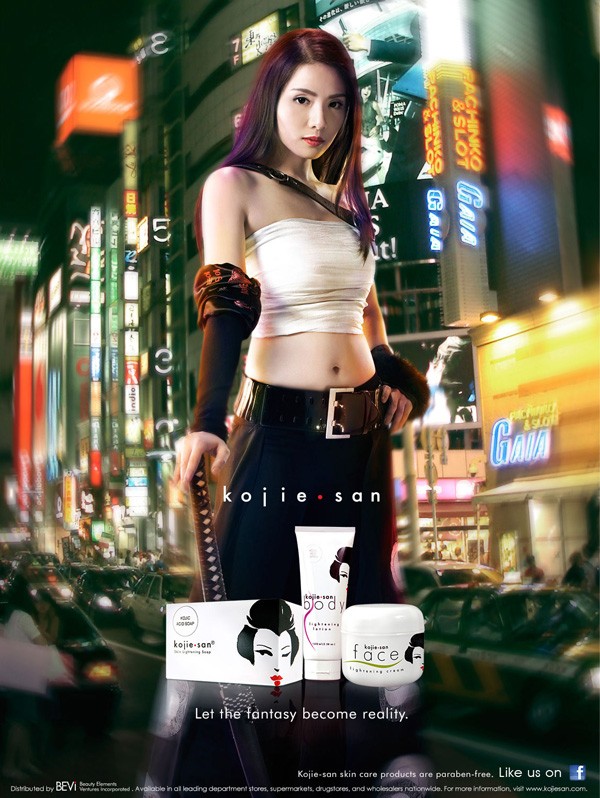 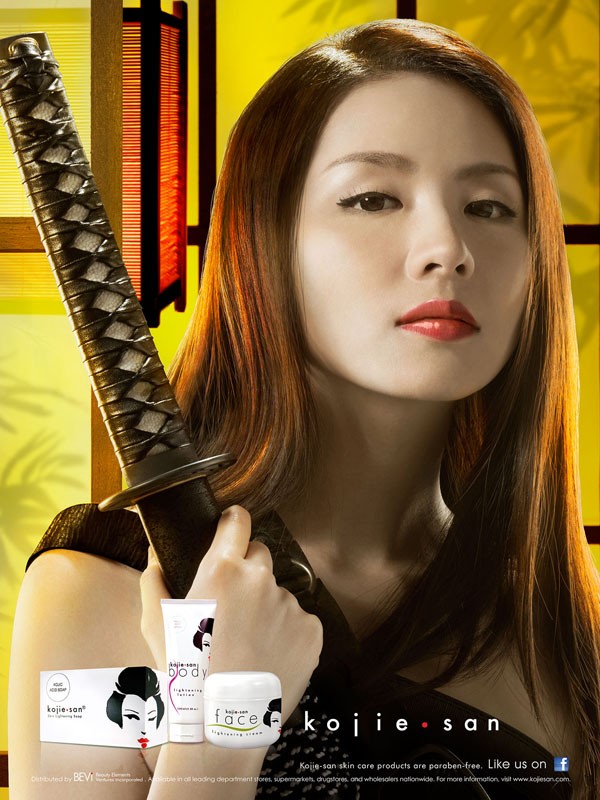 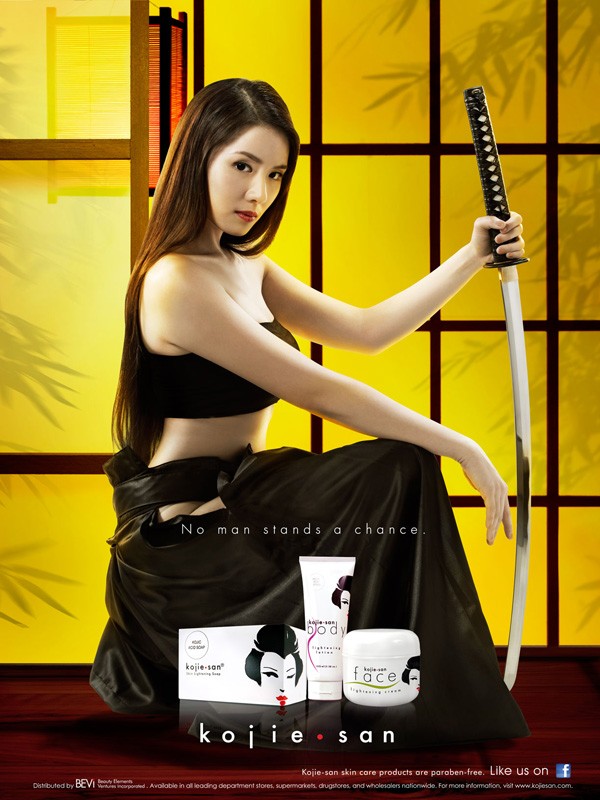 This is actually a recreation of Alodia Gosiengfiao’s old ad. Since Kojie San and the advertising company could no longer use the original ad, they got someone to help them recreate the shots. This is actually for Kojie San Indonesia and will not be released in the Philippines. Which do you think is better, the new one or the original? We prefer the new one, it has a better looking katana! 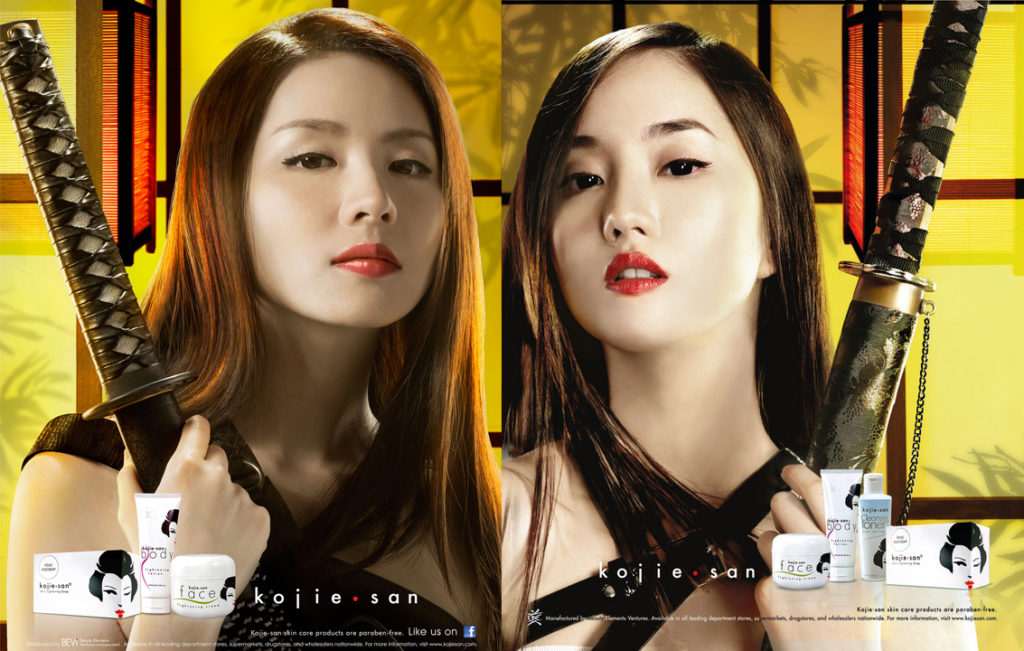 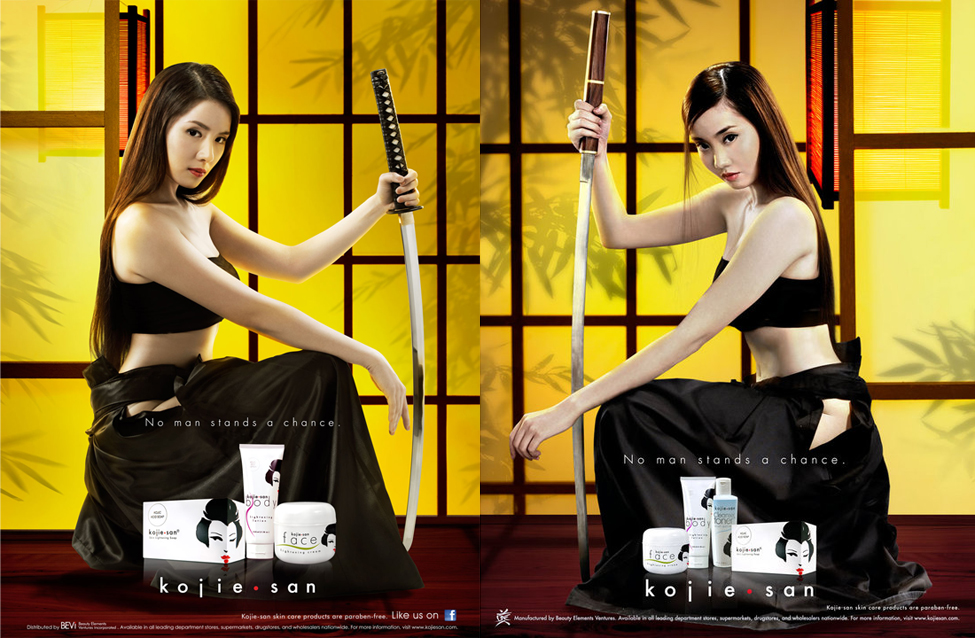