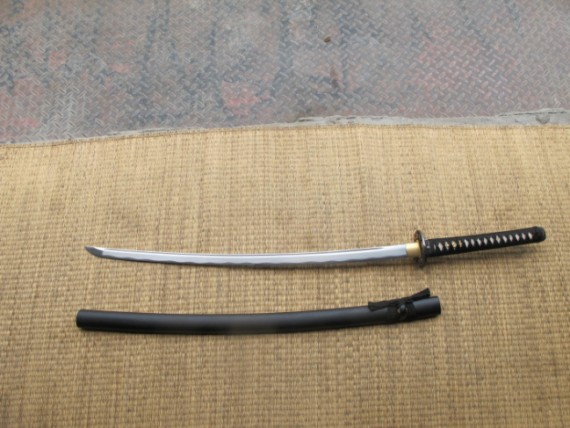 Amatsukami (Heavenly Gods) – Also known as the “Four Heavenly Kings” are protectors of the four directions. They ward off evil, guard the nation, and protect the world from malicious spirits.

• Jikokuten: King of the East, Guardian of the Nation. Keeper of the Kingdom.
• Zochoten: King of the South, Lord of Spiritual Growth. One Who Expands Wisdom & Moderation.
• Komokuten: King of the West, Sees through evil. Discerns/punishes evil. Encourages aspirations for enlightenment.
• Tamonten (aka Bishamonten): King of the North. All-Knowing. Hears all, always listening. One of Japan’s Seven Lucky Gods. Well-versed in Buddha’s teachings.