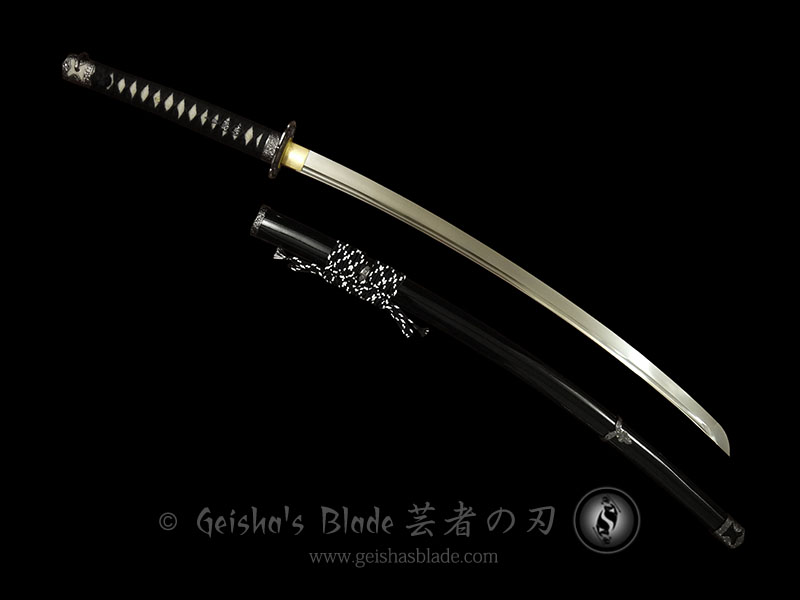 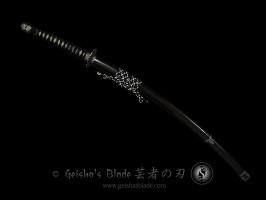 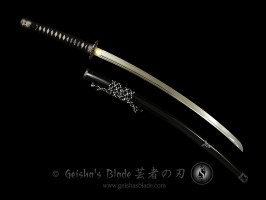 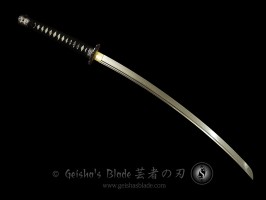 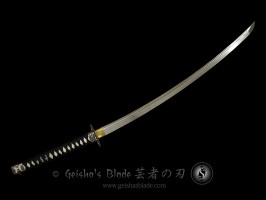 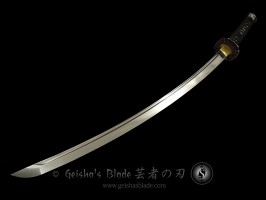 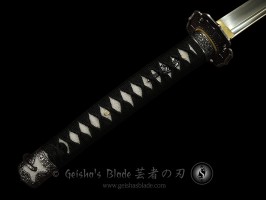 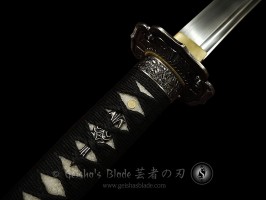 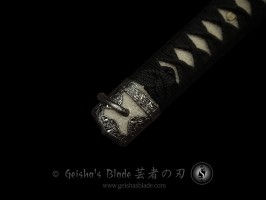 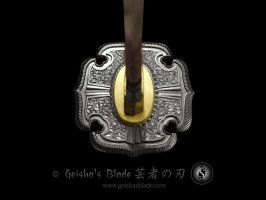 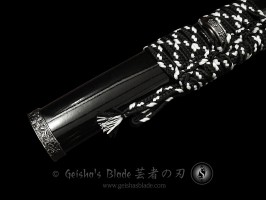 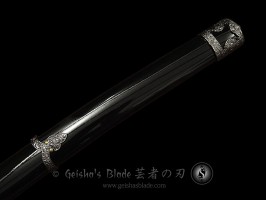 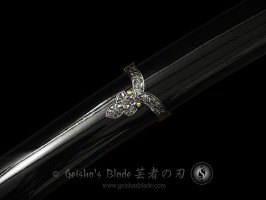 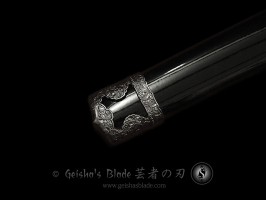 NOTE: Current stocks have wire brushed hamon on the blade

4 reviews for Gin no Sakura Handachi