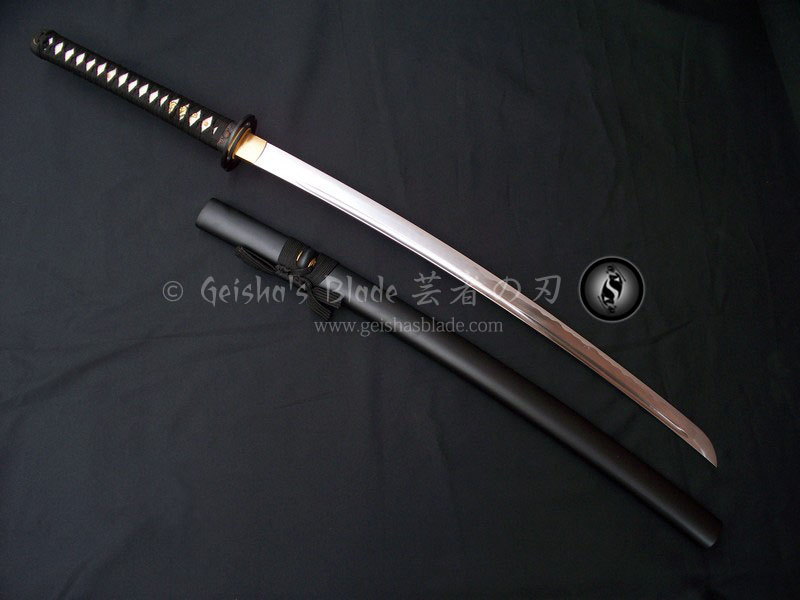 (Sharpened version of this sword is also available)