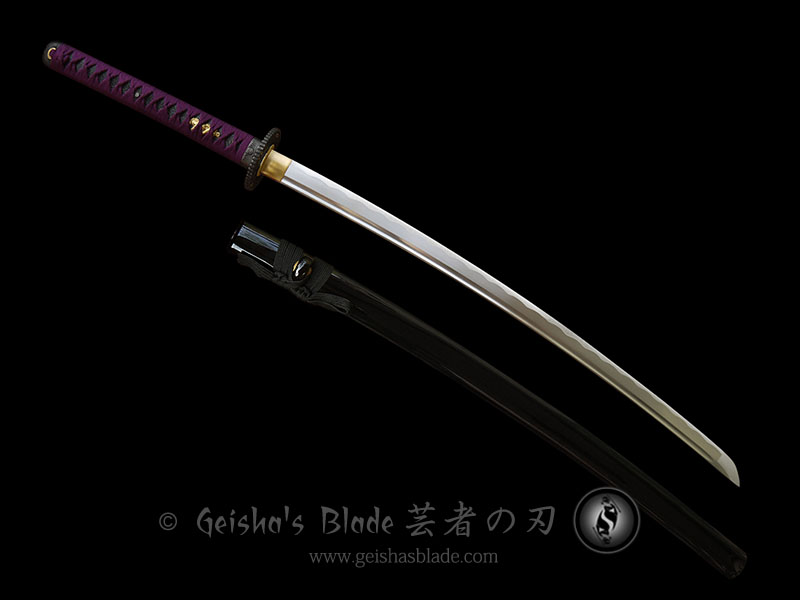 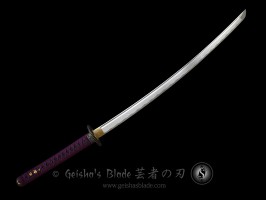 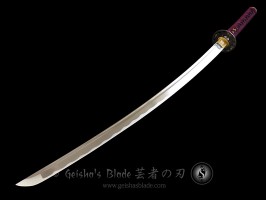 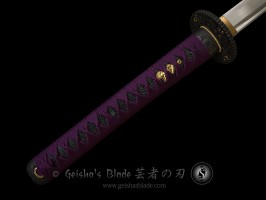 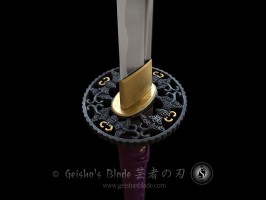 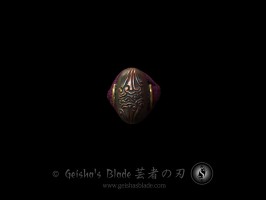 “Nanban” literally translates to “southern barbarians”. A term used to describe the Westerners who arrived in Japan from the south, or a Japanese object that has been created with foreign influence, especially one inspired by Western art.

The tsuba design of the Nanban Katana reflects the influence of European sword fittings imported into Japan during the period sometimes known as the “Christian Century”, from 1543 – 1641, when Japan had extensive contact with the West. While some Nanban tsuba closely emulate both the form and decoration of Western sword guards, the majority, like on our Nanban Katana, features only the openwork style of decoration, often adding East Asian motifs.

The blade made of 1050 carbon steel, makes an excellent cutter against light targets such as single roll tatami/straw mats, banana trunks, water-filled bottles, and occasionally on thin fresh green bamboo.