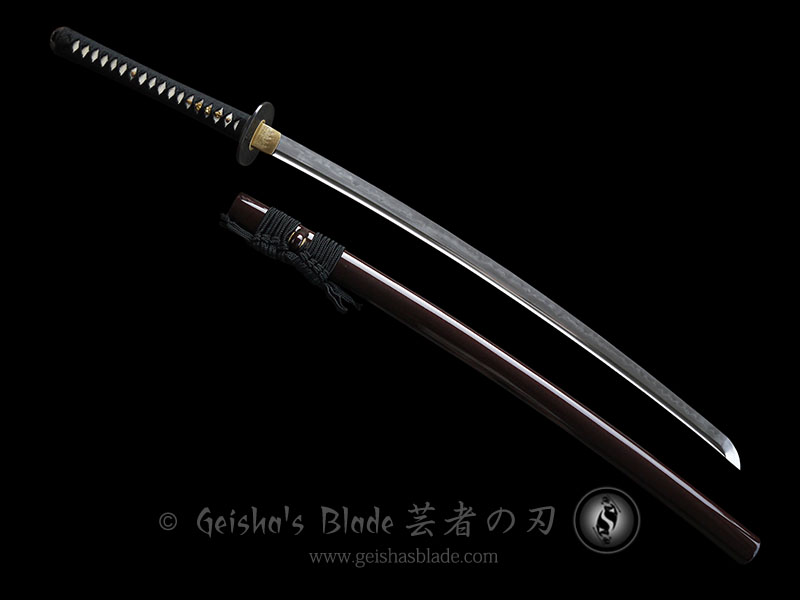 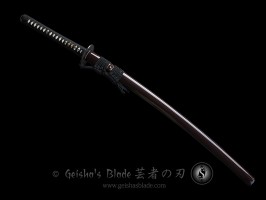 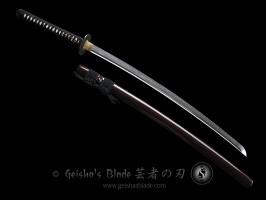 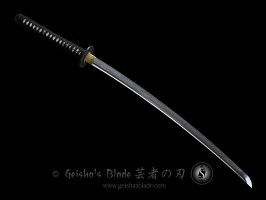 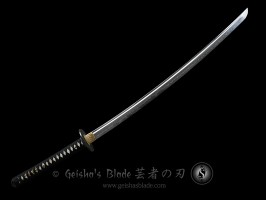 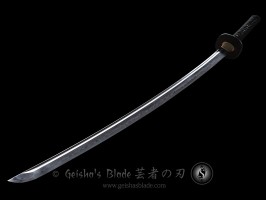 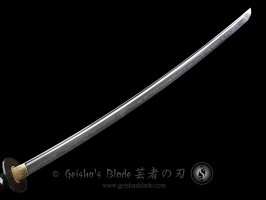 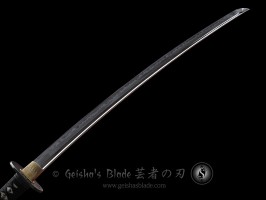 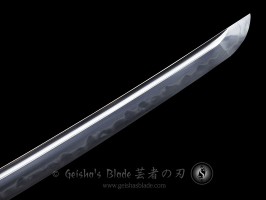 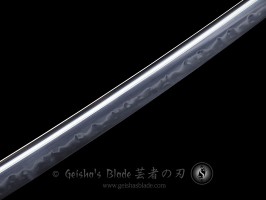 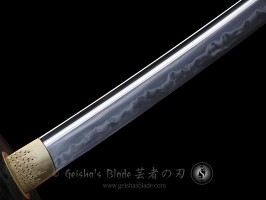 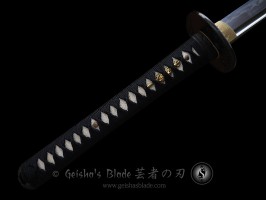 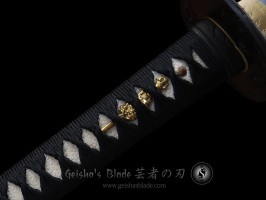 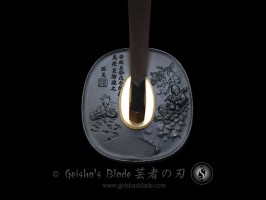 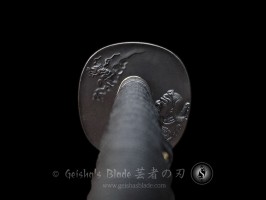 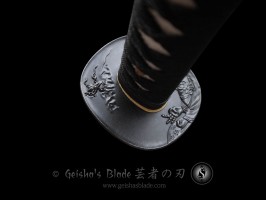 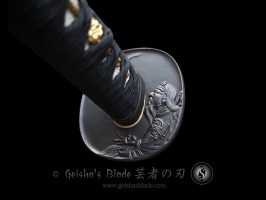 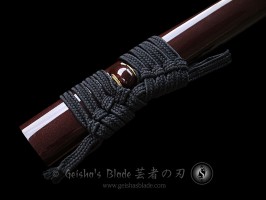 Onmyoji were specialists in magic and divination. Their court responsibilities ranged from tasks such as keeping track of the calendar, to mystical duties such as divination and protection of the capital from evil spirits. They could divine auspicious or harmful influences in the earth, and were instrumental in the moving of capitals. It is said that an onmyoji could also summon and control shikigami.

Our Onmyoji Katana has a beautiful, wicked-looking hamon just like our Musashi Katana T10 Series, but with a bohi (groove). The design of the tsuba depicts the “Hyakki Yagyo“, which translates to “Night Parade of One Hundred Demons”, a concept in Japanese folklore. It is a parade which is composed of a hundred kinds of yokai. On the other side of the tsuba features an Onmyoji clan head, who is the only one strong enough to pass the parade unharmed. 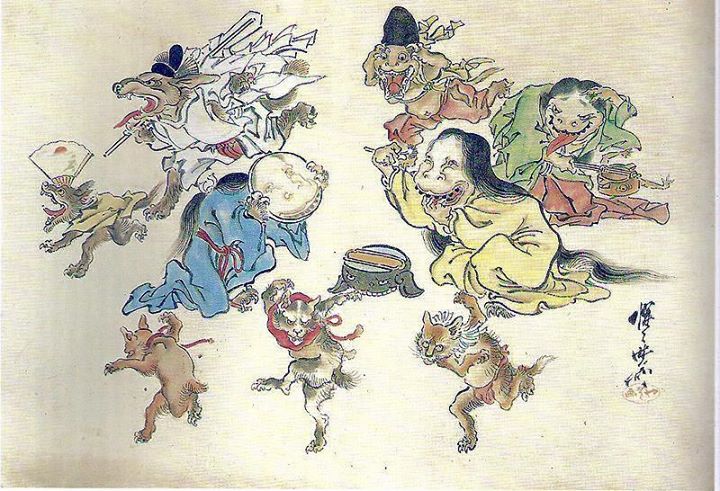