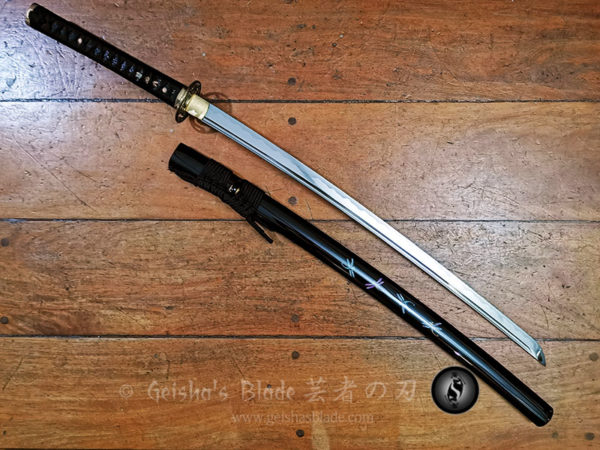 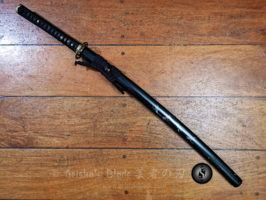 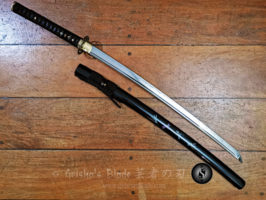 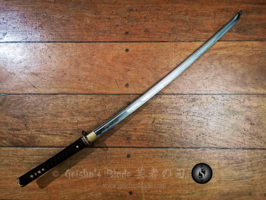 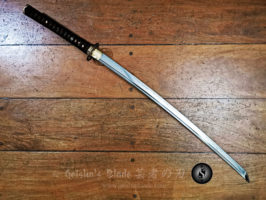 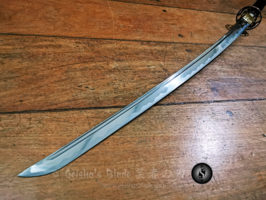 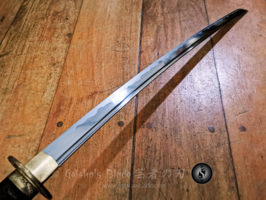 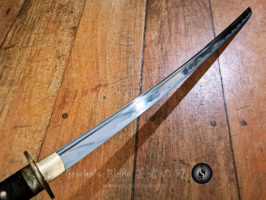 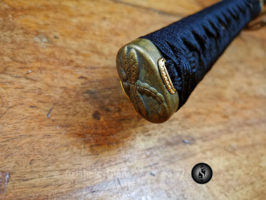 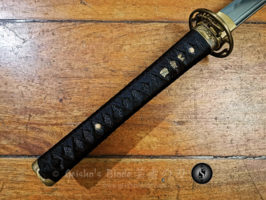 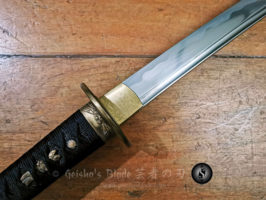 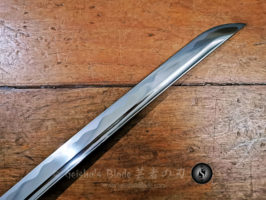 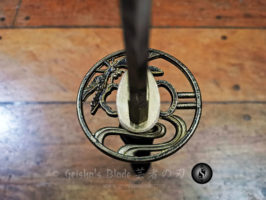 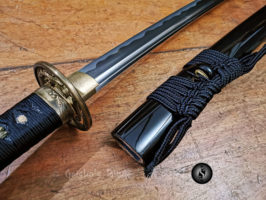 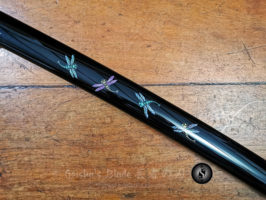 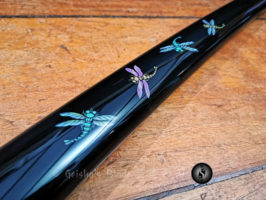 The dragonfly, or Tonbo as it’s called in Japanese, symbolizes martial success. It’s also referred to as Katsumushi (victory insect). Dragonflies are also symbols of courage, strength, and happiness, and they often appear in art and literature.

To the Japanese, it symbolizes summer and autumn, and are admired and respected all over, so much so that the Samurai used it as a symbol of power, agility and best of all, victory. In China, people associate the dragonfly with prosperity, harmony and as a good luck charm. Amongst Native Americans, it is a sign of happiness, speed and purity. Purity because the dragonfly eats from the wind itself.