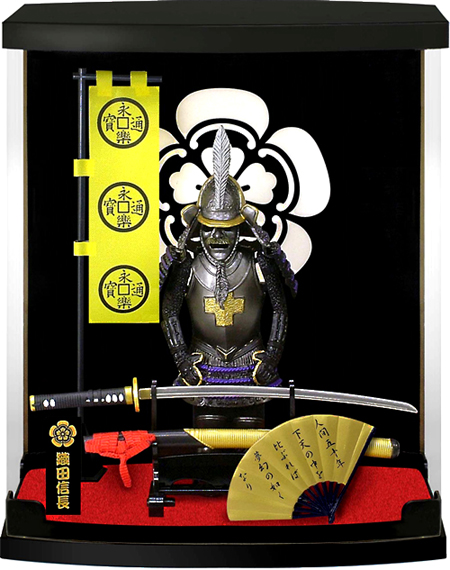 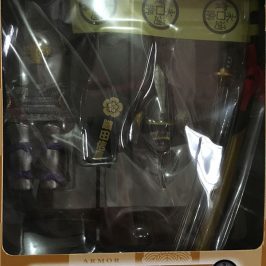 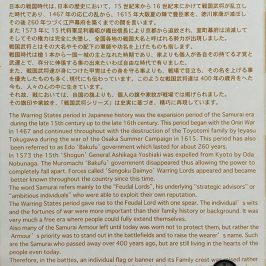 Oda Nobunaga (織田 信長), June 23, 1534 – June 21, 1582) was a powerful Daimyō of Japan in the late 16th century who attempted to unify Japan during the late Sengoku period. Nobunaga is regarded as one of three unifiers of Japan along with his retainers Toyotomi Hideyoshi and Tokugawa Ieyasu. During his later life, Nobunaga was widely known for most brutal suppression of determined opponents, eliminating those who by principle refused to cooperate or yield to his demands. He was both a skilled ruler and keen businessman, economic reformer, strategizing at both the micro- and macroeconomic scales. He was killed when his retainer Akechi Mitsuhide rebelled against him at Honnō-ji.