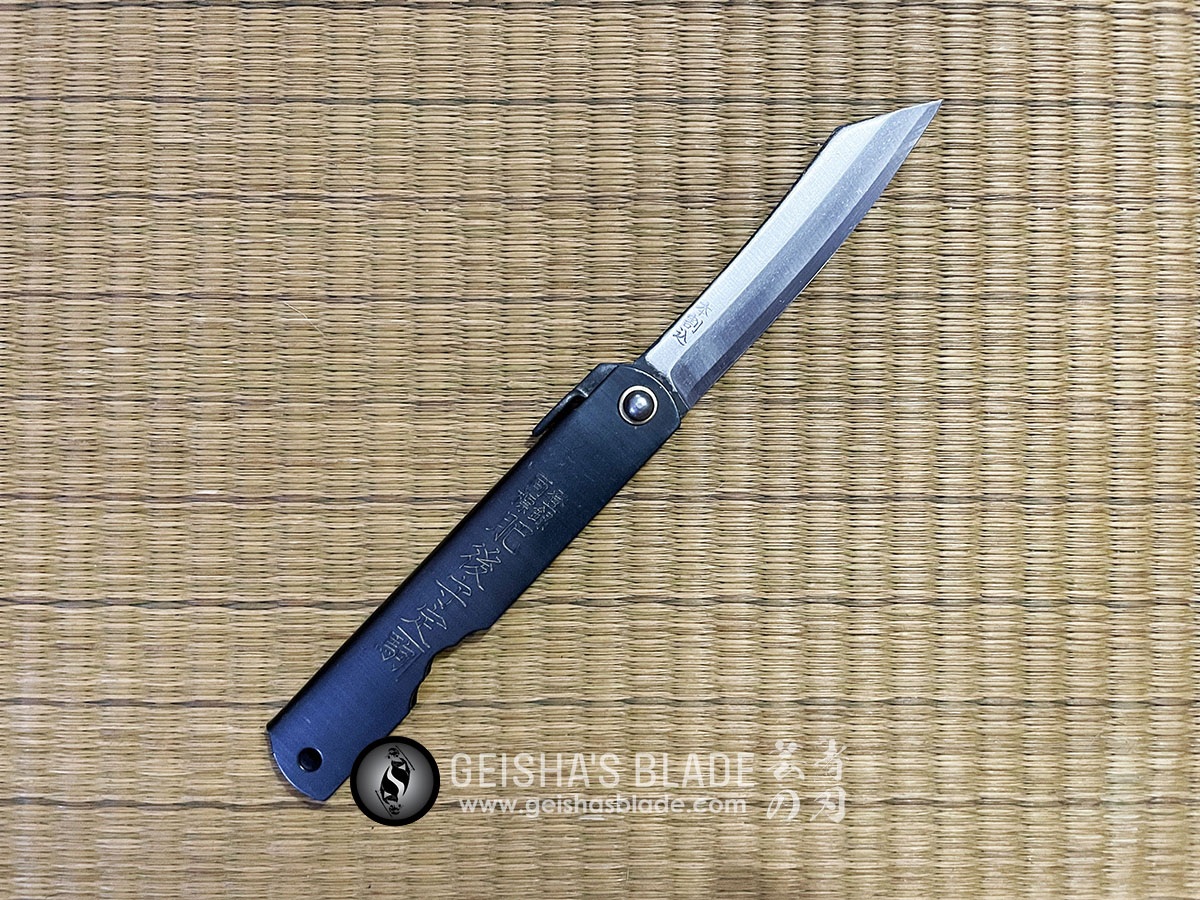 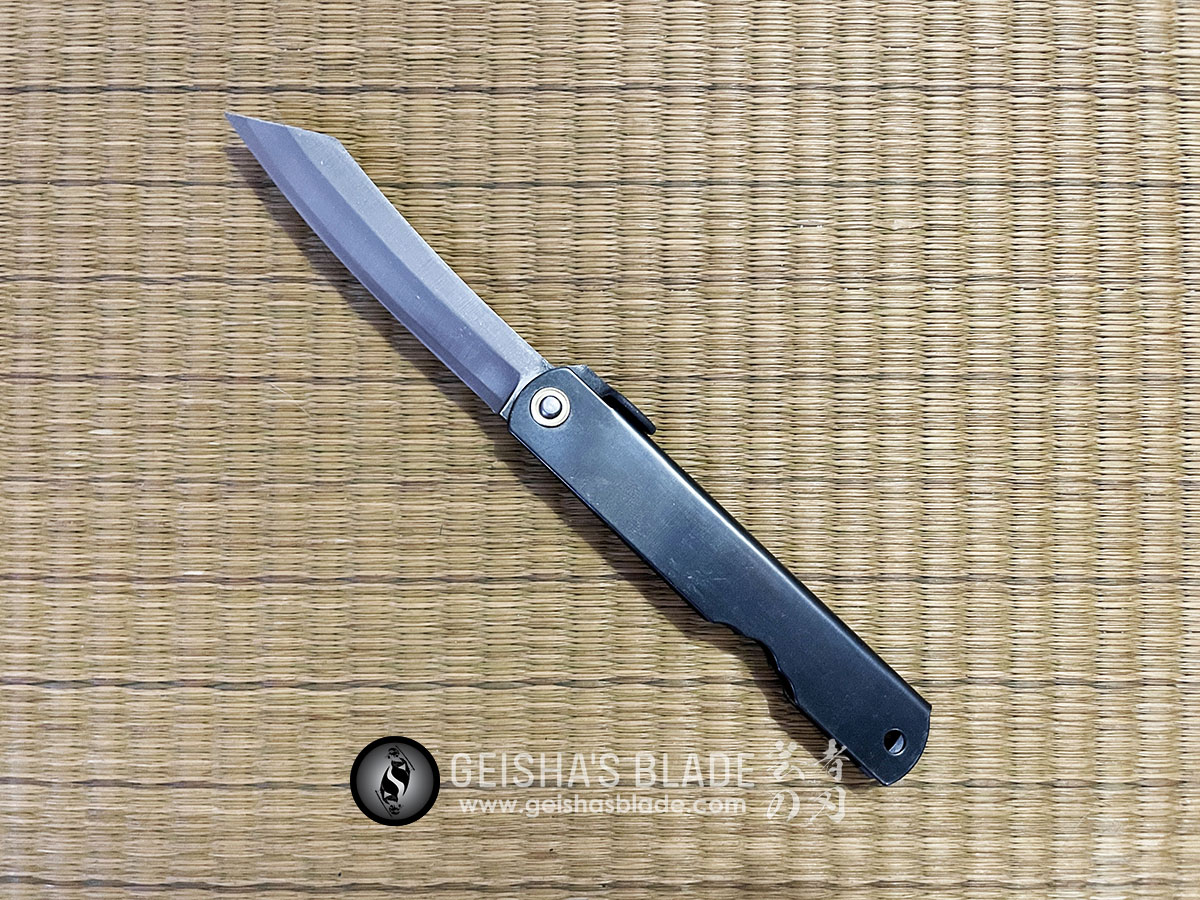 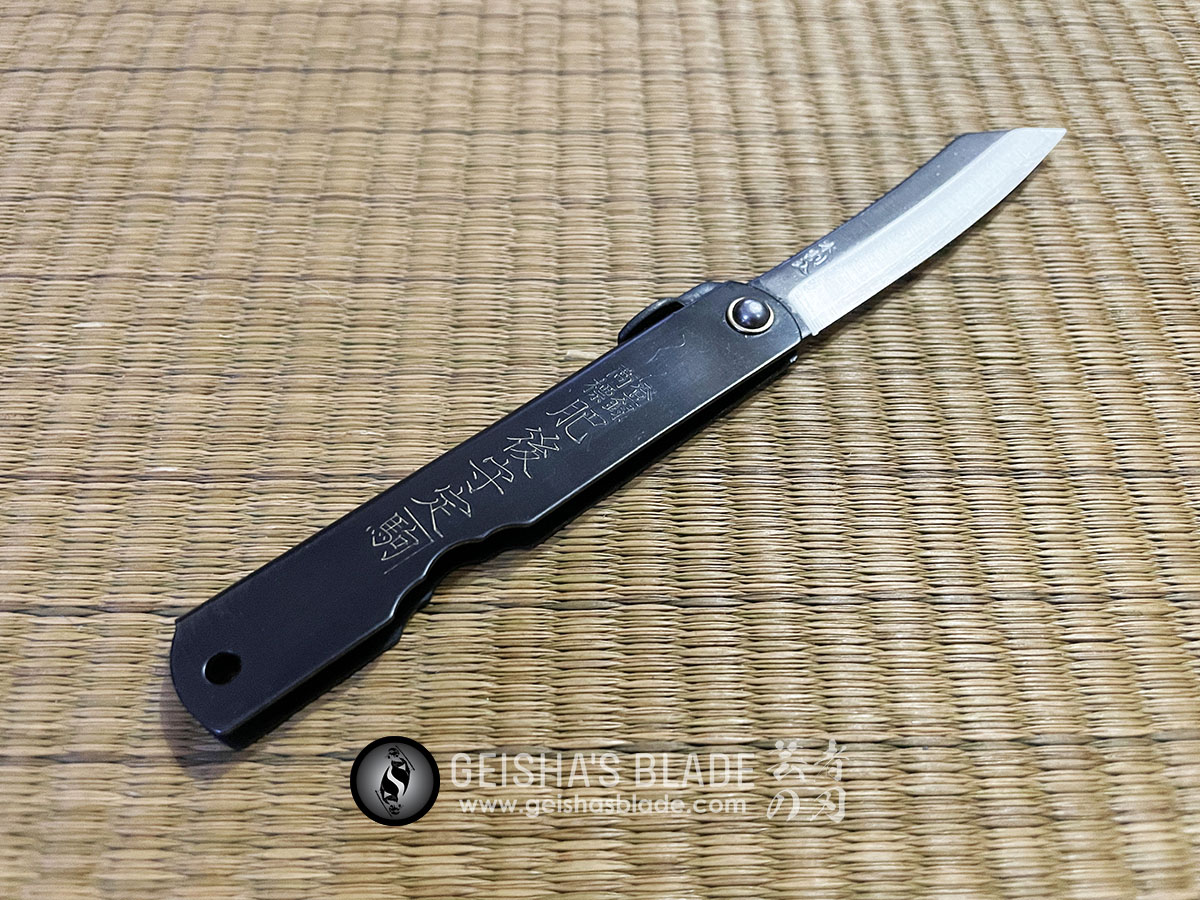 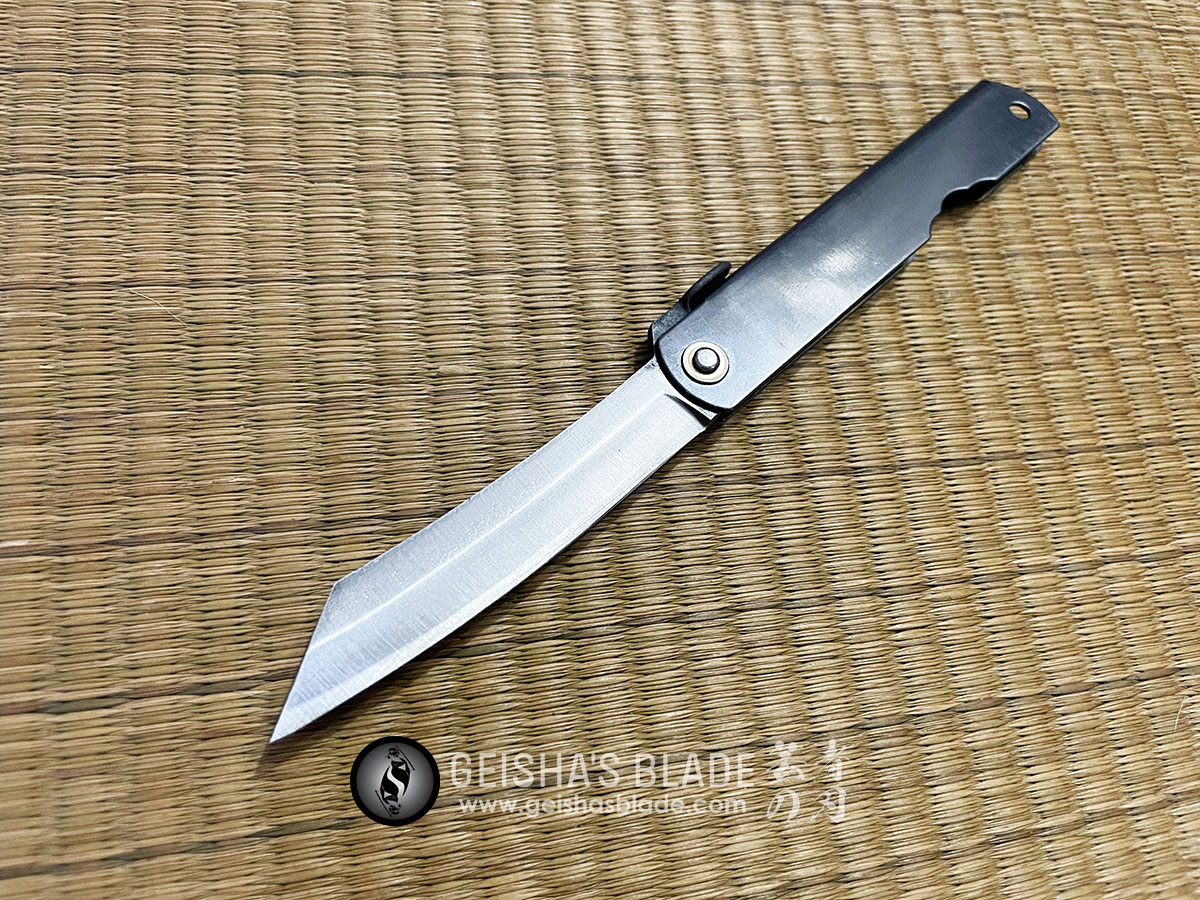 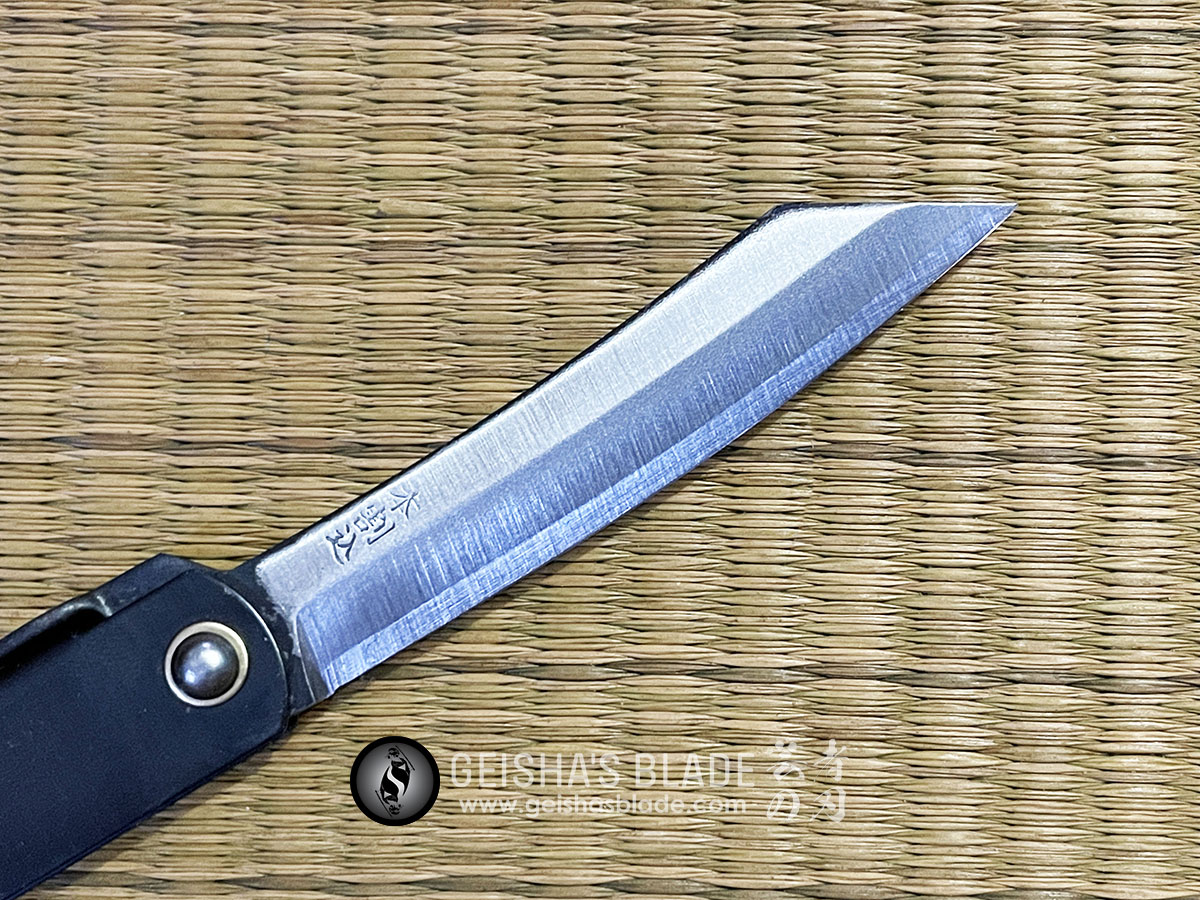 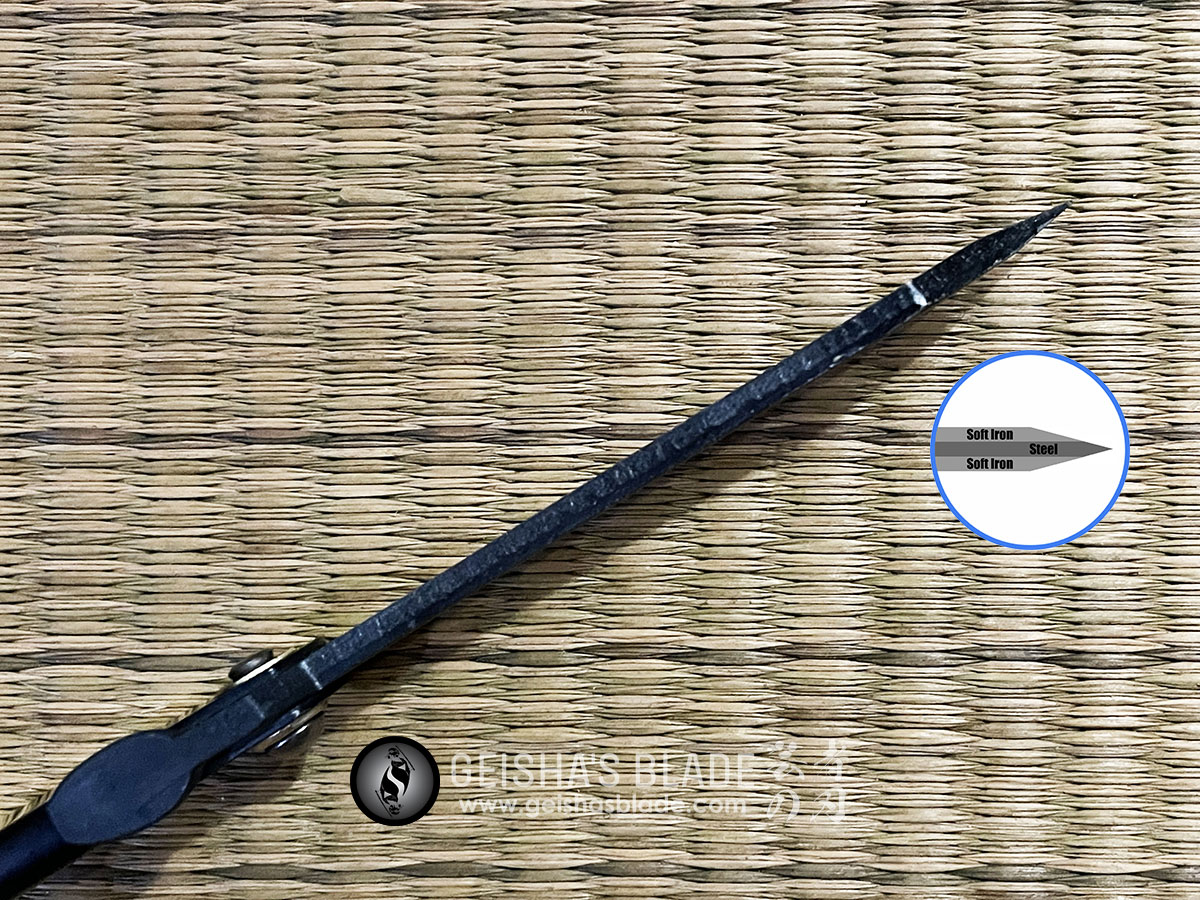 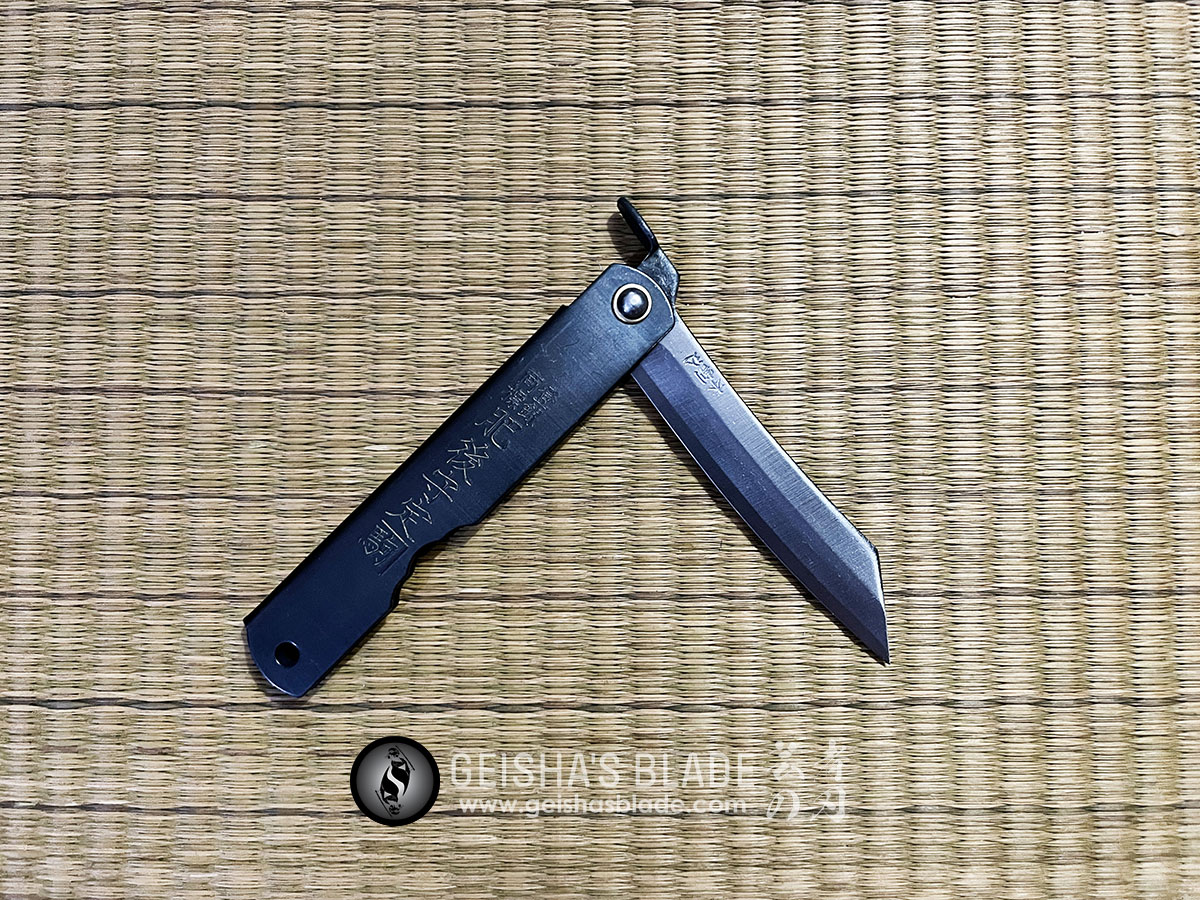 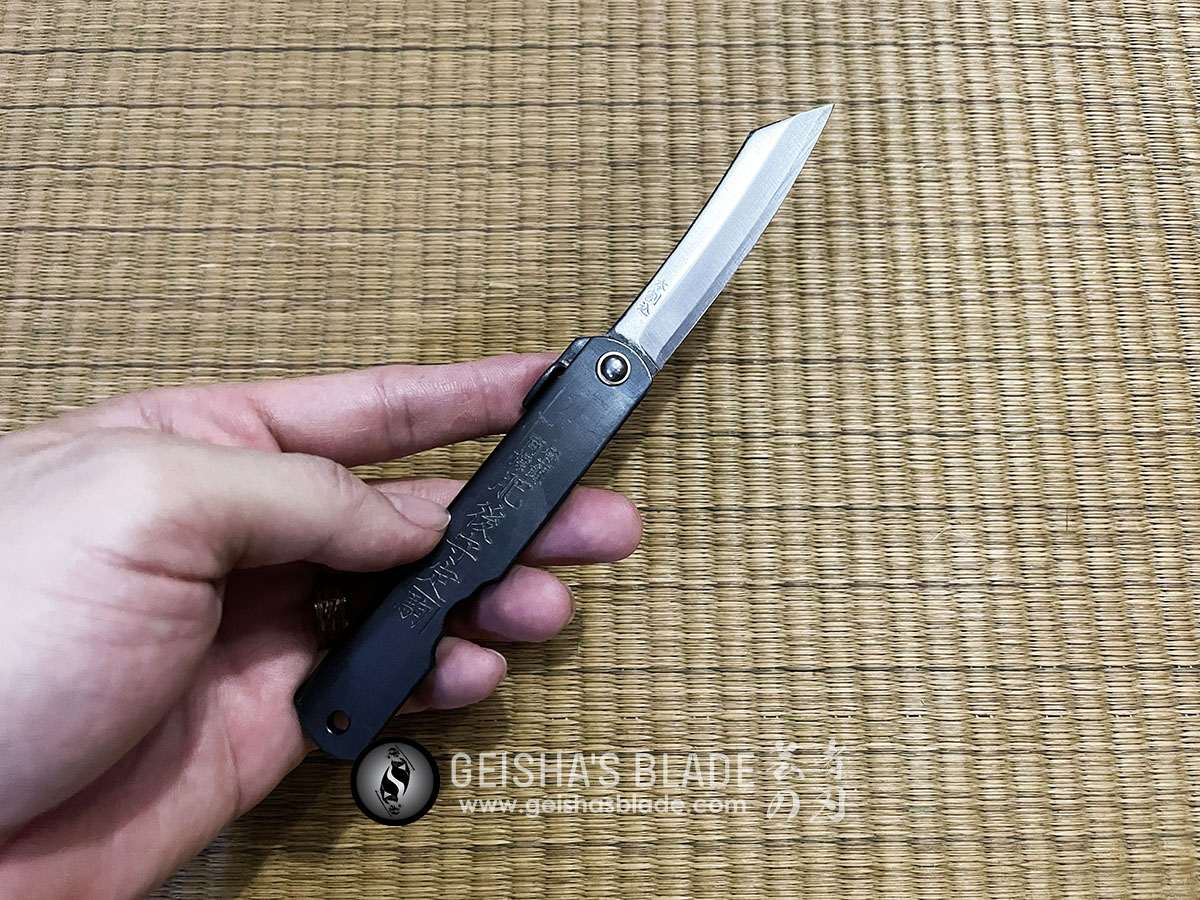 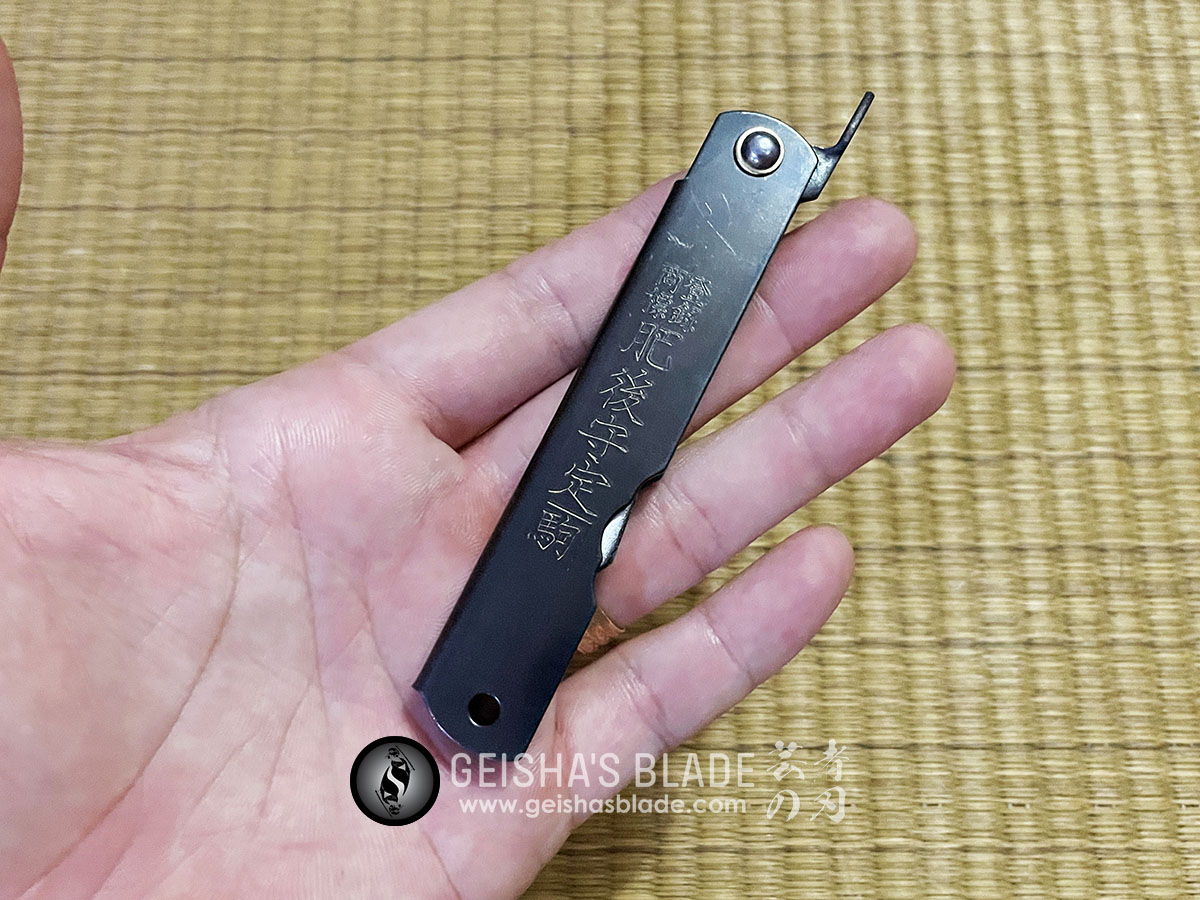 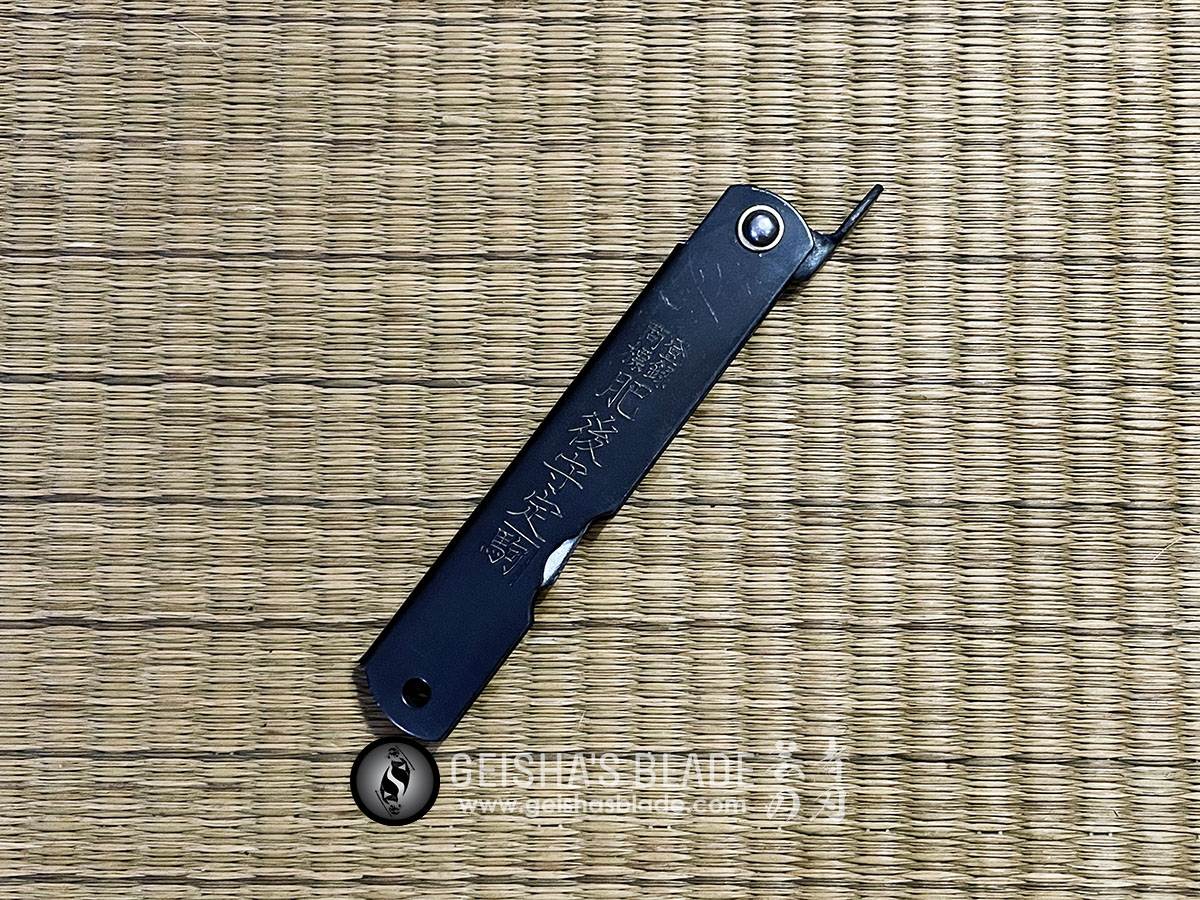 Standard Higonokami with the blade made of Japanese SK Steel (carbon steel) in the sanmai (warikomi) constrution. The handle/case is made of blackened steel. 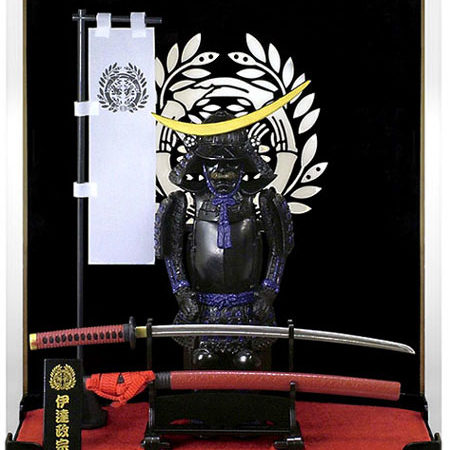 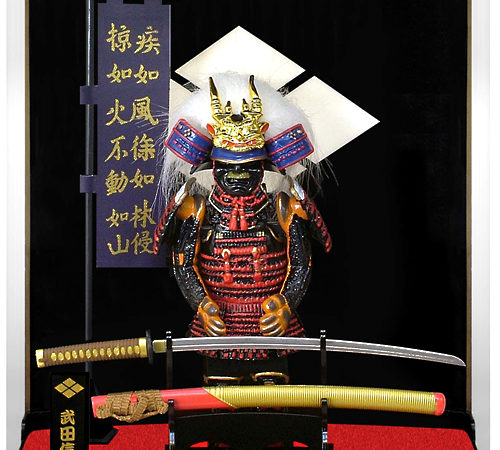 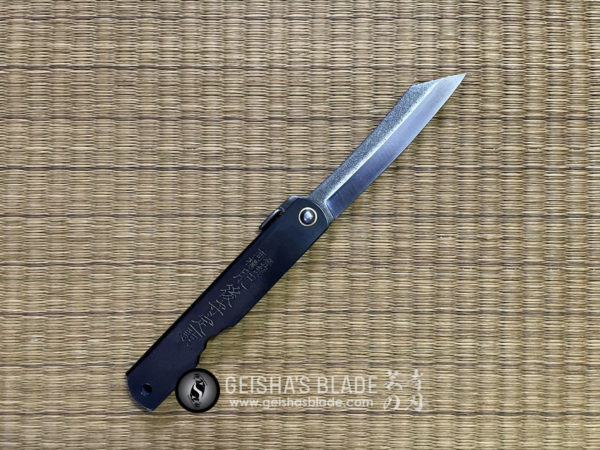 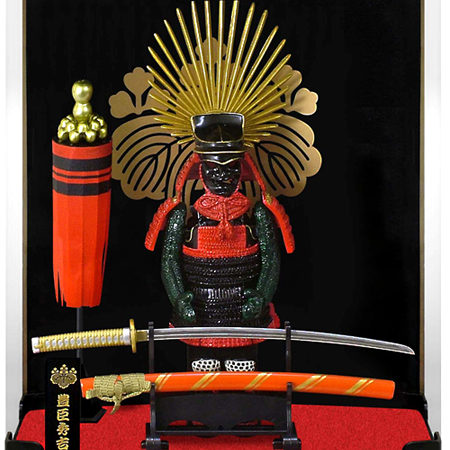