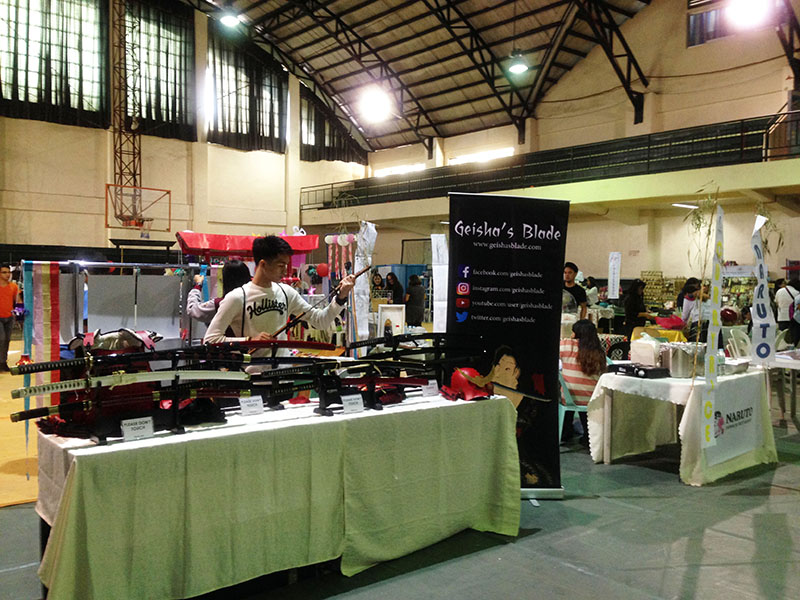 Our first ever exhibit outside Metro Manila happened in Baguio City, making this event our 10th exhibit to date. We were invited by Curteanah Cosplay Events – Baguio.

Originally, they were supposed to hold their event on August 13. Unfortunately, that coincided with History Con which was from Aug 10-13 and History Con was our priority. We asked them if it’s possible to move the date of their event, but unfortunately, they told us that the date of their event was already set on Aug 13. Oh well, we’ll just join them next year. However,  after several days they contacted us again and told us they managed to move it to August 20. We were very happy and excited as this will be out first exhibit outside Metro Manila. It’s just a small one-day event, so we only brought our nephew, Garret, to help us. The event was held at Baguio City National High School Auditorium.

We had a lot of fun and we have to commend the organizers for this wonderful event! They had a photo booth, lots of Japanese food, and they even had an Oiran parade! Here are some photos our  high quality Japanese style samurai swords, katana, and samurai armor in the Philippines! 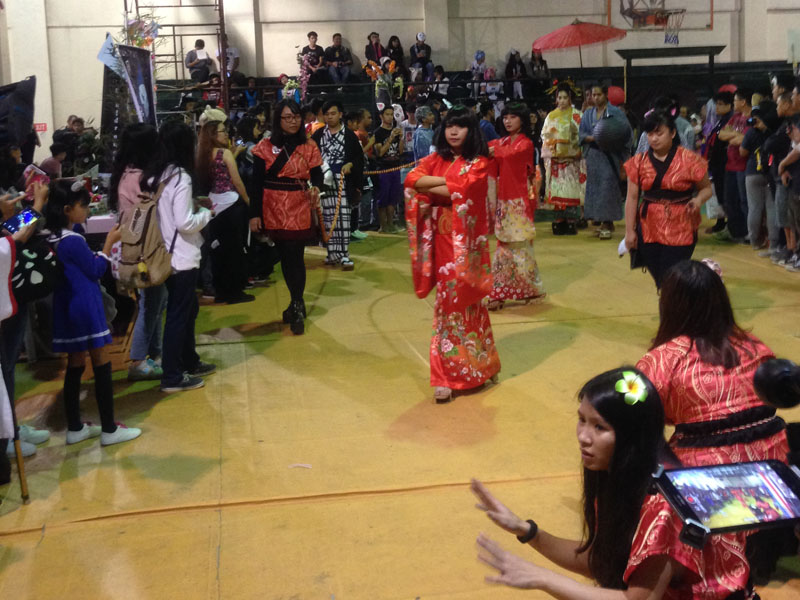 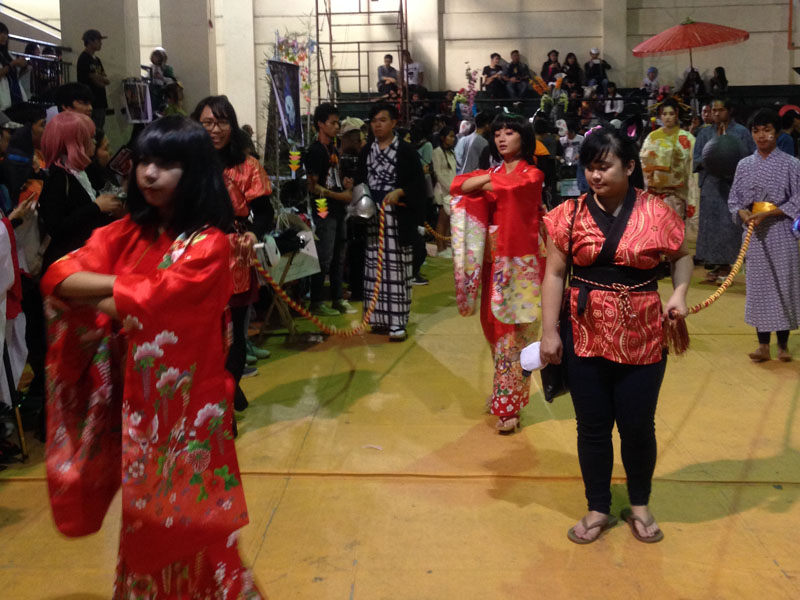 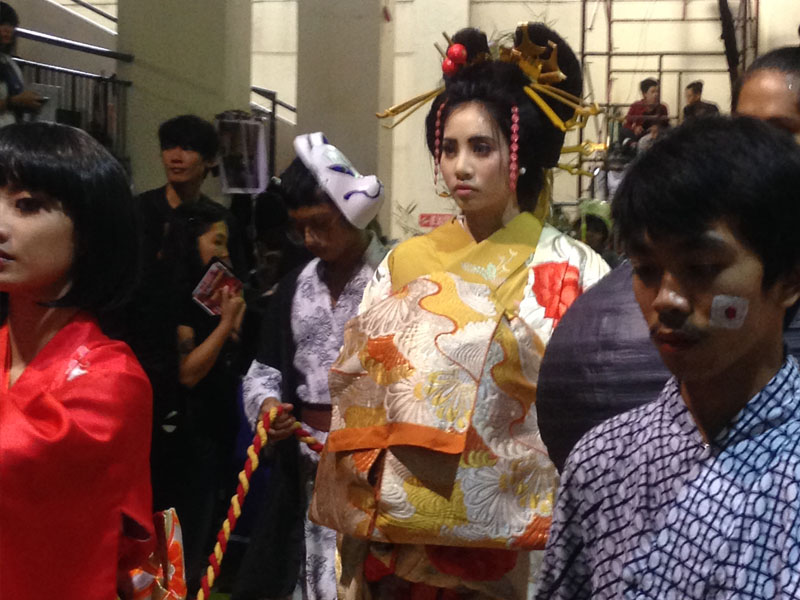 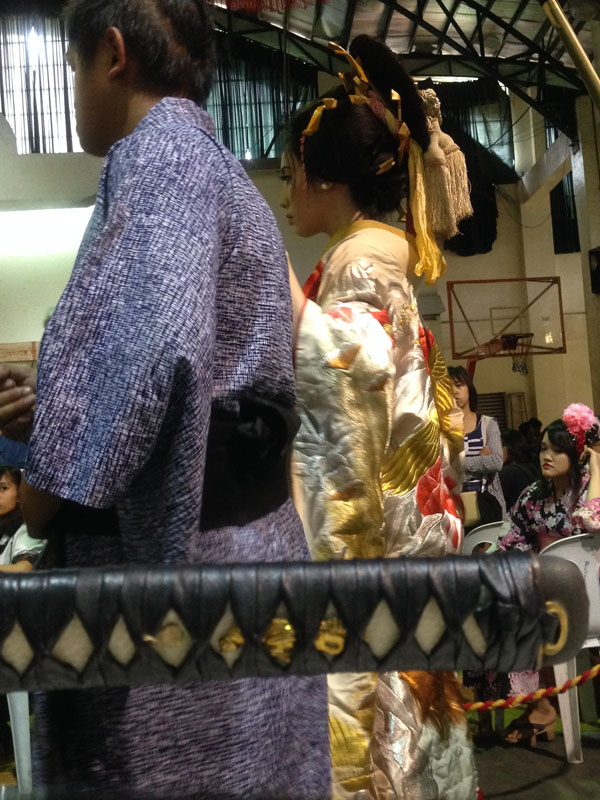 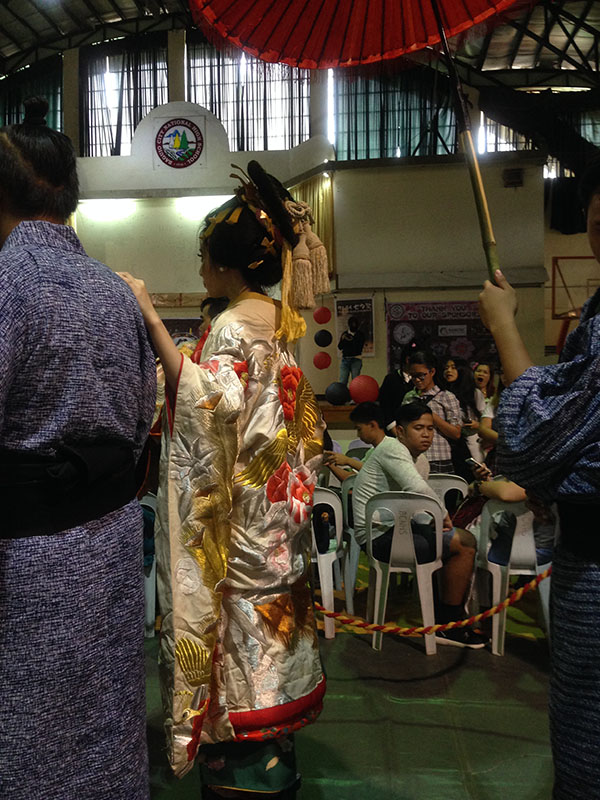 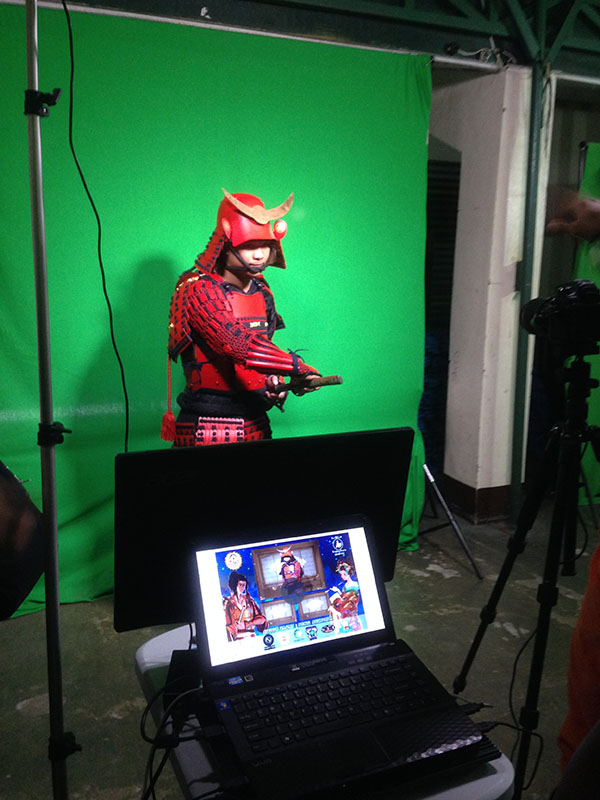 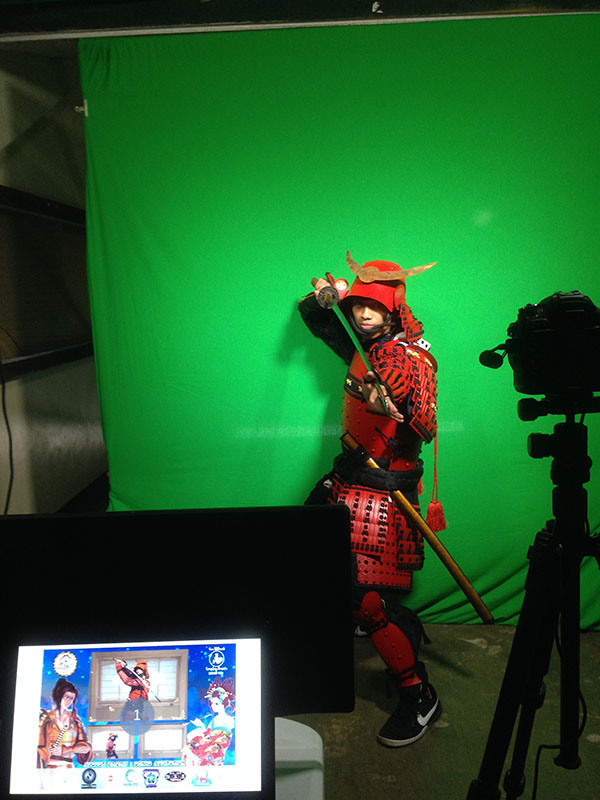 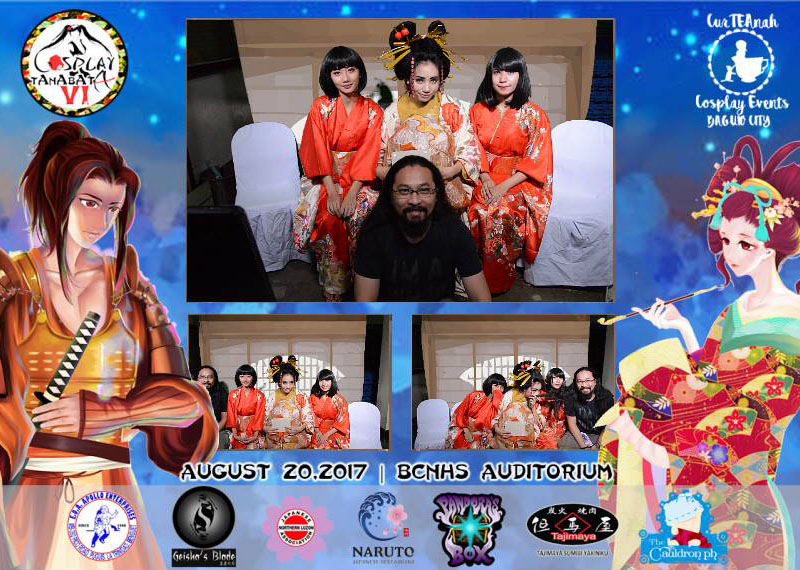 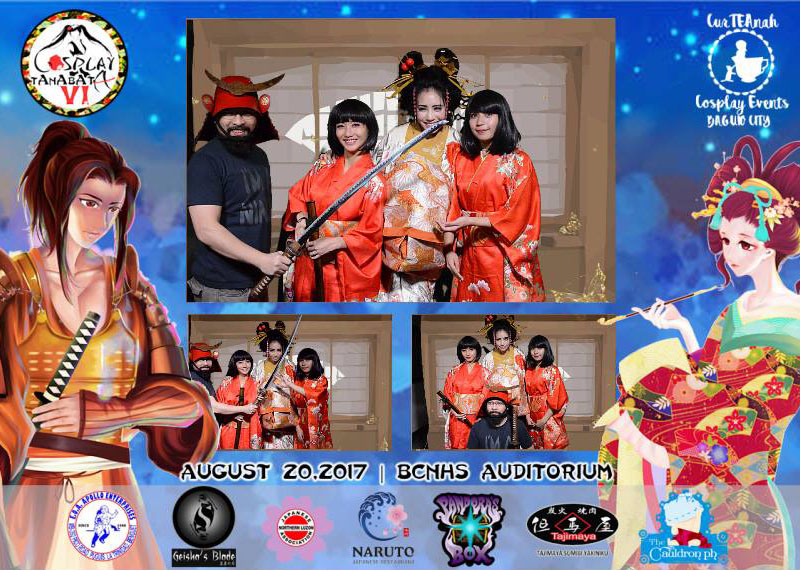 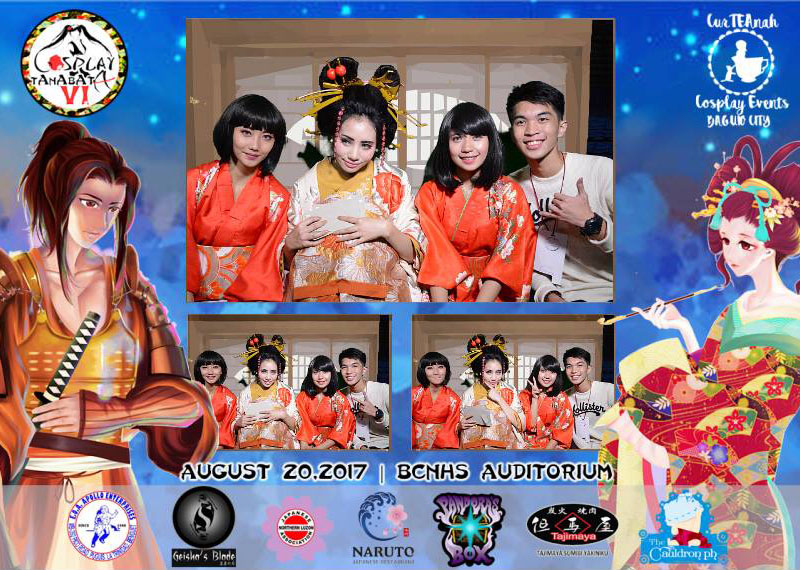