Geisha’s Blade at the Shangri-La Plaza 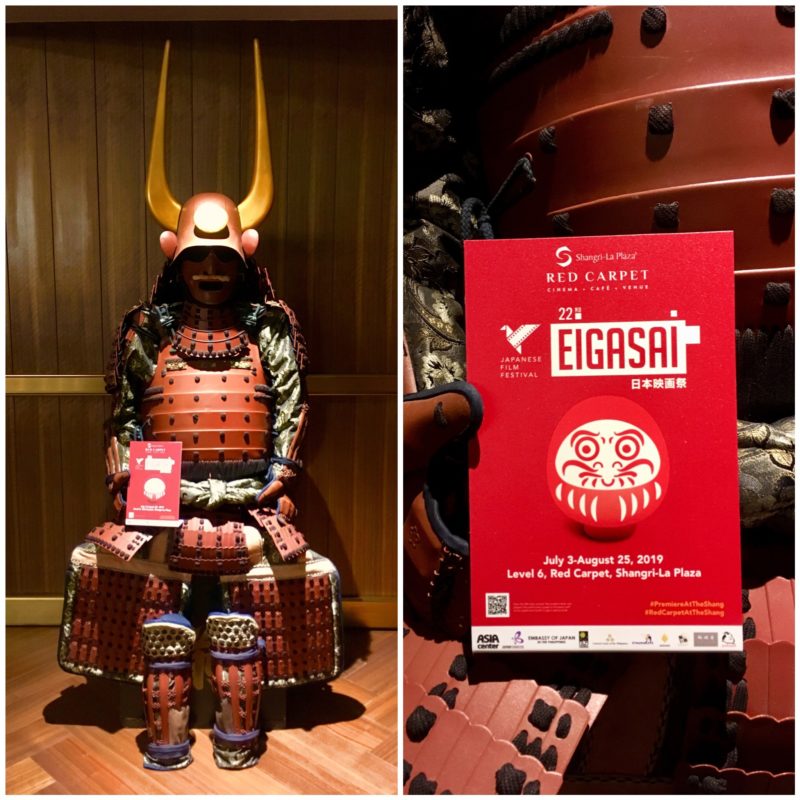 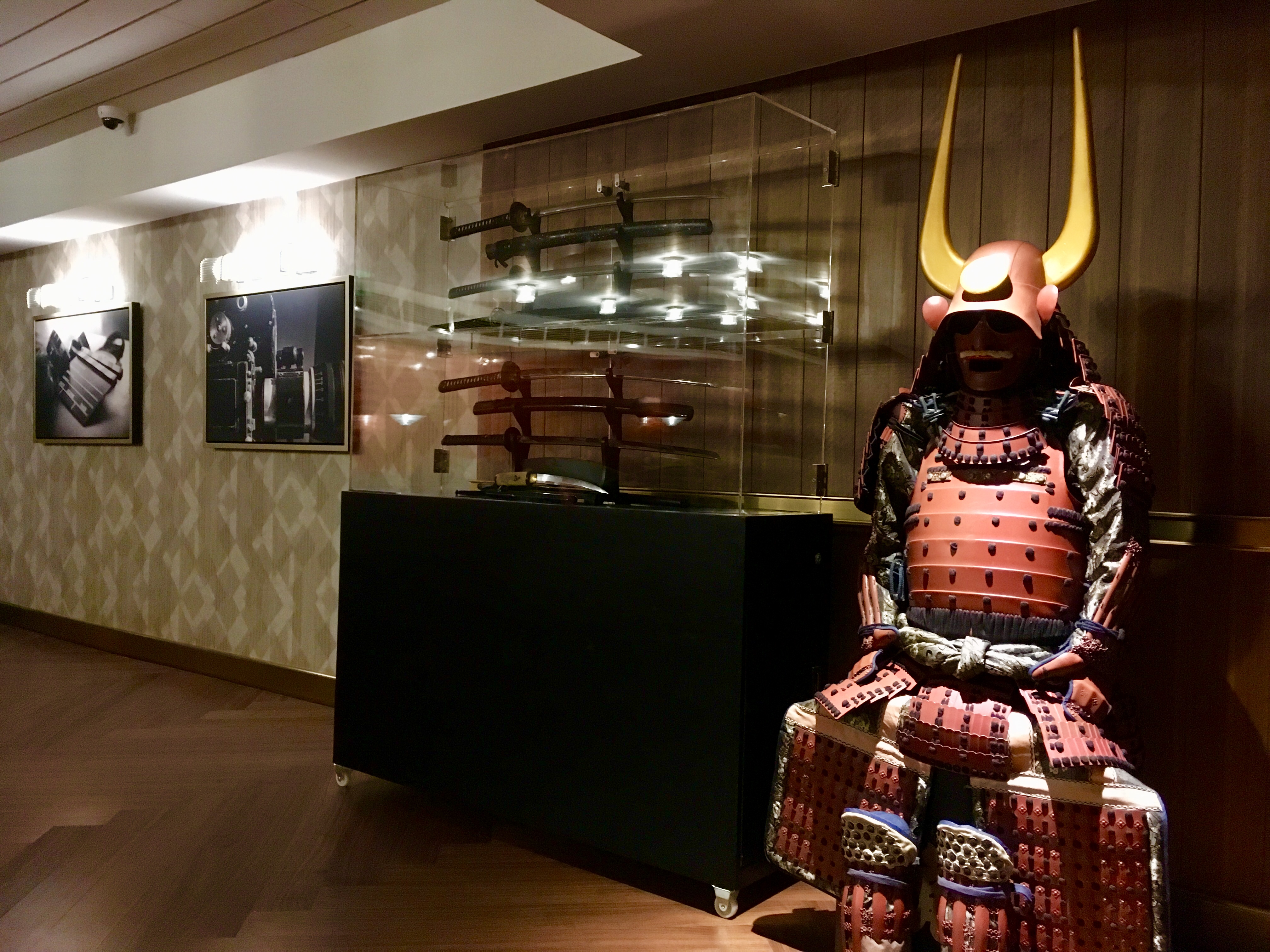 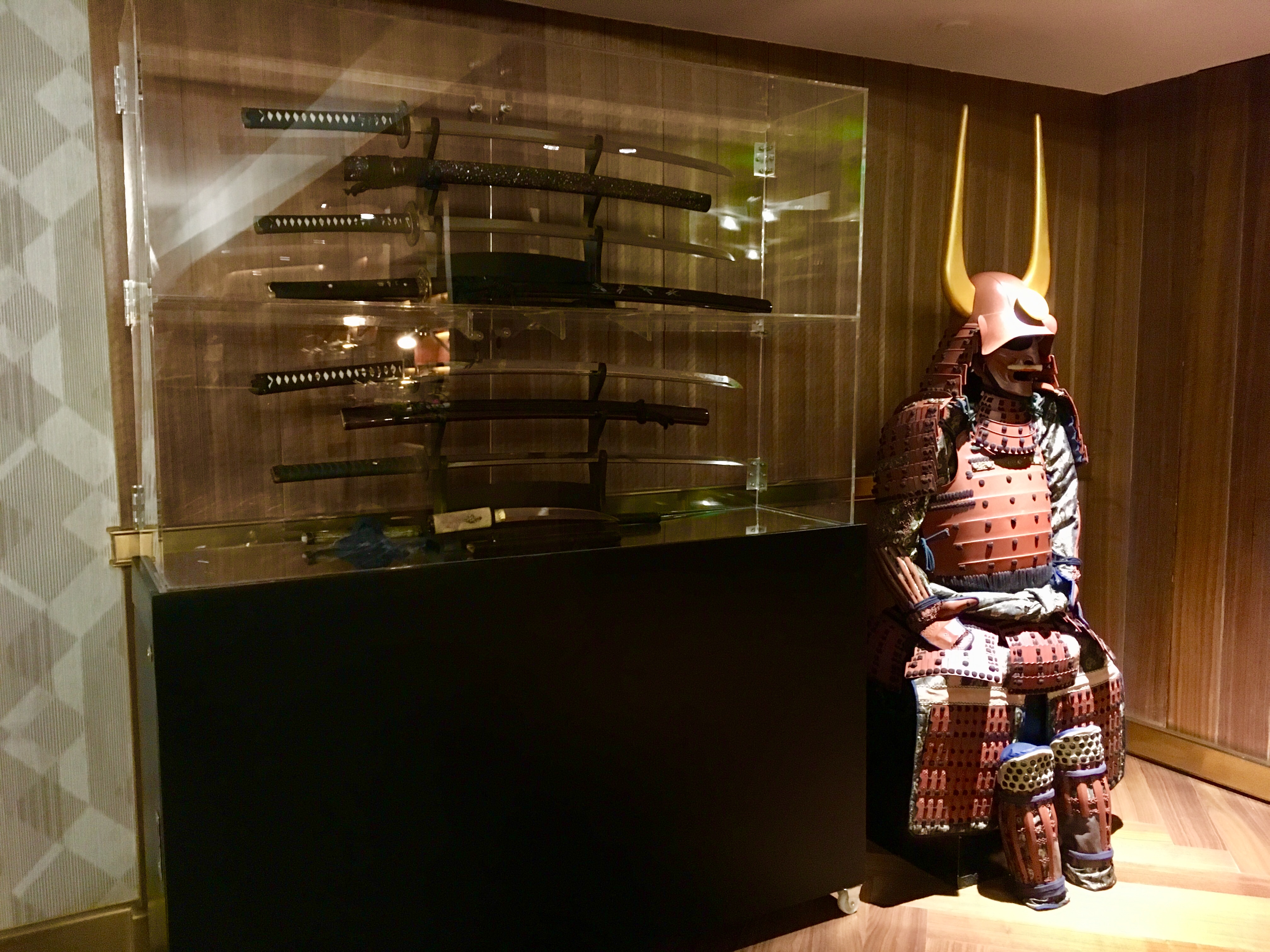 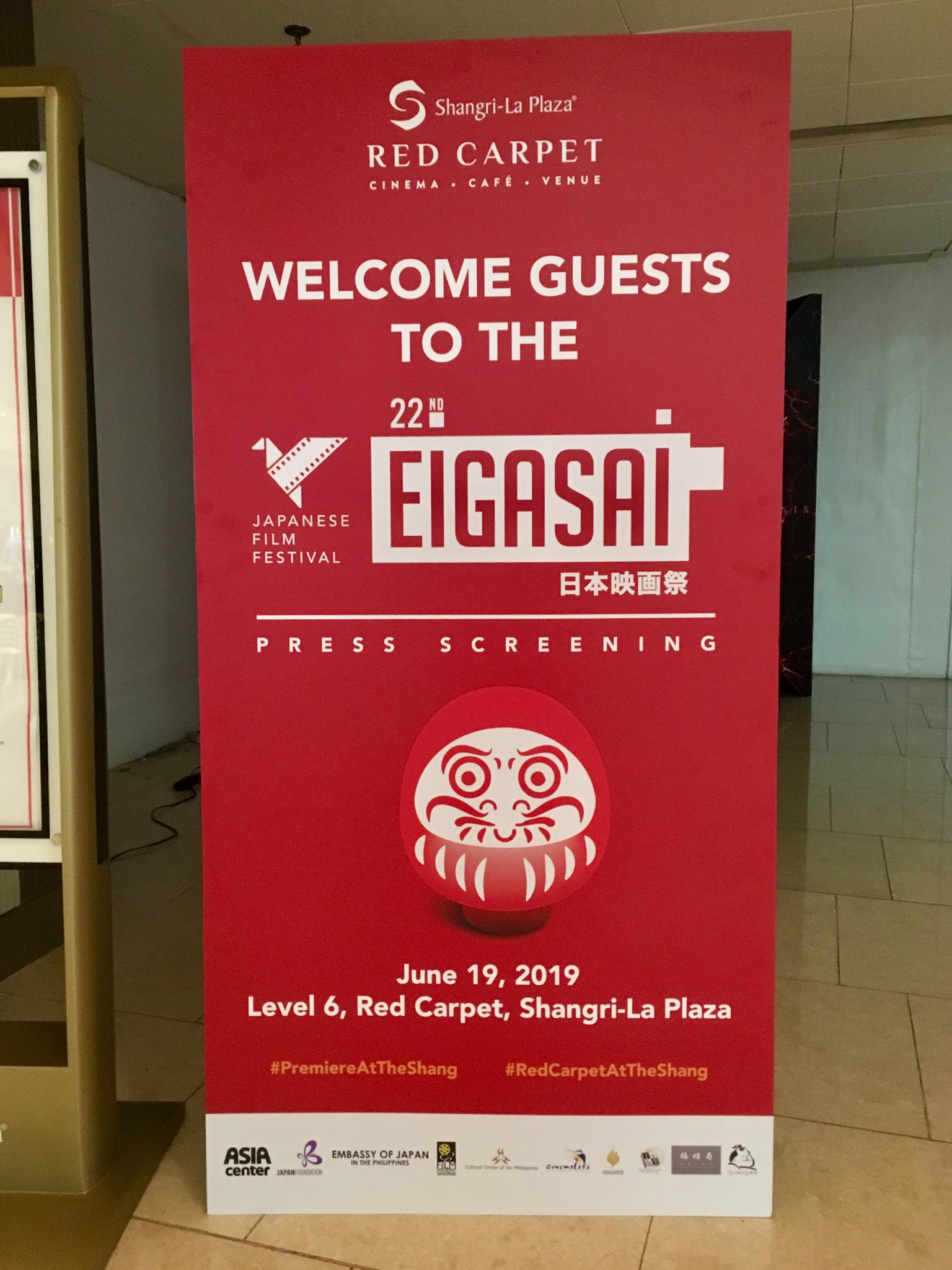 This is our first time partnering up with Shangri-La Plaza so we’re very excited! 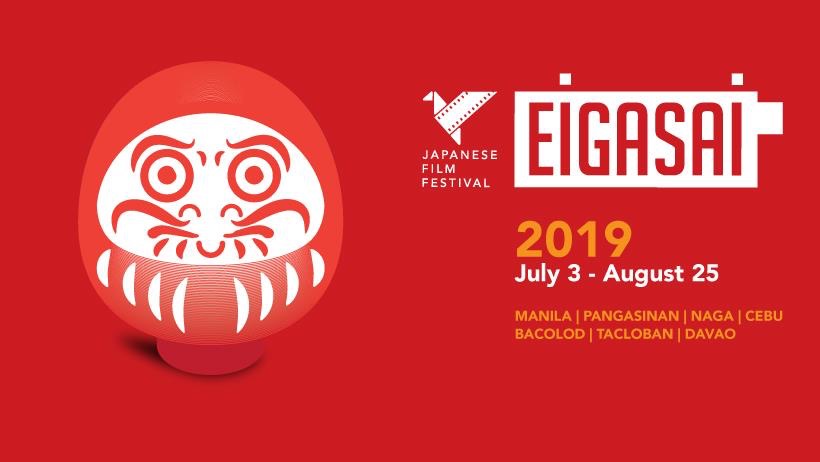 The JFF | EIGASAI is open to the public, and is free of charge, with the exception of films to be screened at Shangri-La Plaza Cinema (July 3-14) which will be PHP 100 per screening. For detailed screening schedules and inquiries, please access the Japan Foundation, Manila website: www.jfmo.org.ph or call at (+632) 811-6155 to 58.

Screenings at the following venues:

Aug 3 & 9 – Cultural Center of the Philippines

Below are the exciting films in the JFF | EIGASAI line-up: 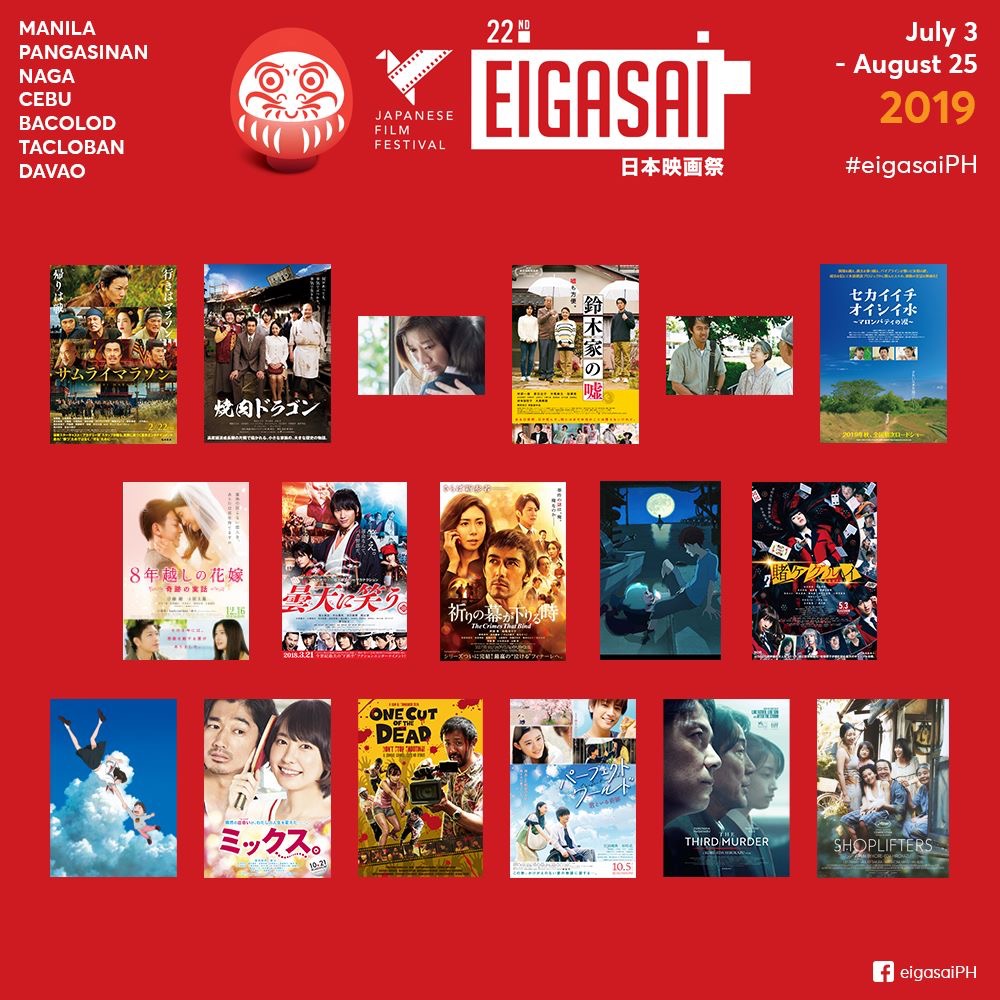 1) The 8-Year Engagement by Takahisa Zeze

3) The Crime that Bind by Katsuo Fukuzawa

4) Laughing Under the Clouds by Katsuyuki Motohiro

6) One Cut of the Dead by Shinichiro Ueda

9) The Tears of Malumpati by Keita Meguro

10) Lu Over the Wall, an animated film by Masaaki Yuasa

12) The House Where the Mermaid Sleeps by Yukihiko Tsutsumi

13) special screenings of award-winning Japanese film director Hirokazu Kore-eda’s  feature films, including After the Storm, The Third Murder and the winner of the Palme d’Or at the 2018 Cannes Film Festival and nominee for the 91st Academy Award for Best Foreign Language Film, Shoplifters.